Views from the edge: IndieLisboa 2010 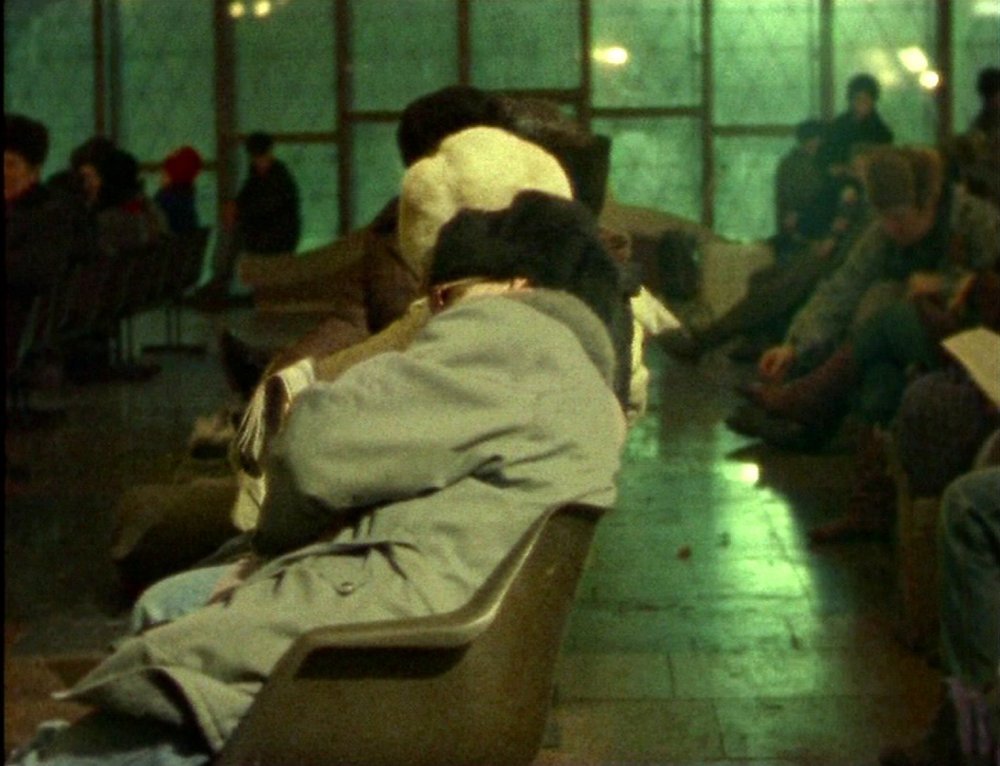 Some film festivals never let you down. In the five years I’ve been attending IndieLisboa (now in its seventh edition), the supremely relaxed, sociable vibe and smart programming has meant I’ve always come away with a renewed sense of purpose. True, Lisbon in April will always work some serious magic on frayed spirits, but massive credit is still due to the three young directors who’ve fashioned something special here – a festival that pulls in hardcore cinephiles and hordes of screaming schoolkids, and manages to satisfy both constituencies, plus numerous others in-between.

Good to see a few Brits in this year’s selection, building on the Desperate Optimists programme here last year. Hot on the heels of his BAFICI retrospective, Chris Petit’s haunting essay meditation Content was paired inevitably with his debut feature Radio On. A section dedicated to the history of the Berlin Forum showcased the Bill Douglas trilogy, which completely blew away several non-Brits I spoke to who’d never before encountered its astringent beauty. The excellent Ben Rivers retrospective also went down very well, and raises expectations for his first full-length feature, which he’ll be shooting this autumn.

My own personal festival highlight was that Berlin Forum retrospective in toto, an opportunity to see masterpiece after masterpiece on the big screen. One in particular dug its claws in to me and hasn’t let go – Chantal Akerman’s utterly hypnotic D’Est (From the East, 1993), pictured.

Shot in Eastern Europe and Russia a couple of years after the collapse of Communism, the film is a predominantly wordless succession of images, filmed mainly in public spaces and usually at night or in the twilight hour. The way the camera tracks slowly past rows of people standing motionless in queues on wintry streets, or through crowded railway-station waiting-rooms, is never less than totally mesmerising. The phrase ‘soul-searching’ has never seemed so apt as for what Akerman’s gaze is doing here: burrowing uncannily deep into a collective crisis, laying bare the rootlessness and despair. It made me realise all over again that Akerman is one of the greats, and a London retrospective is long overdue.

Related to Views from the edge: IndieLisboa 2010