The revolution will be dramatised: José Filipe Costa’s Red Line at IndieLisboa 2011 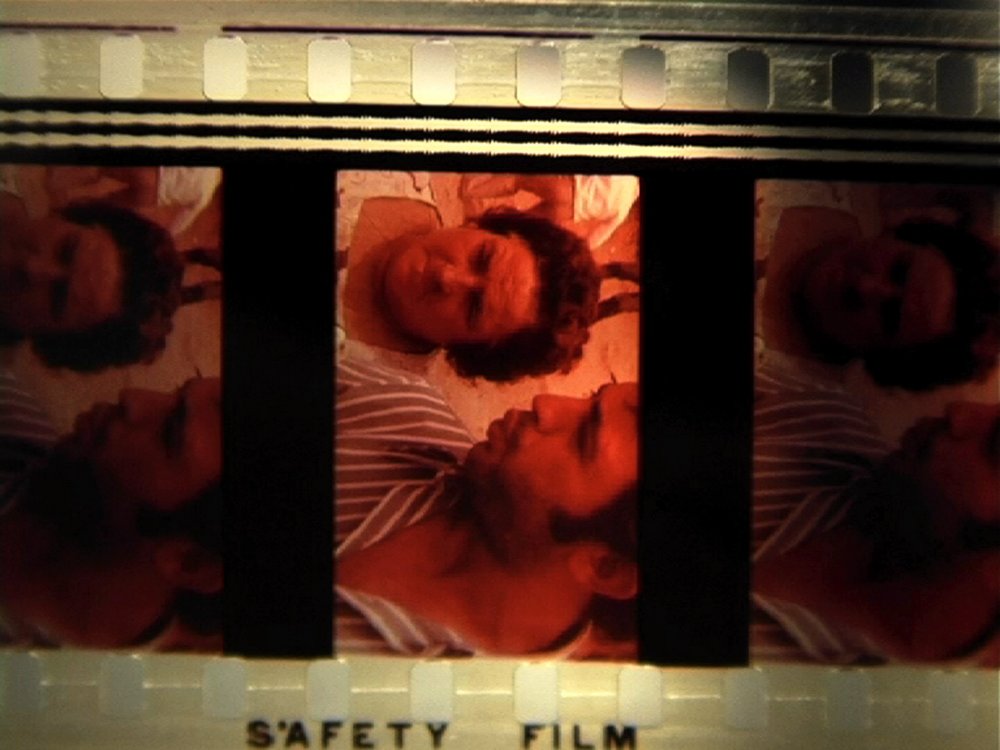 Portuguese cinema rarely shies away from social issues; true to form, the current crop at this year’s IndieLisboa brought a sense of the country’s current economic and social malaise into the auditorium.

Sérgio Tréfaut’s Viagem a Portugal (Journey to Portugal) and João Nuno Pinto’s América both dealt with migration, the first as a precise, stylised, highly politicised attack on the country’s immigration control, the second as a fruity melodrama depicting the trade in illegal immigrants in an appallingly shabby seaside town.

Perhaps the most thought-provoking of the home-grown contributions, though, touched not on Portugal’s present but its past – and in keeping with IndieLisboa’s penchant for the experimental and overtly cinephile, it was as much a reflection on cinema as on society, in particular on the complicity of the camera in shaping so-called real events.

José Filipe Costa’s Linha Vermelha (Red Line, pictured above), here having its world premiere, is a documentary about the making of the late Thomas Harlan’s 1975 documentary Torre Bela, which charted a workers’ occupation of the hunting estate of the same name, 80 kilometres from Lisbon, and subsequent creation of an agricultural cooperative. The film turned the occupation into an emblematic chapter of the Portuguese revolution, in such a way, suggests Costa, that the film and the event “have blurred with each other.” Rather than merely documenting the protest, he argues that Harlan orchestrated events in front of the camera, evidencing in support of his case a behind-the-scenes audio recording of the shoot, as well as interviews with surviving members of the rebels and film crew.

Harlan was the son of the notorious Veit Harlan, whose Nazi propaganda films included the reviled, anti-Semitic Jud Süss (1940). Before arriving in Portugal, Thomas had travelled the world, including the Soviet Union, and written plays and poetry denouncing the Nazis. His first film was to be his own piece of militant propaganda from the opposite side of the fence. 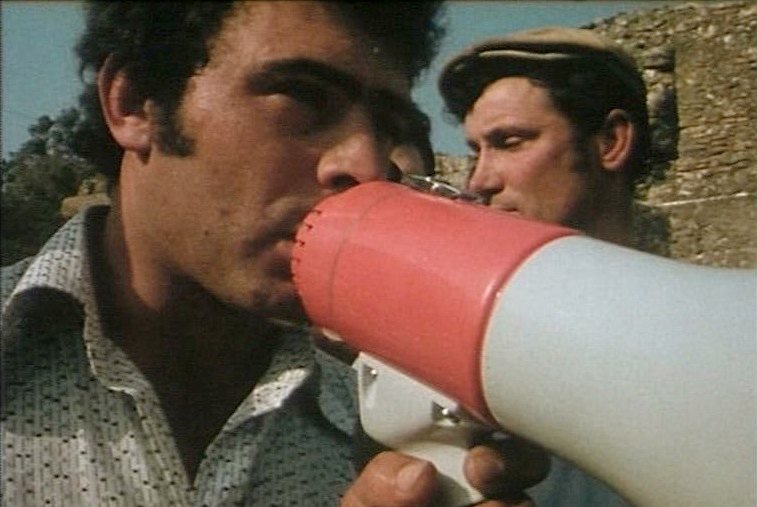 He entered a confrontation that was already in the making. Spurred on by the Carnation Revolution that had toppled the country’s dictatorship, a group of impoverished locals first demanded work from the duke of the Torre Bela estate, then decided to form a cooperative and occupy the land and palace. Red Line makes the case that Harlan “intervened with the camera” in what followed, notably by orchestrating the occupation of the palace to give the erroneous impression that the peasants were looting it.

Harlan’s intention was not to vilify his subjects, necessarily, but to make the blandly straightforward take-over more dramatic. At the same time, the locals themselves couldn’t resist the the chance to play to the camera.

However sympathetic to their cause Harlan was, Costa asks whether his dramatic embellishments did his subjects justice. Torre Bela’s ending, for instance, shows the co-op leaders in a state of discord and disarray; but Costa, turning to first-hand accounts and another documentary made after Harlan’s cameras had stopped turning, reveals the harmonious cooperative that Torre Bela would soon become.

Of course, the grey terrain between fact and fiction, where genuine political motivation is manipulated by the filmmaker, is not unfamiliar; Haskell Wexler’s Medium Cool famously pricked those ambiguities. But part of the fascination of Red Line is Costa’s seeming ambivalence about the process he observes. He exposes the cynicism of Harlan’s approach (partly voiced, in the director’s absence, by his editor and producer) and reveals the resentment of some of those who were misrepresented. Yet he’s also reverential of the skill with which Harlan achieved his goal of making a film with enough dramatic frisson to captivate an audience and promote the revolutionary impulse.

Thus Red Line is itself wonderfully conflicted, less a documentary than a subjective essay steeped in the sort of ambiguities that are becoming common currency in contemporary cinema.