Tokyo FILMeX 2018 championed the cinema of exile and liberation

Shrugging off recent funding worries, the 2018 edition of this festival was one of the best and most enjoyable for many years, with highlights from Tibet, China and Iran. 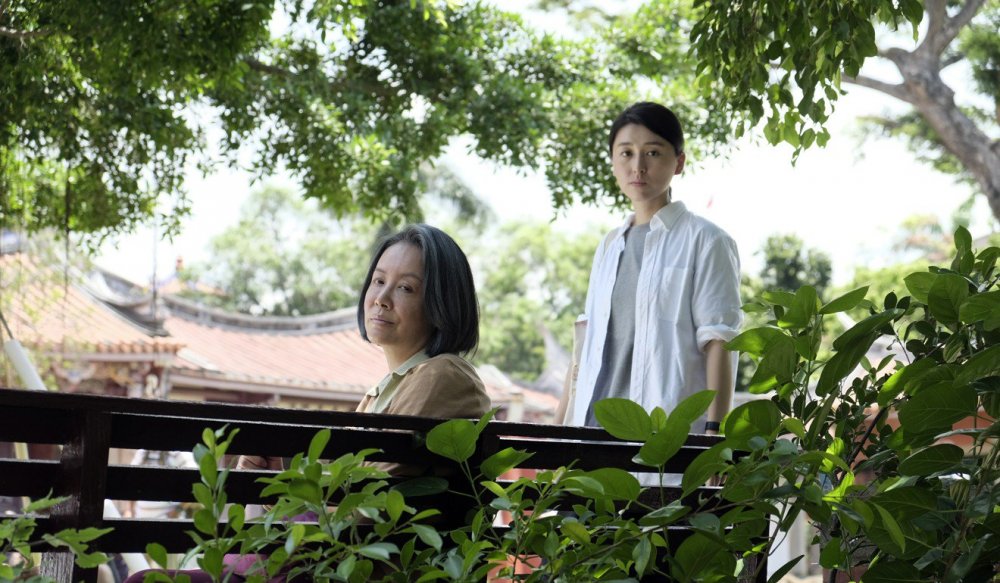 Last November’s Tokyo FILMeX Festival nearly didn’t happen. The event was supported from its beginning, 19 years ago, by Kitano Takeshi’s management company Office Kitano, its chairman Mori Masayuki ingeniously stipulating that any enterprise that wanted to hire Kitano to appear in its advertising would also need to sponsor FILMeX. This meant that screenings in the festival were routinely prefaced with ads for drinks companies, new-tech companies and even a language-learning school, all starring Kitano.

But at the start of 2018 Mori broke the news that Kitano had impulsively decided to leave his own company, effectively robbing it of its core function and ending its connection with FILMeX. Several key staff quit the festival immediately. But the founder and programming director Ichiyama Shozo (whose day job was producing films for Office Kitano, including some by Jia Zhangke and his protégés) maintained that the festival could go ahead, perhaps on a reduced scale, thanks to its subsidies from the national and city governments.

By May, though, Ichiyama was able to announce that FILMeX would continue exactly as before under the new aegis of the Kinoshita Group, a conglomerate eager to expand its involvement in Japanese cinema. And what transpired for eight days in November was not only business as usual but also the strongest and most purely enjoyable FILMeX in memory. A trailer for Kinoshita Group’s release of Irie Yu’s raucous road-movie/gross-out comedy Gangoose (a movie likely to appeal to precisely no one in the FILMeX audience) popped up instead of the Kitano ads before every screening, but crisis averted. 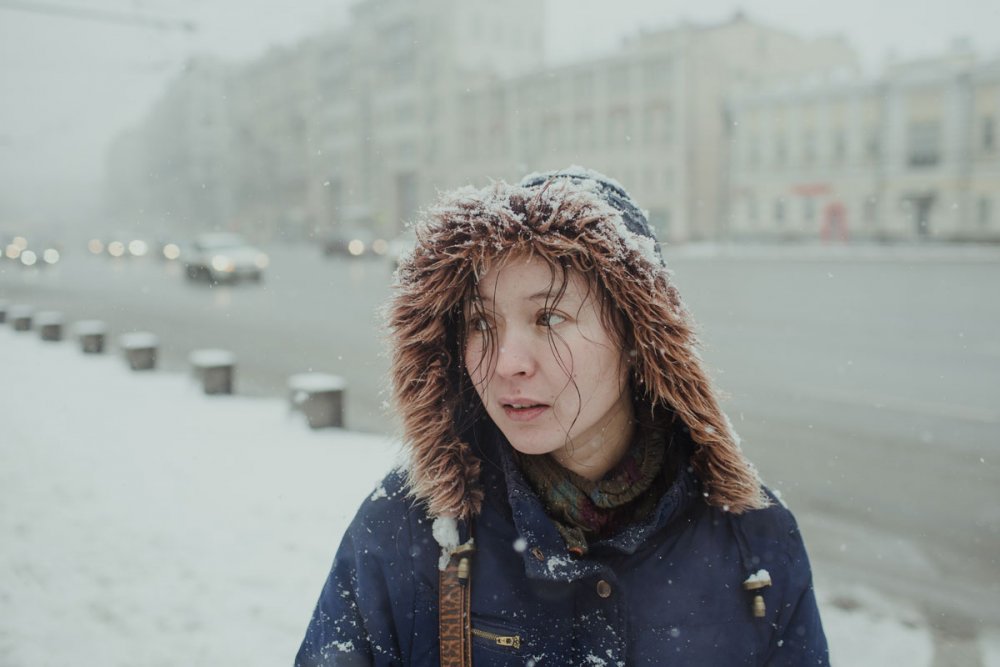 A jury headed by Wayne Wang gave its grand prix to Sergey Dvortsevoy’s Ayka, one of only two major disappointments in the competition. It’s a misery movie about the travails of 25-year-old unwed mother from Kyrgyzstan, which refuses all larger perspectives as it follows all her betrayals and setbacks while she hides from vengeful moneylenders. The viewer is given nothing to think about but the woman’s self-harming naiveté/stupidity, which makes the film a truly torturous experience – despite a tiny hint of positivity in the closing moments. It’s a giant misstep for the director of Tulpan and several great shorts.

The runner-up prize was a much smarter choice: Jinpa by Pema Tseden is even better than his last film Tharlo (2015), and another triumph for ethnically Tibetan cinema. A trucker named Jinpa is crossing the Kekexili plain when he runs into and kills a sheep – a bad omen and a blow to his karma. Soon afterwards he picks up a solitary walker, also named Jinpa, who asks to be dropped off near a town where he intends to kill a man. When the trucker has made his delivery he can’t resist heading for the town to find out if the young man carried out his threat. Once there, though, his certainties begin to crumble – along with his sense of self.

The notion that one man can take on another’s life is clearly in the air this year; it’s also seen in Phuttiphong Aroonpheng’s Manta Ray and Yeo Siew Hua’s A Land Imagined, both also screened in FILMeX. Tseden turns the idea into a parable of ‘awakening’ – certainly Buddhist and perhaps also political – making his very gutsy film both a disturbing mystery and a touchstone for an imaginary liberation.

The other dominant issue raised by this year’s FILMeX selections was exile or, more specifically, the tactics of filmmakers forced to work outside their own culture. The issue is in very sharp focus in Ying Liang’s excellent A Family Tour, about a woman director who faces arrest if she returns home to China because she has made a film about an incident that Xi Jinping’s government tried to hush up.

Her parents join a tourist group visiting Taiwan and she travels from her exile in Hong Kong to secretly rendezvous with them there under the suspicious eyes of the mainland tour guide. Their encounters in Taiwan provoke irritation, recriminations, arguments and a lot of introspective questions about the value of filmmaking and the meaning and effect of works of art. The fact that the fictional director’s predicament precisely matches Ying Liang’s real-life predicament underlines the film’s transfixing honesty and candour.

The exiled Iranian director Amir Naderi, best known for The Runner (1984) and Water, Wind Dust (1989), is often in FILMeX and was back this year with four films, two old, two new. The Iranian oldies, both from 1974, date from his time (alongside Kiarostami among others) at Kanoon, the state institute for the “intellectual development of children and young adults”. The feature Harmonica (Saz Dahani) is an Iranian equivalent of Lord of the Flies, a parable about kids in a southern coastal village striving for dominance over each other, easily readable as an anti-Shah movie. The featurette Waiting is a wordless, poetic sketch of a young boy trying to bring home a bowl of ice before it melts and meeting unexpected obstacles on the way: a prototype for Naderi’s later studies of obsession.

The new movies show Naderi groping for a more mainstream role in his adopted home in the US. The HBO remake of Fahrenheit 451, directed by Ramin Bahrani and co-scripted by Naderi, is a smart and generally effective update of the Truffaut adaptation, centred on a typically strong performance from Michael B Jordan as Montag. But Naderi’s own Magic Lantern is less convincing: a love-letter to cinema, complete with nods to Sherlock Jr and Sunset Blvd, but prone to excessive repetition and visual cliché.

A delight to finish with: Stanley Kwan’s First Night Nerves represents both a homecoming to Hong Kong and a clever cipher for Hong Kong society at this precise moment in its history. Kwan has had more than one project stymied by the Film Bureau in Beijing in recent years, but this chronicle of the final week’s rehearsals for a retro-style play in Hong Kong’s City Hall builds on all his strengths. He centres it on the sometimes bitchy rivalry between the play’s two lead actresses but zaps through a multistrand narrative involving six other protagonists, including the play’s trans writer-director, illuminating complex social changes along the way. It’s paced like a screwball comedy, but grounded in felt emotions.