The opportunities for dialogue created by showing films from the African disapora in a grand Washington DC museum were very exciting, although there was little time to visit the exhibits between screenings. 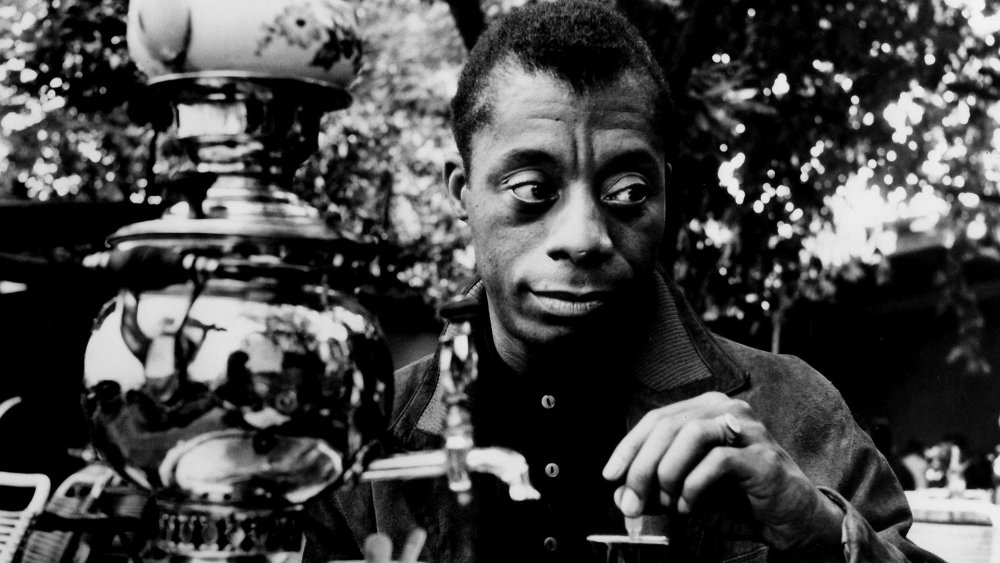 2018 will be remembered as an important year for African American cinema, with several high-profile, critically acclaimed films being released amid great fanfare. Beyond the multiplex a quiet revolution is taking place with an increasing number of filmmakers and artists blurring boundaries between disparate art forms to usher in vibrant moment for both African America cinema and for voices from the wider African diaspora. Many of these voices were celebrated at the inaugural Smithsonian African American Film Festival.

What initially struck me about the space for the festival, in the breathtaking National Museum of African American History and Culture in Washington DC, was how disconnected it feels from heart of the city. The museum is minutes away from the White House, the Lincoln monument and coaches full of tourists. There was much commotion after one screening when the President drove past in his motorcade flanked by helicopters and heavily armed servicemen.

Although the venue had grandeur, the museum’s vast Oprah Winfrey Theater was rarely full, meaning screenings often lacked atmosphere, unlike the sessions held in smaller venues, which were full of energy and excitement. For example, there was standing room only in workshops in the much smaller Freer|Sackler Gallery conference room (a 20-minute walk away). At an impromptu satellite event held in the Sankofa Bookshop (a historic venue started by the filmmaking couple Haile and Shirikiana Gerima) the room was full and a conversation on the African diaspora flowed between an audience of students and filmmakers. It would be interesting to see if the festival is able to interact more with some of these spaces in future editions. 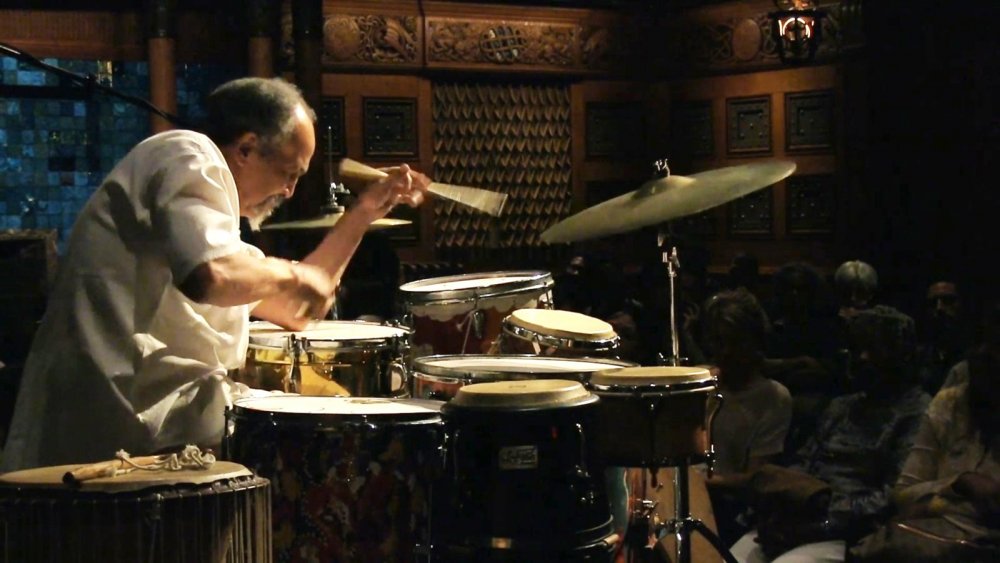 The relationship between the festival and the museum is potentially a very interesting one. The concept of the festival was to create a dialogue with the thematic concerns and exhibitions of the museum, organised under the headings Cultural Expressions, Power of Place, and Making a Way Out of No Place. The ability to manoeuvre through the exhibitions of the National Museum of African American History and Culture, then watch films responding to disparate moments, feelings and ideas present within the space, is almost unique on the current festival circuit. However, rather than allow specific moments in which attendees could explore the museum, the structure of the festival was so tight with parallel screenings that it was impossible to engage with the exhibitions of the museum in a meaningful way, without having to miss films.

For example, on one evening the museum opened late, offering visitors the chance to explore. At the same time however, the festival screened a restored 35mm print of Killer of Sheep (1978) in the presence of the great Charles Burnett, preceded by the short film I Am Somebody (1970) by the equally great Madeline Andersen – both of whom were being honoured by the festival. This meant attendees could either explore the museum or miss out on a very special opportunity to celebrate two seminal of voices of cinema.

An excerpt from Madeline Andersen’s I Am Somebody

While the festival included a number high-profile films destined for a multiplex near you (or for Netflix, one of the festival’s sponsors), including Widows, If Beale Street Could Talk and Quincy (screened in the presence of the legendary producer) and well-received recent documentaries including Boom for Real: The Late Teenage Years of Jean-Michel Basquiat and Milford Graves Full Mantis, the real highlights were the archive and experimental programmes. Across several guest programmes focusing on key moments of political action and radical thought, connections were made between the past and the present with key historical ideas being explored by a younger generation of filmmakers and curators.

For example, in two separate programmes documentaries about James Baldwin were screened, Baldwin’s Nigger (1968) by Horace Ové and Take This Hammer (1963) by Richard O. Moore. Both are fascinating films documenting Baldwin in the 60s, listening to and engaging with different black communities and exploring radicalism and politics. If the revival of these films, alongside Raoul Peck’s recent biopic I Am not Your Negro and Barry Jenkins’ new adaptation of If Beale Street Could Talk (the festival’s closing film), weren’t already evidence of his revived cultural relevance, he also surfaced at the festival in Rebirth Is Necessary (2017) by the British-based director Jenn Nkiru, Sojourn (2018) by Jonathan Lewis and in an illustrated lecture by cinematographer and artist Bradford Young. In these his representation moved beyond documentary of Baldwin the 1960s orator and communicator, enabling and facilitating a different mode of engagement with the image.

The trailer for Jonathan Lewis’s Sojourn

Away from engaging with such figures as Baldwin, who as evidenced through the closing film If Beale Street Could Talk is enjoying renewed cultural relevance, the festival also sought to celebrate and highlight other less familiar names. Kelly Gallagher’s excellent animated short More Dangerous than a Thousand Rioters (2016) paid homage to Lucy Parsons (1853-1942), a community activist whose political-will led to her being so described by the Chicago police department. Artist and conservationist Ina Archer also curated an excellent selection of community videos and documentary shorts from the collection of Pearl Bowser, a filmmaker and archivist, depicting life in African-American New York City communities.

A fire interrupted the final day of the festival, meaning a screening of Haile Gerima’s Sankofa (1993) had to be cancelled, but elsewhere there was lots to enjoy. An extended version of William Greaves’s The Fighters (1974) screened, providing an opportunity to witness the business and brutality of Muhammad Ali and Joe Frazier’s epic bout at New York’s Madison Square Garden. The film documents the buildup to the legendary fight and also captures the match through a variety of inventive camera angles.

Several short programmes focused on young experimental filmmakers, not only those born in the US but also those part of the wider African diaspora. Remnants of a Dream, curated by the filmmaker and programmer Amir George, was one such. Building a dialogue with the previous day’s Black Radical Imagination programme, curated by Jheanelle Brown and Darol Olu Kae, its films all abandoned traditional narrative, striving instead for more poetic modes of address engaging with personal and cultural memory. Coming as it did at the end of festival, this programme seemed to encapsulate the question underlying so much of the film, namely: what exactly do we mean by African-American cinema?

Despite the presence of big-budget films in the opening and closing galas, suggesting that Hollywood has embraced African-American filmmaking culture, the most interesting and boundary-pushing work came from the many filmmakers and artists working on smaller scales with autonomy and independence. In 2018, African American cinema has contributed some of the most critically and commercially successfully films made, but beyond these headlines the first Smithsonian African American Film Festival has shown there are many less heralded filmmakers whose work displays radical, nuanced and poetic explorations of experiences throughout the African diaspora.