After years of detective work, 24 lost African classics are screening at film festivals around the UK. If you’re curious about film, there’s no excuse not to dive in. 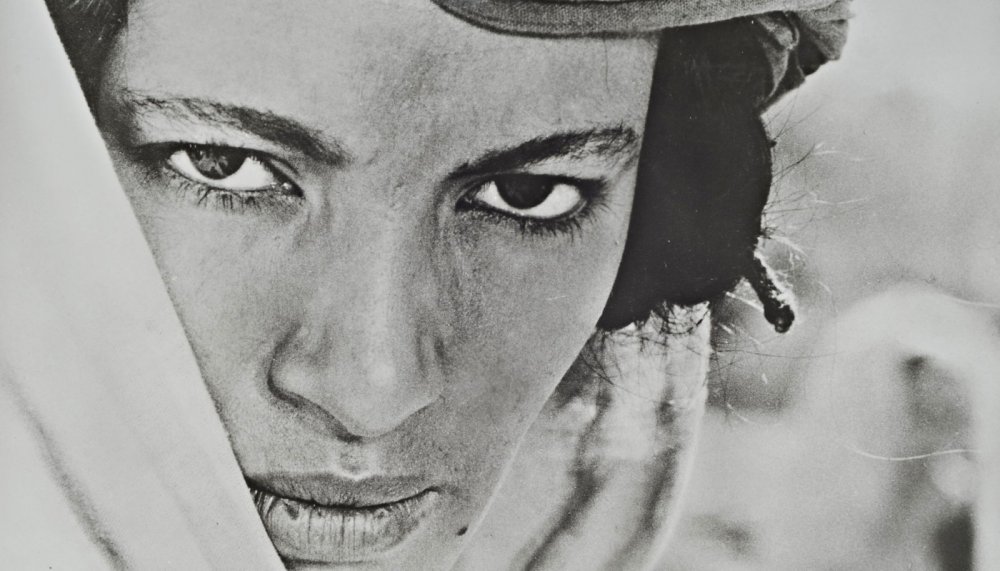 In the UK this autumn, Lazarus-like, films that have effectively been dead are returning to life and screening at a series of festivals of African cinema.

The story begins eleven years ago, when the South African film scholar Lizelle Bisschoff established the Africa in Motion film festival in Scotland. She was soon joined by David Murphy of the University of Stirling, who had written the best book on Ousmane Sembène, and others (I was slightly involved too). From the start they showed new films, but also classics from the vast continent’s movie past, the idea being that most film fans hadn’t seen many of the milestones of African cinema.

It quickly became clear that many of these great old movies were beyond reach, because prints were in poor condition or lost, or because they had been given little distribution, or their filmmakers had been written out of film history, or their work had been actively repressed. The result was a double loss: forgotten films from a continent whose whole filmic output had been sequestered.

Unprepared to accept this situation, Bisschoff, Murphy, their colleagues, and similarly minded people from Afrika Eye in Bristol, the Cambridge African Film Festival, Film Africa in London and Watch-Africa in Wales drew on the pioneering work of film curator June Givanni in the UK, and the big-scale efforts of the Film Foundation’s World Cinema Project, spearheaded by Martin Scorsese, to restore and screen apparently unavailable work. Calling the films ‘classics’ was a conscious act of canon formation, of storytelling within film history. Faced with unfamiliar film cultures, Western movie fans sometimes don’t know where to start. A canon forms a must-see list for them, a list that, once the films are in the conversation, can be challenged. The work of historians such as Frank Ukadike, Roy Armes, Jacqueline Maingard and many others means that if film fans in the 21st century haven’t seen, say, Yeelen (Mali, 1987) by Souleymane Cissé, or Sembène’s Xala (Senegal, 1975), they haven’t been paying attention. 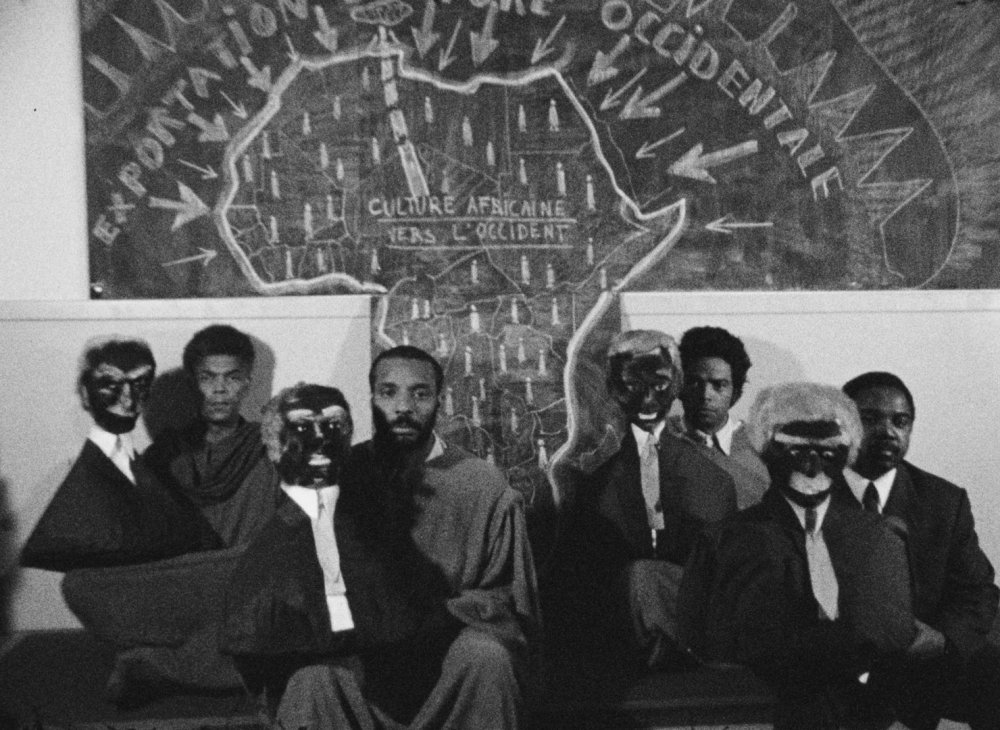 These last two films are now widely available, but the 24 African films screened this autumn will be shown as a result of detective work and cultural excavation. Some, such as Djibril Diop Mambéty’s sexy, jazzy, irreverent Touki Bouki (Senegal, 1973) and Ahmed El Maanouni’s trippy, swirling Trances (Morocco, 1981), arrive courtesy of Scorsese’s efforts, while Med Hondo’s fantastic Soleil Ô (Mauritania, 1969) and Mohamed Lakhdar-Hamina’s vast Chronicle of the Years of Embers (Algeria, 1975) are already much discussed.

But what of Selma Baccar’s Fatma ’75 (Tunisia, 1976), the first documentary by a Tunisian woman? Or The Sandwich (1978), a short Egyptian documentary by the award-winning Attiyat El Abnoudy? I’ve seen neither, nor most of the films in the season. I recently managed to watch – and loved – Mossane (1996) by the great Senegalese director Safi Faye, but there’s so much beyond my ken in Africa’s Lost Classics and, as I kept saying when I was writing The Story of Film, it’s my ignorance which drives me. I can’t wait to see what I haven’t seen, and discover stuff I didn’t know.

For example, as seven of the lost classics are from the 1970s – the above mentioned, plus Mambéty’s Badou Boy (1970), Louis De Witt’s Joe Bullet (1973) from South Africa, and Ruy Guerra’s Mueda, Memory and Massacre (1979) from Mozambique – they might allow us to rethink that over-discussed decade in film history. 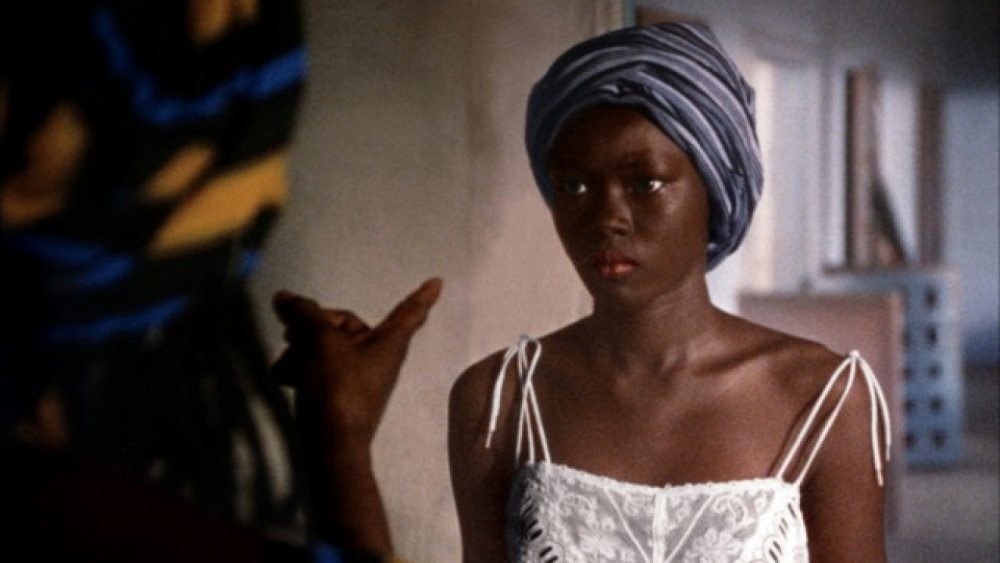 Similarly, the 1990s were a golden age in world cinema but, with seven African films from that decade about to be shown – Flame (1996) by Ingrid Sinclair from Zimbabwe; La Femme mariée à trois hommes (1993) by Danièle Roy and Cilia Sawadogo from Burkina Faso; Living in Bondage by Chris Obi Rapu from Nigeria (1992); Faye’s Mossane; Rage (1999) by Newton Aduaka from Nigeria; Toad Visits His In-Laws (1991) by Jean-Michel Kibushi from Democratic Republic of Congo; and Women with Open Eyes (1994) by Anne-Laure Folly from Togo – our sense of 90s cinema could be augmented. And you’ll have noticed how many of these films were directed by women; significant at a time of new activism in that area.

For decades I and many others have been angry at the amnesia about African cinema. I’ve sometimes called it racism by omission. Reading the Africa’s Lost Classics list I felt less anger than relief. Few African films get distribution in the UK, and it is reported that the biennial Fespaco film festival in Ouagadougou, for many years the mecca for African film, is in decline. Yet the arrival of these classics in cinemas across the UK shows that walls can come tumbling down. It’ll be a long time before African directors achieve parity of recognition, support and esteem, but what a lot can be achieved by dogged researchers with an arts and humanities research grant to the University of Glasgow.

Let’s put this bluntly: you don’t know cinema if you don’t know African cinema. If you’ve seen Star Wars (1977) but not its trippy, labyrinthine sister film Yeelen, you aren’t as curious about film as you think. If you are interested in women in film and have seen nothing by Safi Faye, try harder and don’t blame others. Some of her work is online. Ask a distributor or TV programmer why they don’t show African films and they might answer “because there’s no audience”. Can we prove them wrong?