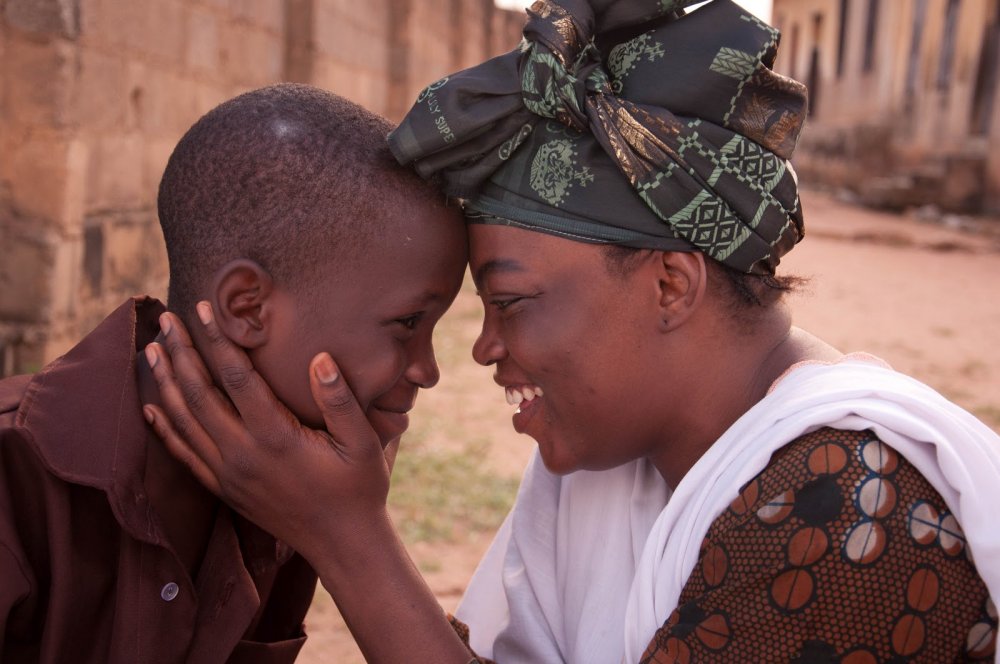 After two successful editions, London’s Film Africa festival has joined the likes of Bristol’s Afrika Eye and Scotland’s Africa in Motion as one of the UK’s major annual showcases of African cinema and culture. Across ten days and a raft of venues, the festival hosted 70 African or African-themed films, 35 Q&As and a number of professional workshops designed to stimulate conversation around issues pertinent to African cinema. A key aim is to shine a light on regional African movies that might otherwise have a tough time being seen here.

With so many different experiences on offer, overarching festival themes weren’t readily forthcoming. There was, however, a sense of an emerging ‘New Nigerian Cinema’ movement, thanks to the efforts of a number of players (including actor Wale Ojo) to broaden the horizons of Nigerian film beyond the tightly-budgeted, mass-produced and very mixed-quality fare associated with the Nollywood industry.

The shining example was Kunle Afolayan’s Phone Swap, an uproariously funny comedy of manners and misunderstanding which drew from classic Hollywood screwball comedies, and infused a schematic plot with a cosmopolitan vibrancy (it featured prominently at least three separate languages). Phone Swap’s stylistic brio and broad appeal suggest the possibility for a breakthrough, even crossover, hit.

Maami (pictured at top), a drama from Nollywood veteran Tunde Kelani, was a variation on the standard rags-to-riches tale, the story of a successful footballer plying his trade in England who must decide whether or not to represent his birth country at the 2010 South Africa World Cup. (He struggles to reconcile his current riches with his memories of an impoverished childhood with his doting mother.] Maami suffers badly from some wooden acting and lax editing, but is occasionally moving, features use of some great locations, and operates as a worthwhile account of processing one’s cultural history. However, it’s unlikely to become (all of) the fifth Nollywood film to acquire mainstream UK distribution. 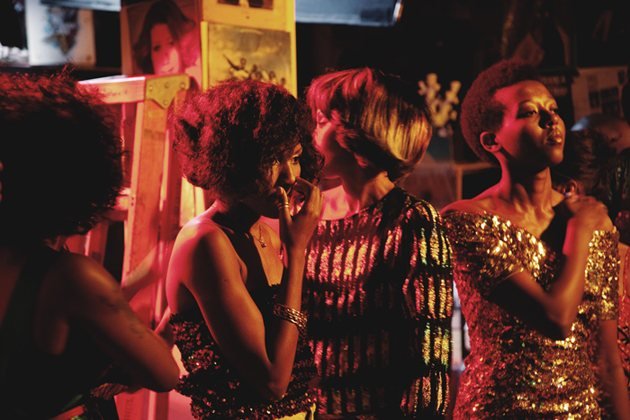 Thematically speaking, Maami was one of a handful of films I saw which dealt with spatial and emotional dislocation in the search for belonging. Another was Andrew Dosunmu’s Restless City, a skeletal drama which was part of last year’s London Film Festival programme, but has yet to see a theatrical UK release. It focuses on a young Senegalese musician who attempts to make it big in New York City but descends into a fug of criminality and ill-advised romance. It’s deeply atmospheric and exceptionally well shot by DP Bradford Young, who turns NYC into a throbbing hub of red-hued confusion, apposite to the mental state of a harried, inexperienced immigrant. Though the quality of the drama doesn’t match up to the captivating aesthetic, Dosunmu is one to watch.

The most disturbing film l saw was Oliver Hermanus’ Beauty. Through the story of a repressed family man’s growing obsession with the handsome young son of a friend, this chilly work investigates white middle-class entitlement and self-denial in the conservative climate of contemporary South Africa. Marked by a clinical formal rigour and a terrific central performance from Deon Lotz (when his mask slips, even with a mere flicker of lust, it’s genuinely terrifying to behold), the film serves a withering assault on the abuse of power, and is not for the faint-hearted. A rare example of an African narrative feature to have gained UK distribution, Beauty was released earlier this year by LBGT-focused distributor Peccapics, who seized upon its niche subject matter and evident quality.

African and African-themed documentaries seem to have had an easier time than narrative fiction finding UK distribution in recent times (perhaps there’s less commercial pressure on them?), and Film Africa’s programme collated a number of recent highlights. Much of the credit must go to independent distributor Dogwoof, which had three films in the festival: An African Election, a thrilling account of the 2008 Ghanaian presidential race, Call Me Kuchu, a moving look at the recent plight of the LGBT community in Uganda, and Jerry Rothwell’s sparse, poetic Town of Runners, my favourite doc of the festival, about the fortunes of two young Ethiopian girls whose only route out of their small village is through athletics. There’s a mythical quality to the film, which stems from the mysterious nature of the village (just how does it keep producing Olympic champions?), some quietly expressionistic formal touches, and well-chosen music from Ethiopian jazz legend Mulatu Astatke. 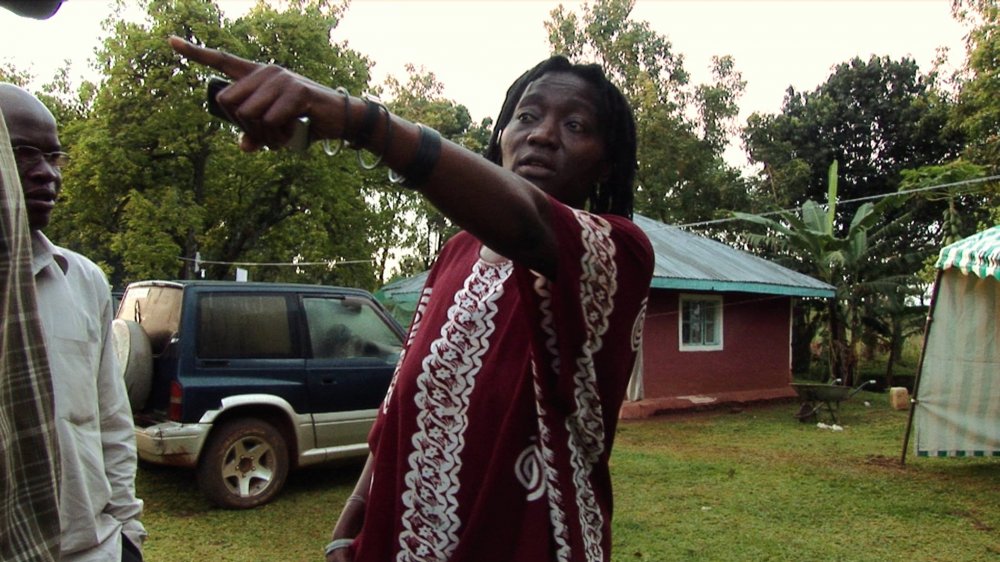 The Education of Auma Obama

I also caught When China Met Africa, a dispassionate, curious piece which depicted developing Zambian-Chinese business relations both at boardroom and farm levels, and exposed some genuinely disturbing hints of Chinese neocolonialism. Finally, the excellent The Education of Auma Obama – cannily programmed on the night of the tense US election – was a sensitive, illuminating study of the current US President’s Kenyan half-sister.

With its vast and varied programme, Film Africa was a hugely enjoyable festival and an excellent, all-too-rare opportunity to catch regional cinema from an African point of view. It would be great to report an increase in African narrative cinema reaching these shores in the months to come, for Film Africa certainly had the potential to act as something of a shop window. Perhaps Phone Swap might be the starting point.