Dark mirrors: Seduced and Abandoned, The Missing Picture and The Last of the Unjust 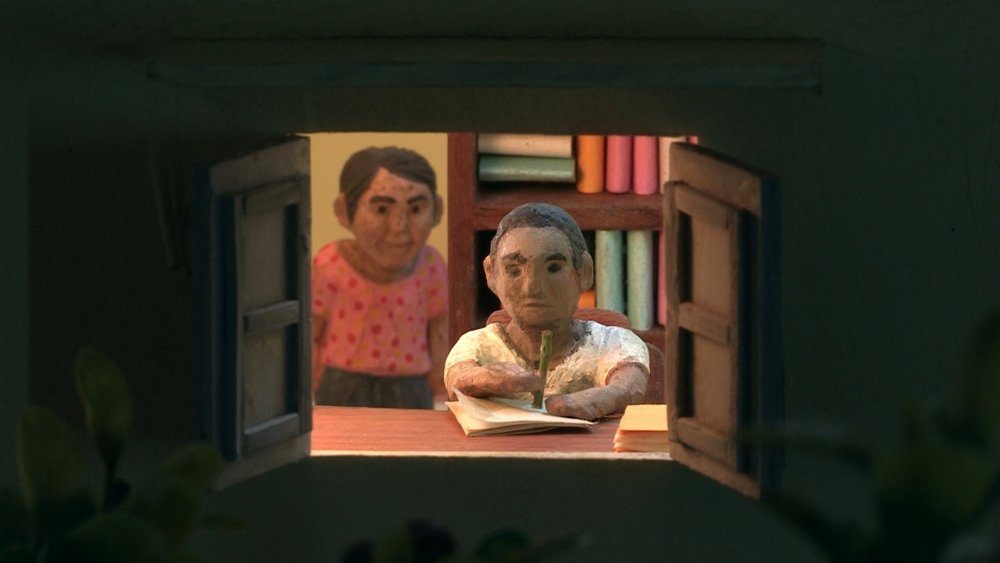 Film being a time-based medium and therefore inextricably bound up with issues of memory – not to mention the universal and inevitable prospect of death –  it was not so very surprising that three documentaries screened during the first Sunday of this year’s Cannes were concerned with the importance both of time’s passing and of remembrance.

First up was James Toback’s Seduced and Abandoned, which kicked off with an Orson Welles quote about how spending 95 per cent of one’s time trying to find finance for a film and five per cent actually making it is a wasteful way of spending one’s life, then followed Toback and Alec Baldwin’s hunt around last year’s Cannes for funders for a putative, career-reviving new film project. Par for the course, Toback ended his film by asking the various contributors (from Bernardo Bertolucci to Ryan Gosling and Martin Scorsese) whether they were ready to die. A tad indulgent, perhaps, but a very entertaining disquisition all the same.

Next came Rithy Panh’s The Missing Picture (pictured above), the latest of his investigations into the aftermath and legacy of the Khmer Rouge’s years of domination in Cambodia. A profoundly personal meditation on a culture devastated and terminally affected by near-unimaginable cruelty and violence, the film confronts both the absence of official historical images and the inevitable subjectivity of remembered experience by deploying a mix of narration, archive footage, music, photos and recreation using tiny carved models. The result is moving and remarkably resonant.

But perhaps the most rewarding foray into the subject of memory came from Claude Lanzmann, whose The Last of the Unjust (Le Dernier des injustes) is, not surprisingly, another film about the Nazi Holocaust. A characteristically protracted (three hours 40 minutes) account of the establishment and operations of the Theresienstadt ghetto/camp, it centres on Benjamin Murmelstein, a Viennese rabbi who, as a Jewish elder overseeing Adolf Eichmann’s ‘emigration policies’, exerted an enormous influence over the destinies of many German, Austrian, Czech, Polish and other Jews.

As ever with Lanzmann, it’s the documentation that matters most: he visits various locations, offers statistics, includes lengthy interviews he conducted with Murmelstein in Rome at the time of making Shoah, and reads excerpts from the rabbi’s book about Eichmann and Theresienstadt. 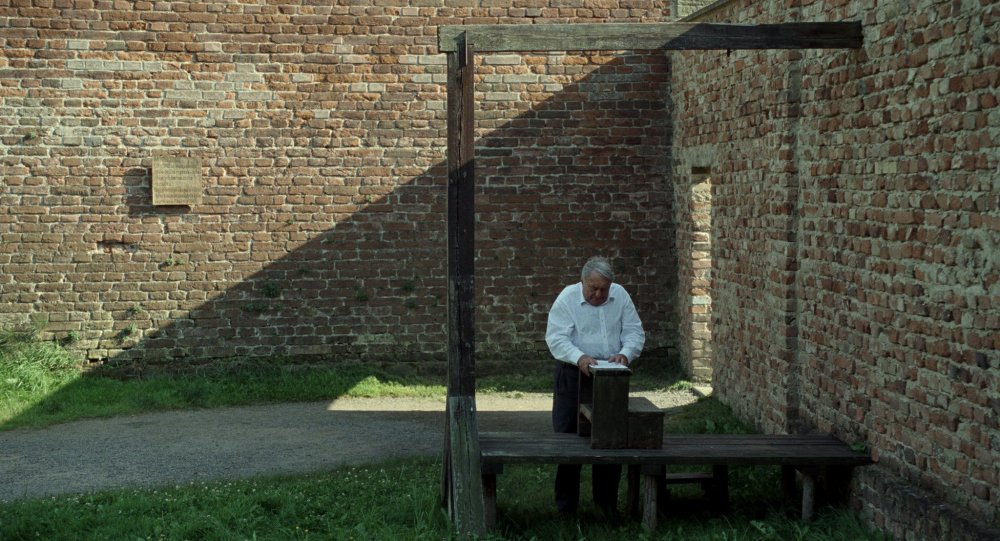 The Last of the Unjust

The result is not only enormously detailed but occasionally repetitive: sometimes Lanzmann will give us two, even three accounts of a particular event, and they differ only slightly in the telling. Overall, however, the accumulative effect of his methods is both powerful and admirably lucid.

Key to the film’s interest is the somewhat enigmatic (or at least ambiguous) figure of Murmelstein himself; as someone whose intermediary negotiations with Eichmann and the Nazis were so extended and influential, and who chose to remain in Vienna and Czechoslovakia rather than emigrate to Britain or America, he wielded considerable power and – unlike two other principal elders at Theresienstadt – managed to survive the Holocaust. Lanzmann asks him awkward questions – why did he decide to deal with Eichmann, was he seduced by the power he held? – and gets fascinating answers which confirm that doing the right thing, let alone performing ‘heroic’ acts, is very seldom a simple, cut-and-dried affair.

At times one can see why Lanzmann left his interview with Murmelstein out of his earlier work, but he is right to have decided, now, to make the rabbi’s testimony available; whatever Murmelstein’s motivations for his actions, the fact remains that he was instrumental in helping more than 120,000 Jews flee Austria in the month immediately prior to the outbreak of war.

Related to Dark mirrors: Seduced and Abandoned, The Missing Picture and The Last of the Unjust