Excess for success: Behind the Candelabra, The Great Gatsby and The Bling Ring at Cannes 2013

Forget the UK’s current arte povera: this year’s Cannes is working the bling. 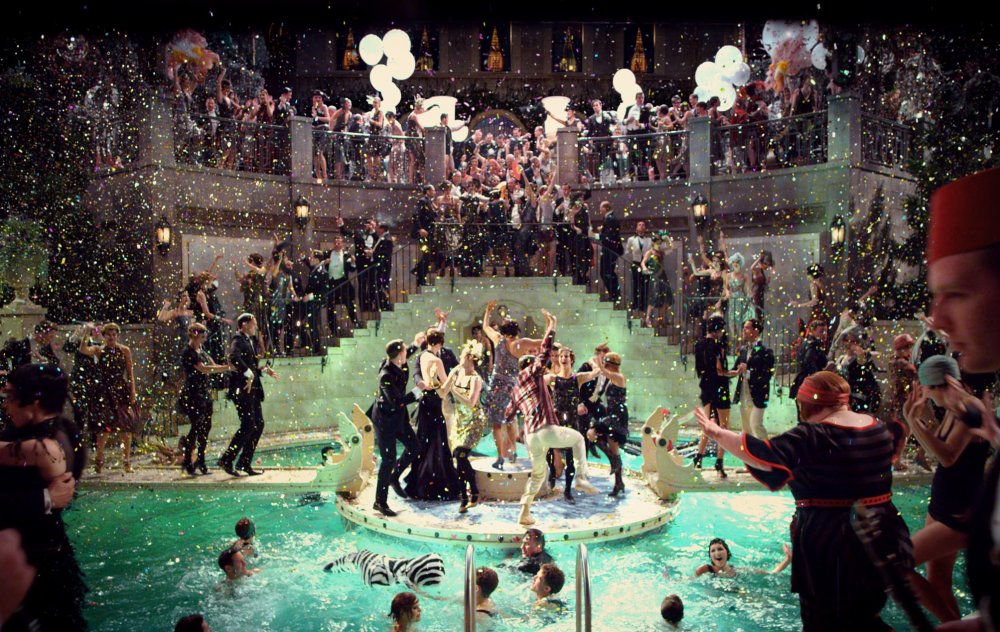 There’s no money in the arts, we’re told. In the UK, there’s about to be even less. The Department for Media Culture and Sport work with a budget of £2.2bn, a speck in the ocean next to the government’s total spending of some £700bn, and that £2.2bn is being slashed.

And yet the notion that art is a black hole that eats cash and rarely results in anything profitable is not one that makes very much sense when viewed through the glittering prism of excess that is the 66th Cannes Film Festival. It’s a festival celebrating film, yes, but you could also be forgiven for mistaking it for a festival of conspicuous consumption, and what better advert could be imagined for the fact that art and cash are not exactly strangers?

The president of the jury at Cannes this year is Steven Spielberg, a man who could afford, 30 years ago, to spend $60,500 to buy an original Rosebud sled, as seen in Citizen Kane. This year, he’s attending Cannes in a 282-foot megayacht named Seven Seas, reportedly costing somewhere in the region of $200 million, and fitted with a pool featuring a 15-foot glass wall onto which movies can be projected. As a man who made this considerable fortune making movies, Spielberg would probably have some views on whether investing money in art can lead to profit.

One of the films Spielberg and his jurors will be assessing when it plays in Competition on 21st May is Steven Soderbergh’s HBO-produced adaptation of Scott Thorson’s Behind the Candelabra: My Life With Liberace. It stars Michael Douglas as Liberace and Matt Damon as Thorson, his young chauffeur, assistant, companion, friend and lover, who would eventually have his face surgically altered at Liberace’s command in order to look more like the man who was everything to him – employer, lover, even father. It tells a fascinating tale of excess focussed on a man who rose from deeply humble roots in Milwaukee, Wisconsin to embody the belief that “too much of a good thing is wonderful.” 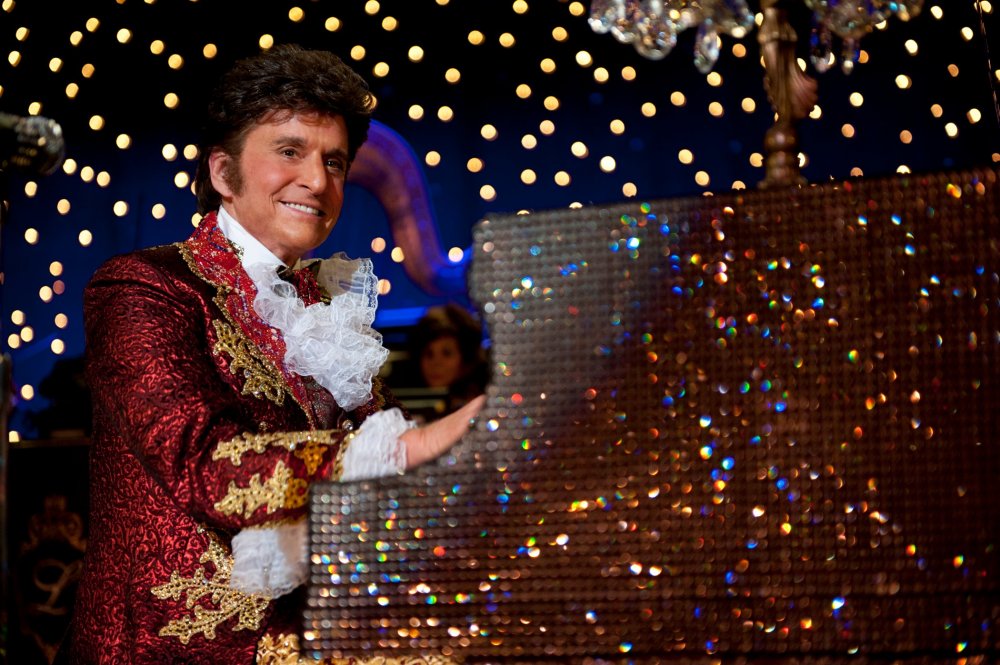 Michael Douglas in Behind the Candelabra: My Life with Liberace (2013)

A man who once spent $300,000 on a virgin fox fur cape, Liberace understood that his image as a conspicuous spender was precisely what his fans were paying him for – they wanted to see their money right up there on the stage, much as consumers of blockbuster cinema want some spectacle in exchange for their hand-earned cash. Which brings us neatly onto Cannes’ opening night salvo, Baz Lurhmann’s out-of-competition The Great Gatsby, which kicked off proceedings last night with an inordinate amount of glamour both on and off-screen, and has opened in the US to stunning box office returns.

I have misgivings about the film’s artistic approach to the text. However, you can certainly see where the money went, and, as a tone-setter for the festival, it’s actually rather well-chosen; you can completely understand Thierry Fremaux et al’s decision to lead with this none-more-bling recreation of the decade that roared, an attitude incidentally epitomised by Jay Z, whose finger prints are all over the soundtrack. Together with Sofia Coppola’s ode to teen excess vs celebrity acquisitiveness, The Bling Ring (which opens Un Certain Regard), this feels like a confident middle finger raised to those who might argue that in a recession, cinema must creep away into a corner and come out again only when everything else has been sorted out.

In retrospect, it’s easy to imagine Spielberg, Luhrmann and even Liberace as obviously destined for success. But in all three cases, somebody had to take a chance on them at the beginning. In the current climate, these types of chances taken on new talent may look like an excessive risk. But then, nothing succeeds like excess.

Related to Excess for success: Behind the Candelabra, The Great Gatsby and The Bling Ring at Cannes 2013