Tough acts to follow: The Past and Stranger by the Lake

A Separation’s Asghar Farhadi loses his feet in Paris – while Alain Guiraudie finds his in Provence. 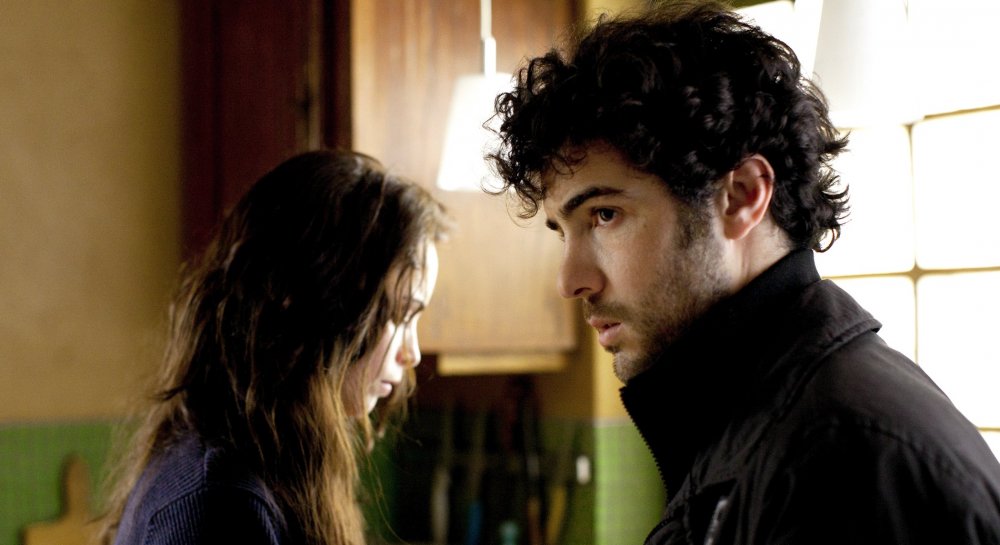 Thanks to the critical and comparative commercial success of A Separation and, a touch belatedly, its predecessor About Elly, expectations were understandably high for Asghar Farhadi’s Cannes competition entry, The Past. But hopes that the new film would be as strong as his Golden Bear-winner were to some extent tempered by a curiosity as to how well the Iranian writer-director might have adapted to shooting in a country other than his own.

Perhaps Farhadi himself wondered a little about the wisdom of setting The Past (Le Passé) in Paris and its suburbs, since one of the three central characters is Iranian by birth. At the film’s beginning Marie (Bérénice Bejo) collects her long-estranged husband Ahmad (Ali Mossafa) at the airport; he’s visiting from Tehran to complete their divorce, which she’s keen to finalise now that she’s seriously involved with Samir (Tahar Rahim). But while Ahmad’s around, Marie-Anne also wants him to help her out with their teenage daughter Lucie (Pauline Burlet), who’s none too happy about her mother’s latest affair.

Like its two predecessors, The Past is a film that depends heavily on the psychological and moral nuances of its script; indeed, were it not for the attention paid by Farhadi to certain details of the mise en scène, the film might even feel quite theatrical in places. But where the various secrets and lies which steadily entrapped the characters in A Separation felt entirely organic and plausible, in the new film some of the revelations seem laboured, even a touch contrived.

This, together with a certain narrative clumsiness – there are some slightly awkward ellipses, and sometimes one of the main characters is simply forgotten about for a number of scenes – means that the film has too many potential endings, with the result that it feels overlong. Moreover, due to a few too many shifts in focus, it’s hard in the end to tell exactly who or what the film is really meant to be about.

Which is perhaps to be overly critical of a film notable for solid performances, assured mise en scène and moments of fine naturalistic writing. After all, A Separation was a tough act to follow. But even compared to Fireworks Wednesday and About Elly this film disappoints a little, and that may well be because its clever if occasionally melodramatic plotting lacks the resonance of those earlier films; there, the characters’ deceptions and evasions seemed partly like responses to a very particular culture and society, whereas here they feel more abstract and generalised.

Every artist, including Farhadi, is allowed ups and downs; one such has been Alain Guiraudie, whose films since the wonderfully rich and subtle featurette Real Cool Time (Ce vieur rêve qui bouge) have generally been disappointing. Happily, Stranger by the Lake (L’Inconnu du lac) is a lovely return to form. Set entirely at a Provençal lake frequented by gay men who punctuate their sunbathing and swimming with regular jaunts into the woods for cruising and (sometimes very explicitly depicted) sex, the film mixes suspense (the protagonist knows the guy he’s fallen for may be a murderer), droll comedy and an almost fable-like simplicity to beguiling effect. It’s in the Un Certain Regard strand, but for my money it could easily have stood its ground in the main competition.

Related to Tough acts to follow: The Past and Stranger by the Lake