Film of the week: Lore

An unreconstructed Nazi teenager steers her four younger siblings through a mortally surreal landscape in this subtle, eerie portrait of WWII-torn Germany. 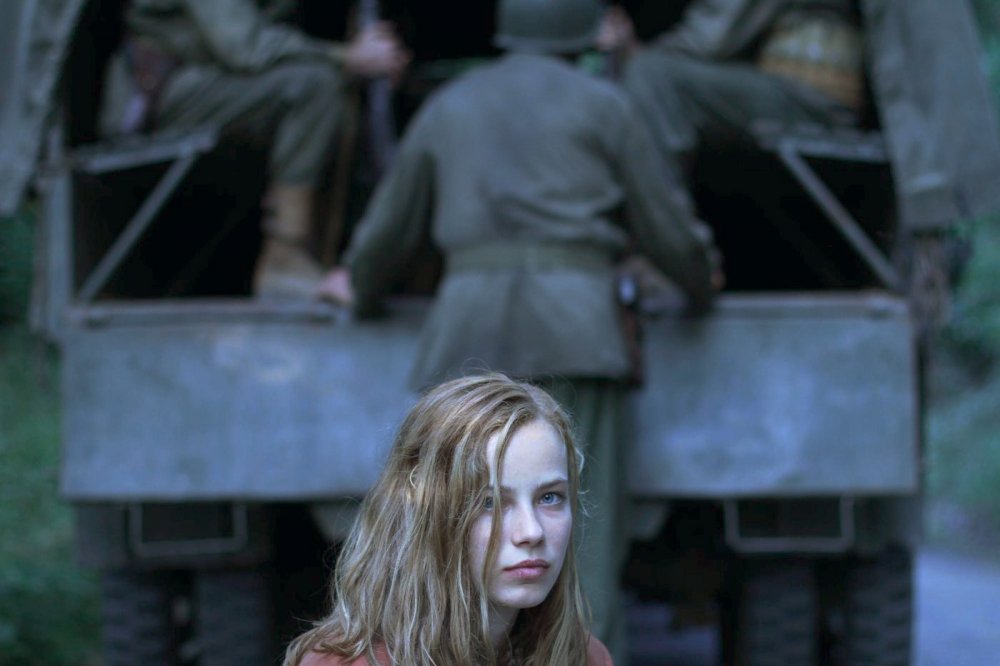 Adapted from a self-contained story in Rachel Seiffert’s 2001 book Dark Room and set in Germany immediately after WWII, Lore follows the eponymous Hannelore as she guides her four younger siblings to the safety of their grandmother’s house. This involves a perilous trek across 500 miles of mountains and forests and it’s a journey littered with death, hunger and predation. A well-rotted anarchy stalks the land: Germans still clinging to Nazi ideology have almost the air of the walking dead about them, for all the light late-summer beauty of the woodland glades.

The second feature from Australian director Cate Shortland, who had some success with Somersault in 2004, Lore is a akin to a bourgeois German version of Elem Klimov’s 1985 Belarus-set Come and See, and it has some outstanding features. The star turn is the lurking cinematography of Adam Arkapaw (Animal Kingdom), which is mostly handheld, its palette varying according to Lore’s state of mind.

Saskia Rosendahl gives a memorable performance in the lead, depicting an Aryan teenager completely out of her depth and unwilling to surrender her devotion to Nazism. As a further complication, just as she’s having to play nursemaid to her younger siblings she is also awkwardly becoming aware of her own sexuality. This arrives in the ambiguous form of refugee Thomas, played by Kai Malina, who holds Jewish travel papers (which may or may not be his).

In another scene, a hideous and much older man grabs Lore’s ostensibly fresh and virginal body only to exclaim with horror: “You smell like death!” When finally Lore sees pictures of the Holocaust posted in a public place and notices that one of the presiding officers looks much like her father, we realise that death does indeed hang very close to her.

There are no obvious signs that Lore has learnt any moral lessons from the journey, and no redemption is offered by the film. That Lore allows Thomas to be arrested, after all he has done to protect her, is just one of a series of equivocations.

When Lore and her siblings finally arrive at their grandmother’s house on the coast after having seen the worst of humanity, their grandmother, acting as if nothing has happened, tells them to behave at the dinner table. At this point Lore smashes the beloved china trinket that she’s carefully kept from harm all the way there. Baader-Meinhof here we come. 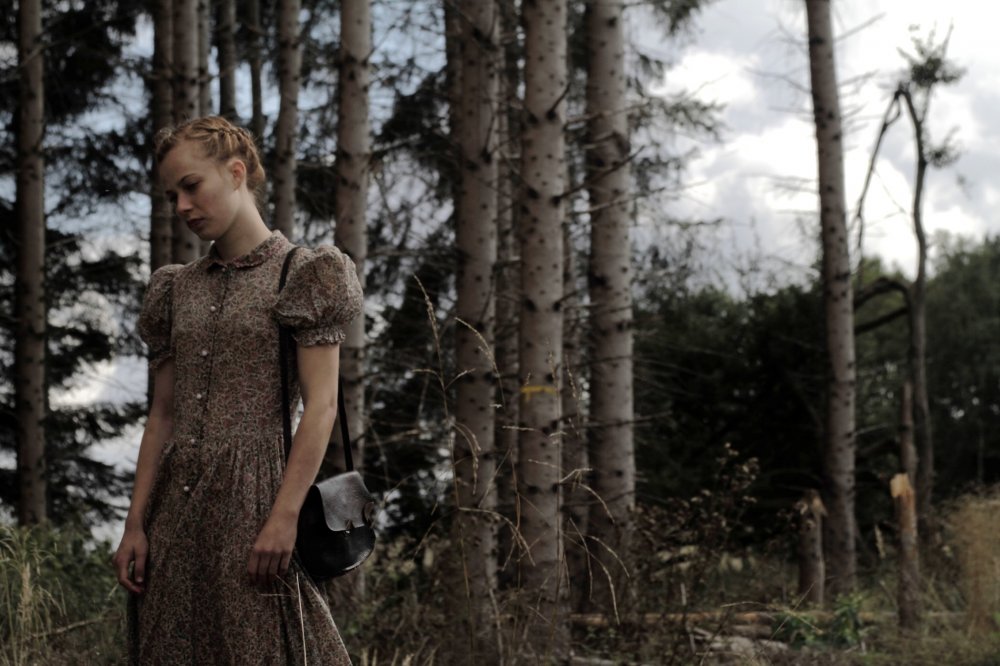 There’s a great deal of sound texture in the film – sometimes heavy string music, sometimes something more nuanced, modern and lighter. There’s an avoidance of the great cathartic moments so common with this subject, which not everyone will like. But the film’s qualities are subtler and more explored; avoiding the excoriating horror of Come and See, it instead paints a sylvan, shifting dreamscape that perfectly exemplifies its often surreal exposition.

Children of the damned

Australian director Cate Shortland’s Lore offers a new angle on Germany at the end of WWII, seen through the eyes of a 15-year-old as she crosses the war-ravaged land. Its director talks to Nick James.