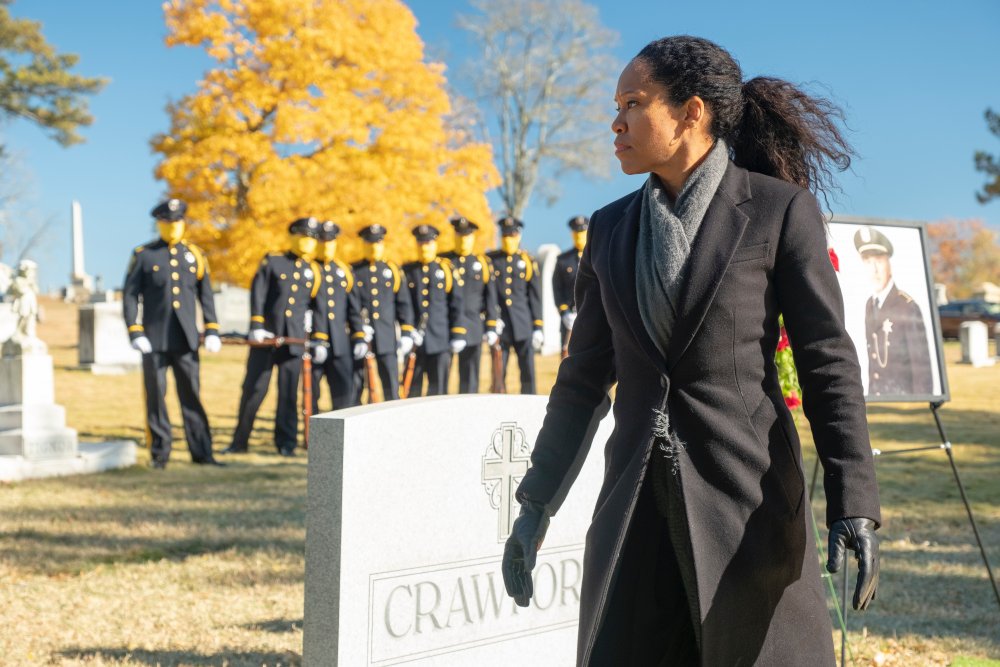 The return of tiki-torched white-rights marches, like the sequel we didn’t ask for, makes the plot of HBO’s Watchmen deeply prescient. Show-runner Damon Lindelof knows how to do prescient. A central architect of TV’s new golden era, Lindelof has turned the small screen into the profound medium of our age, from the pace-setting Lost, which he co-created with J.J. Abrams in 2004, to the astounding The Leftovers (2014-17).

Watchmen is available now on Sky and Now TV in the UK.

With Watchmen, his new creation, he has chosen to remix rather than simply recreate Alan Moore and Dave Gibbons’ cult comic-book. Set in leafy Tulsa, Oklahama – far from the usual gothic metropolis – it opens on a brutal flashback of black people being slain in the streets by marauding, white-hooded Klansmen. This horrific event did, in fact, take place in 1921 – Lindelof learned of it in an essay by polemicist Ta-Nehisi Coates. The buried history inspired the series’ setting and rationale. As real and fake news intertwine, it is this pivoting between the actual-fantastical and the fantastical-fantastical that makes Watchmen so thrilling. 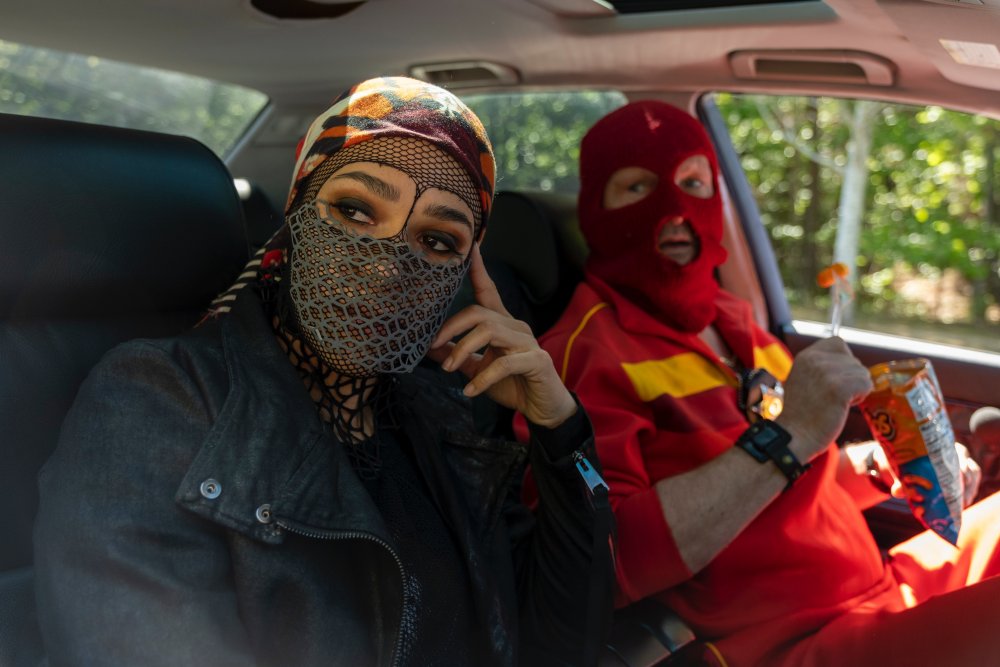 Like Regina King, the actor bossing the role of the show’s masked hero, I didn’t grow up on the Watchmen comics. Thankfully, Lindelof’s version is made with us newbies in mind.

It’s not important to know how we arrived in an alternative 2019 where African Americans have been granted reparations. And it’s not hard to believe that the resulting backlash is so fierce that police are forced to wear yellow facemasks: in 2016, the balaclava-wearing white supremacist group Seventh Kavalry slaughtered almost every member of the Tulsa police force, so the mandated masks are designed to protect the law enforcers’ identities.

We don’t need to fully grasp why masked vigilantes are allowed to work alongside the police force, or why Looking Glass (a moody Tim Blake Nelson) wears a silver mirror mask. Or why another crimefighter (Jacob Ming Trent) casually walks around in a giant panda head. Or why Angela Abar (King), not content to keep house with her gorgeous husband and adopted white children, every now and then paints a black stripe across her eyes and sets about beating white supremacists senseless.

We definitely should not ask why the character played by (a gratifyingly hyperbolic) Jeremy Irons conducts a series of bizarre experiments on identikit servants while gorging on cake. We just accept it all, thanks to a storytelling style so dynamically off-kilter that we scarcely draw breath. The plot simply demands we keep up – it’s a hard plot to spoil, as the delight is as much in the unknowing as the knowing. 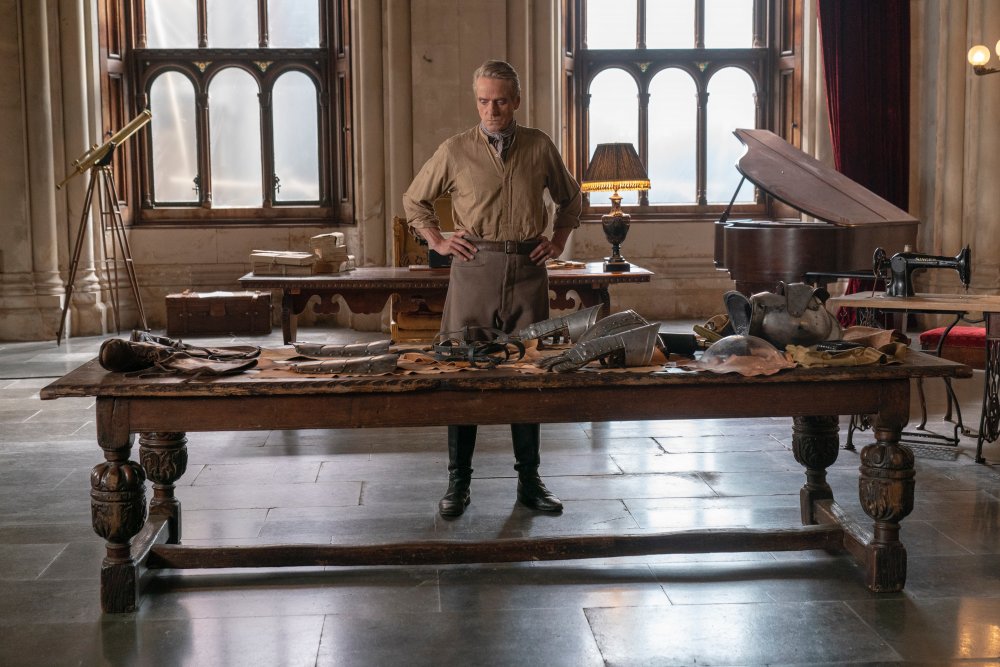 Abar (King) is one of only two survivors of the White Night police massacre. The other is her chief, Judd Crawford, played by a newly charismatic Don Johnson. Now Abar has resigned from the force, she proves even more useful as her vigilante alter ego Sister Knight. It becomes clear that the Seventh Kavalry is once again raining chaos down on the town when they shoot a policeman and symbolically murder another, providing a shocking plot turn.

Tulsa’s racially turbulent past is woven into the fabric of this world. A very real Dr Henry Louis Gates plays the fictional US treasury secretary, while Louis Gossett Jr makes a welcome return to the screen as the wheelchair-bound Will Reeves, who has dark friends in high places (literally: at one point, he and the car he sits in are mysteriously whisked up into the sky).

Such delicious surrealism, aided by a brilliant, edgy score by Trent Reznor and Atticus Ross of Nine-Inch Nails, is rooted in either Moore’s fictional creation or our real world. It’s up to us – alongside the equally perplexed Sister Knight – to work out which.

Make no mistake – such bombastic entertainment carries weighty questions like the tackling head-on of white supremacy’s enduring power and a sly critique of our own masked identities. Watchmen is event television of the highest order and proves, once more, that Lindelhof stretches the medium like no other.