Film of the week: That Summer, a palimpsest of Grey Gardens memories 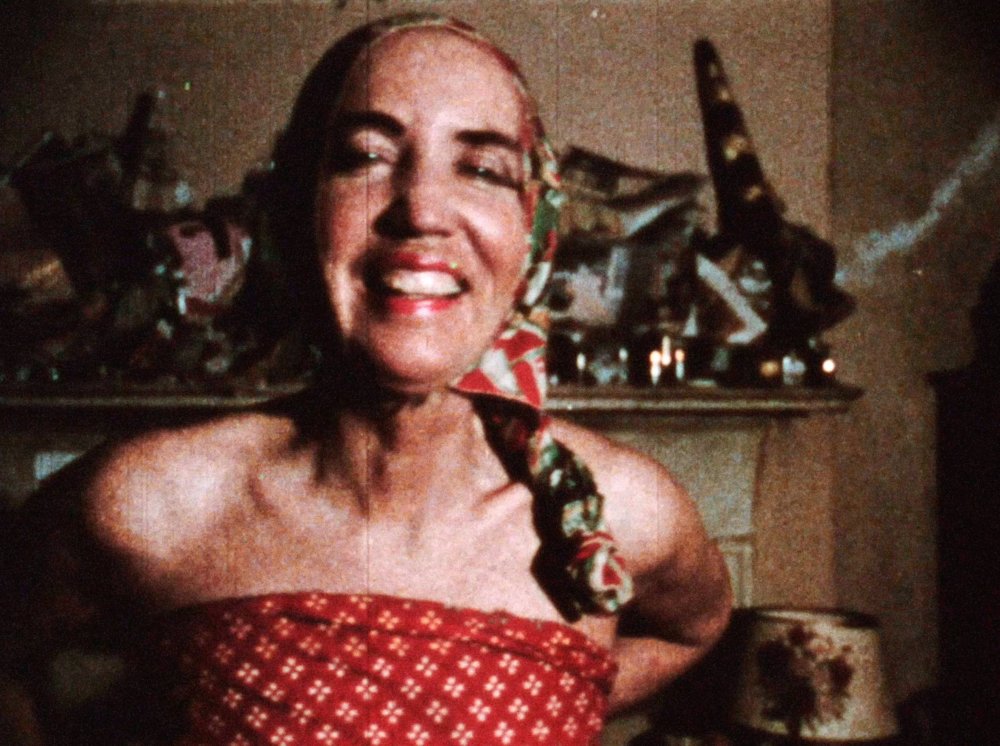 Edith Bouvier Beale, aka ‘Little Edie’, in That Summer

“Accidents are very important,” says Peter Beard near the start of Göran Olsson’s third found-footage documentary feature (after 2011’s The Black Power Mixtape 1967-1975 and 2014’s Concerning Violence). He’s talking about his own extensive body of work as a photographer, collage artist and diarist, but he might as well be describing a certain type of documentary-making, in which the film’s eventual subject emerges via happenstance rather than conscious planning. Ironically, despite his ostensible faith in serendipity, it was Beard and his close friend Lee Radziwill who seemingly failed to recognise that the unfinished, untitled and until now unseen documentary project that they began shooting in 1972 was turning into something considerably richer and stranger than the historical/sociological study of East Hampton, New York state, that they’d originally envisaged.

Instead, their more experienced technical collaborators Albert and David Maysles were so struck by the personalities of two East Hampton residents – Radziwill’s aunt and first cousin, Edith Ewing Bouvier Beale (aka ‘Big Edie’) and Edith Bouvier Beale (‘Little Edie’) – that they later returned to their dilapidated mansion Grey Gardens to make the famous 1975 documentary study of the women’s peculiar lifestyle. This then spawned a bizarre subculture that included, besides numerous pop-culture references, a follow-up Maysles film (The Beales of Grey Gardens, 2006), a stage play (Little Edie and the Marble Faun, 2008), a Rufus Wainwright song (2001), a Broadway musical (2006) and a multiple-award-winning HBO dramatisation (2009), the last three all sharing the original title Grey Gardens. Meanwhile, the four reels of film shot in 1972 were quietly shelved, and were for many decades believed lost altogether.

Despite Beard and Radziwill’s involvement with That Summer (the latter via a 2013 audio interview with Sofia Coppola), the new film doesn’t attempt to complete the original project, a ship that has long since sailed. It seems that Radziwill and her sister Jacqueline Kennedy Onassis were to be featured far more prominently, since memories of their idyllic childhood in East Hampton were a key inspiration for the project (which was also to double as a historical/sociological study of the area) and presumably a strong potential marketing hook after its completion. However, on the basis of what was shot, and despite Radziwill’s frequent and engaging onscreen presence (she shares her older sister’s famous charisma), little useful light was ultimately shed on her own experience other than a few passing reminiscences (not always complimentary) about her father Jack Bouvier. 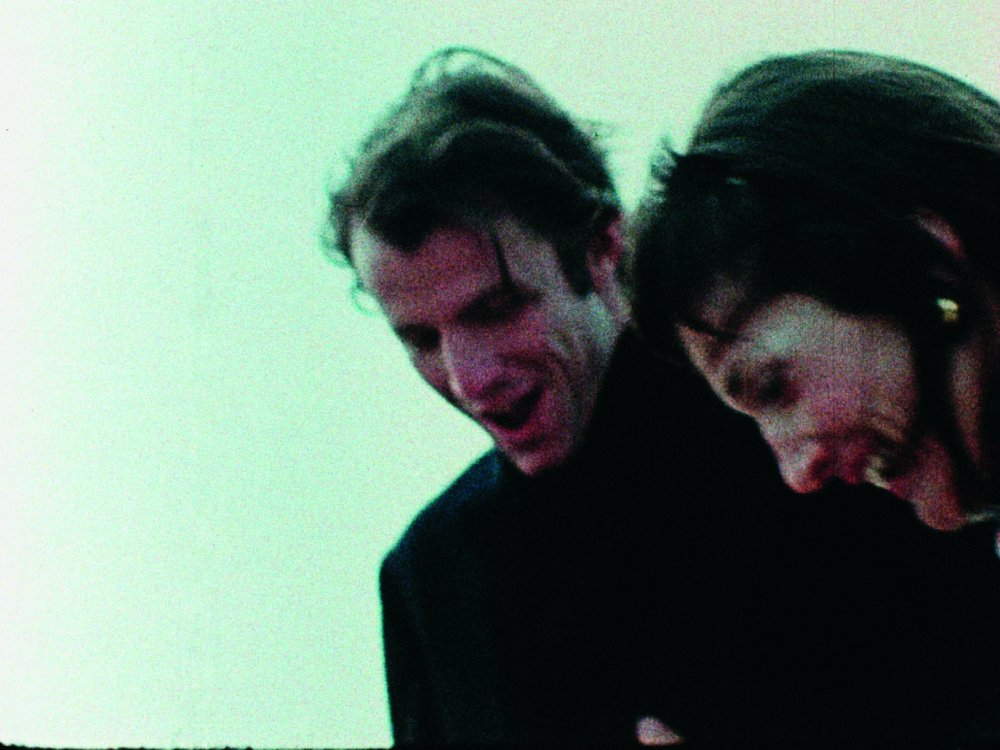 Offsetting the tangled skeins of memory which That Summer ends up traversing, Olsson has wisely opted for a remarkably straightforward structure. Between a bookending introduction and conclusion filmed at Beard’s house in Montauk, East Hampton, the four reels from 1972 are presented as shot (complete with leader, mostly with sync sound and occasional narrative interpolations from Beard or Radziwill to cover up silent patches), with very brief interludes revolving around the black-and-white photographs that Beard took at the same time. Aside from short intertitles at the start and end, the Maysles brothers and the film Grey Gardens aren’t mentioned at all, and That Summer works surprisingly well as a standalone piece.

Or maybe not so surprisingly, since its value lies less in its resurrection of footage long thought vanished (considerable though that is: Grey Gardens fans will be queuing in droves and are unlikely to be disappointed) than in the way that it has been co-opted, with remarkably little overt editorial interference, into an essay on the impermanence, persistence and importance of memory. This is established at the start, when Olsson observes Beard leafing through an album of his favourite photographs, interspersing artist-celebrity friends (Truman Capote, Bianca and Mick Jagger, Jonas Mekas, Paul Morrissey, Terry Southern, Andy Warhol) with glamour assignments, trips to Africa and a record of his modelling for a Francis Bacon portrait – the latter a telling example of how artistic ‘truth’ is often reached only after decontextualising and distorting the original source materials. 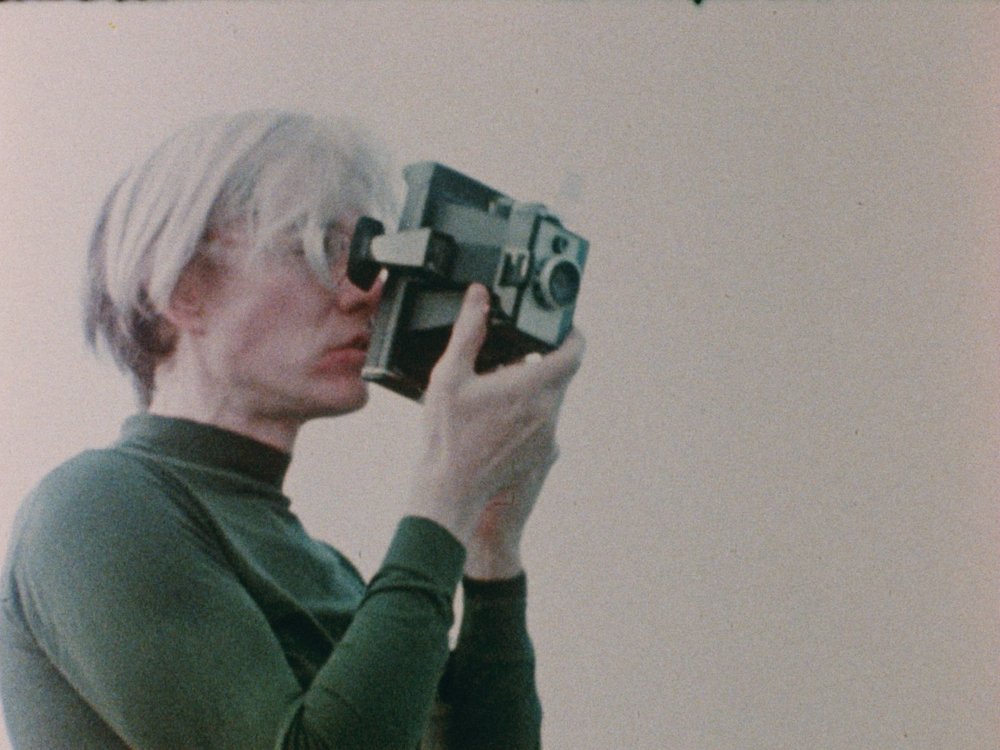 Beard does this himself, not merely by assembling his images in the form of collages but also by daubing the prints with assorted marginalia in ink and sometimes even his own blood. He’s not as viscerally intrusive with regard to the present film, but his is the dominant narrative voice on the soundtrack, ensuring that compelling though the Beales may be as onscreen subjects, he does at least occasionally get to impose his own agenda.

However, this is ultimately very similar to that of the Beales, for all their different modes of expression. A sensualist at heart, Beard is strongly drawn to the inner lives of places and objects, and likes to be physically close to them (hence his disdain for air travel and strong preference for cruises). He was clearly enthralled by the sheer wealth of memories embedded in the very fabric of Grey Gardens. And not just the building; the surrounding near-jungle tells its own story, and even the Beales’ cats are named after people in their lives: Biggles being Big Edie’s former fiancé Horace Bigelow Allen, while Tedsy is Jackie’s onetime brother-in-law Ted Kennedy.

Although Little Edie claims that “to dig up the past is about the most cruel thing anybody can do”, this attitude seems to stem more from concerns about personal embarrassment than a more generalised disdain for the potency of memory: she has lived her entire life surrounded by mementos, whether the kind that an auctioneer might value or 20 sackfuls of cat shit. And while she has similarly strong opinions about the importance of privacy, she is nonetheless happy to tantalise us with startlingly revealing autobiographical details – in particular a hazily narrated encounter with her uncle (she rebuffs Big Edie’s goading use of the word incest) that apparently taught her “how perfectly terrible the male species is”.

But, as in the various incarnations of Grey Gardens, it’s Big Edie who effortlessly dominates the proceedings. Fearlessly uninhibited (minutes into reel one, she disarmingly admits, “I haven’t had a bath in eight years”), when a phone call interrupts her performance of the French chanson Parlez-moi d’amour she continues singing down the receiver, leaving us to imagine her nonplussed caller. She squabbles with her daughter at every opportunity (reel four starts with a heated debate about suitable food for visiting raccoons) and jokes about murdering her, but their physical and psychological inseparability is as palpable as it is in any of the later films. 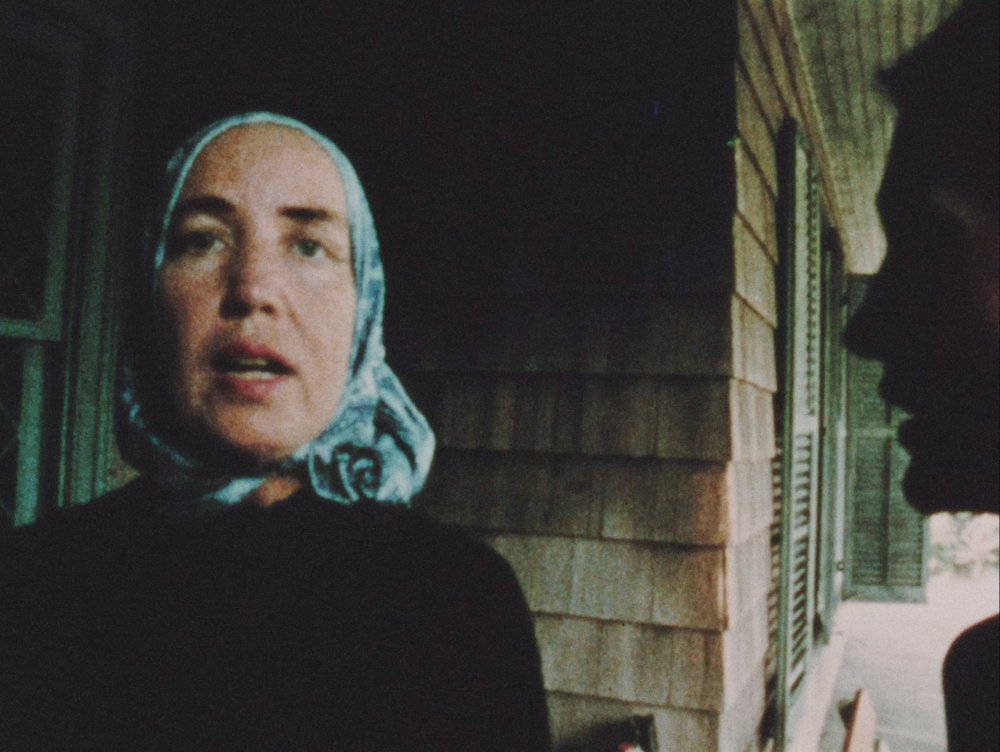 “Without memory, there’s no life,” says Radziwill at one point, though precisely whose memories and lives are being captured remains an open question and may explain what appears to have been her decision to abandon the project (neither she nor Beard discusses this explicitly). Other issues – such as the precise nature of the renovations at Grey Gardens that Radziwill is shown supervising (at the behest of Suffolk County officials, following alleged complaints about the Beales’ lifestyle), and how the Beales support themselves despite not having physically left their home in decades – are left similarly open-ended. But this was never intended to be a film primarily about them.

The film’s interrogation and layering of multiple memories is echoed by its shifting visual texture, which comprises high-definition video footage, handheld home movies (some shot by Mekas and Warhol), the grainy 16mm reels that form the bulk of the running time, and Beard’s pin-sharp black-and-white photographs, also from 1972, which have the effect of simultaneously bringing the historical material into much sharper focus while distancing it by pinning it down to a single aestheticised image. This neatly parallels the way the soundtrack segues between the (then) here and now, rambling verbal memories and interpolated 2013/16 voiceover.

The 1972 footage concludes with an appropriately hesitant rendition of Kurt Weill’s September Song (itself a rueful reflection on the passing of time) by both Beales, with the more accomplished singer, Big Edie, prompting her daughter mid-performance by reciting the lyrics as plain speech. Eartha Kitt’s more polished version over the end credits has a similar effect to the appearance of Beard’s stills, in that it crystallises and decontextualises the song, distancing it from the Beales specifically while emphasising its appropriateness to the film’s subject as a whole – not least in the way that it’s so ineffably moving.

Related to Film of the week: That Summer, a palimpsest of Grey Gardens memories