Making Waves: The Art of Cinematic Sound review – listen to your favourite films with fresh ears

From its illustrious talking heads to the joy of watching foley artists at work, sound editor Midge Costin’s aural tour of film history is an enjoyable way to demystify a vast subject. 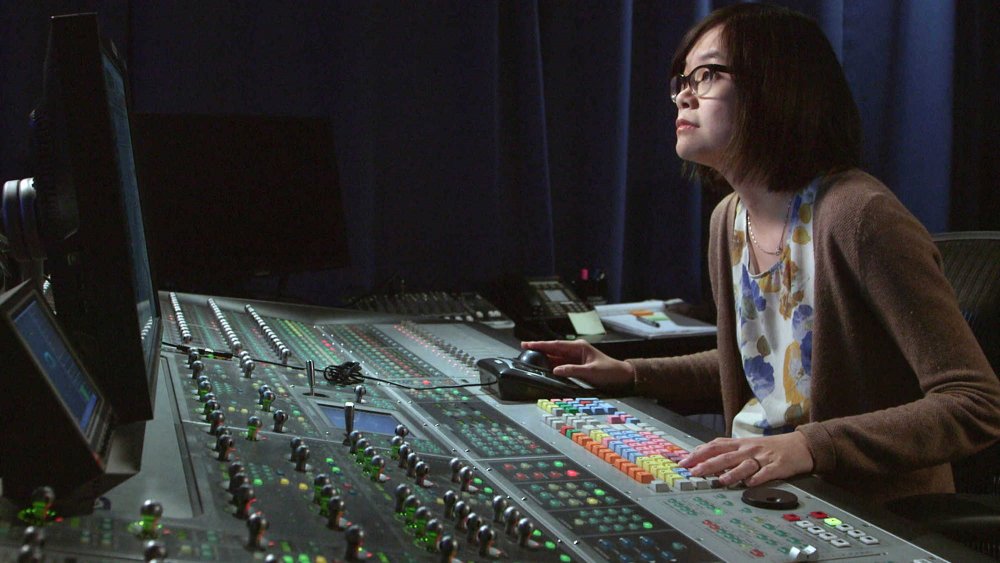 Offering an aural-focused grand tour of film history, Making Waves: The Art of Cinematic Sound gives some welcome exposure to an underappreciated but critical aspect of cinema. Realising that sound design is an arcane subject even for many film enthusiasts, long-time sound editor and first-time director Midge Costin lines up an armada of galaxy-class directors in the opening sequence – Steven Spielberg, Ryan Coogler and Christopher Nolan, to name but three – to attest to its importance in their work. Then, dropping the viewer on to the D-Day beaches with an examination of the famed opening battle scene from Saving Private Ryan (1998) in which Gary Rydstrom’s sound design conveys a wider narrative scope than the narrow point-of-view visuals, Costin executes an effective one-two punch to grab the attention.

The bulk of the film adheres to a chronological approach that motors through decades of film history, making pitstops with clips and commentary for notable advances in the sound medium. Techniques underpinning a veritable barrage of well-edited cinematic highlights – a few seconds of King Kong (1933) here, a snippet of Tippi Hedren under avian attack in The Birds (1963) there – are laid bare. Malaise-stricken studios reuse the same stock sounds across their productions for years, only to be reinvigorated by Orson Welles bringing innovation from the world of radio. Particularly impactful is the juxtaposition of underwhelming recordings of actual jet planes considered for Top Gun (1986) and the supercharged animal roars and screeches that were used to great effect in the final cut. Such dissection of movie alchemy will not be for everyone, but there is almost endless fascination here for those willing to peek behind the curtain.

The pace slows for detailed analysis of some of the towering figures of this cinematic territory: Walter Murch, Ben Burtt and Rydstrom. The section on Murch builds from formative early influences, including the French New Wave, to his collaborations with Francis Ford Coppola that set the template for modern sound design, while the story of Burtt’s contribution to Star Wars (1977) is suitably evocative. However, the backdrops to these stories – the epic production of Apocalypse Now (1979) and the rise of George Lucas’s space opera – are so ubiquitous in popular culture that it’s a pity Costin doesn’t linger longer on the less commonly seen elements; we get only a tantalising glimpse of Murch’s groundbreaking sound-design sketches for Apocalypse Now.

Lucas states that sound makes up half the moviegoing experience, but there is clearly a less equitable split within the sound-design profession in terms of gender. Costin doesn’t shy away from the subject, and includes successful female sound professionals such as Pat Jackson and Bobbi Banks throughout. Less commendable is the unacknowledged exclusion of sound innovation outside the American film system. The absence of the briefest hat-tip to, say, Andrei Tarkovsky betrays a blinkered approach that privileges Oscar-winners over some of the most artistic sound use in film.

Similarly, it is a shame that, as the film approaches the present day, some highly original scores – Mica Levi’s for Under the Skin (2013) and Jonny Greenwood’s for There Will Be Blood (2007), for example – aren’t given their due. Structurally, it can be argued that a detailed sequence explaining the components (voice, sound effects, music) and sub-components that make up a sound mix would better serve the attentive viewer nearer the beginning of the film. Also, some consideration of the challenges ahead for sound designers in the rapidly evolving world of virtual reality would have been illuminating.

It is hard, though, to be overly critical of a film that offers the pure joy of seeing foley artists rolling pine cones along the floor or swishing rugs in the air to create their dramatic effects. Celebrating the magic of cinema as much as it explains it, Making Waves will have cinephiles listening to their favourite movies with fresh ears. The fact that it might leave some hankering after a more extensive and global treatment of the subject in the style of 2011’s The Story of Film: An Odyssey is largely just a testament to its success.