Film of the week: One Mile Away 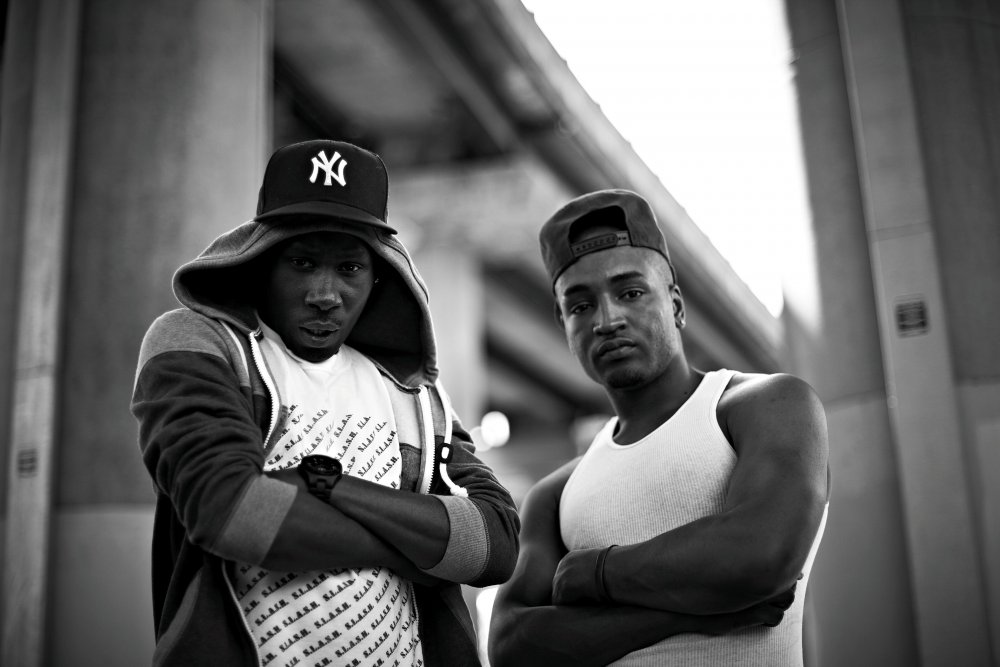 In 2009, Penny Woolcock directed 1 Day, a fiction film set in the world of gangs in Birmingham. Devised as a grime musical, it was punctuated with freestyle raps, most of them devised by the cast, whom Woolcock had recruited from the streets where the film was shot.

Her lead – Dylan Duffus, himself a gang member – played Flash, a drug dealer urgently in need of a lot of ‘scrilla’ (cash) when a dealer higher up the chain who has lent him money is unexpectedly released from jail. For the purposes of her story, Woolcock invented two rival gangs, the Zampa Boys and the Old Street Crew. Warned off by the police, cinemas in the Birmingham area refused to show the film, despite its explicit message: anti-drugs, anti-crime and deploring ‘postcode’ gang violence. At one point Flash, referring to his gang and their rivals, muses, “We need to sit down and reason differently one of these days.”

Inspired by the film, another young black man called Shabba, a leading member of the Johnson Crew gang based in Aston (Birmingham B6), contacted Woolcock asking for her help in setting up a meeting with Dylan Duffus. Between his gang and Dylan’s, the Burger Bar Boys in Handsworth (Birmingham B20), there’s a 15-year history of violence, giving the city the highest concentration of gun crime in Britain; two of its most famous victims were Letisha Shakespeare and Charlene Ellis, teenage girls caught in the crossfire outside a party in the Birchfield Road (the ‘front line’ between the two territories) in January 2003. When Shabba and Dylan sat down together in a hotel room in the autumn of 2010, it was not only the first time members of the rival gangs had met to talk, but the first time they’d encountered each other without being armed and ready for combat.

The documentary One Mile Away traces the slow, cautious process of convincing other gang members to support the often faltering peace process. Most of them, it’s repeatedly emphasised, have grown up knowing no other way of life; as one young gang member explains to Woolcock, “What looks terrible to you looks normal to us.”

Further obstacles are the instant suspicion on the part of their associates that Shabba or Dylan have a hidden agenda – that they stand to gain in some way, or that they’re police informants – and the relentless tit-for-tat of blood feuds. “Every time you try to tell him something,” Dylan remarks wearily after one encounter with a fellow Burger Bar member, “he’s like, ‘But he killed my friend’.” On Boxing Day 2010, only a few weeks after the initial meeting between Shabba and Dylan, an outbreak of violence in the Bullring shopping centre seems likely to abort the whole initiative; six months later, Shabba admits that he’s made almost no headway. 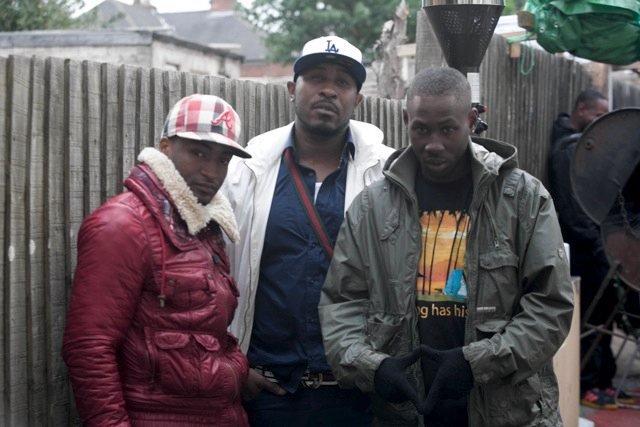 Self-effacingly, Woolcock stays largely offscreen; occasionally we hear her asking questions or acting as a sounding board for the gang members who open up to her seemingly without reservation. (One of them, a Johnson Crew member called Sykes, delivers a perceptive mini-lecture on how the guns made in Birmingham in the 19th century were used to enforce Britain’s imperialist rule, which in turn led to the establishment of the black immigrant communities of today.) What’s remarkable is how this white, middle-class, middle-aged woman – who isn’t even from Birmingham – clearly enjoys the trust of gang members on both sides, young black men whose attitude to the outside community is generally one of suspicious hostility.

It’s a hostility that’s widely reciprocated. “Born black, you’re born a criminal,” remarks one of them bitterly, while another notes how their mere presence on the streets is enough to attract unwelcome attention from the police, whom he describes as “the biggest gang in the world”. During the riots of August 2011, Dylan (who took no part in them) points out, “Just ’cause I’m black and I’m standing here they [the police] want to question me.” At one point, again during the riots, even Woolcock comes in for some minor police harassment when a brash young copper holds his hand over the lens and orders her to stop filming. She refuses, and we’re told that 15 minutes later the police contacted Channel 4 (co-producing) to demand all her footage.

Ironically, it’s these same riots, starting out in London and rapidly spreading across the country, which rekindle the faltering peace initiative. Finding common cause, the gang members stop attacking each other; as Dylan comments, “You could call it a four-day truce.” In their wake, the breakthrough: the rival gang members start coming together, talking and negotiating, viewing Woolcock’s footage, setting up a social enterprise and an educational programme to further reconciliation.

The film’s final, optimistic onscreen title reads ‘The Peace Process Continues’. With 1 Day and One Mile Away, Woolcock has achieved something exceptional: her projects have not only created a vivid picture of the complex, vital, fraught street life of our cities but – with any luck – started to change it for the better.