Film of the week: 20 Feet from Stardom 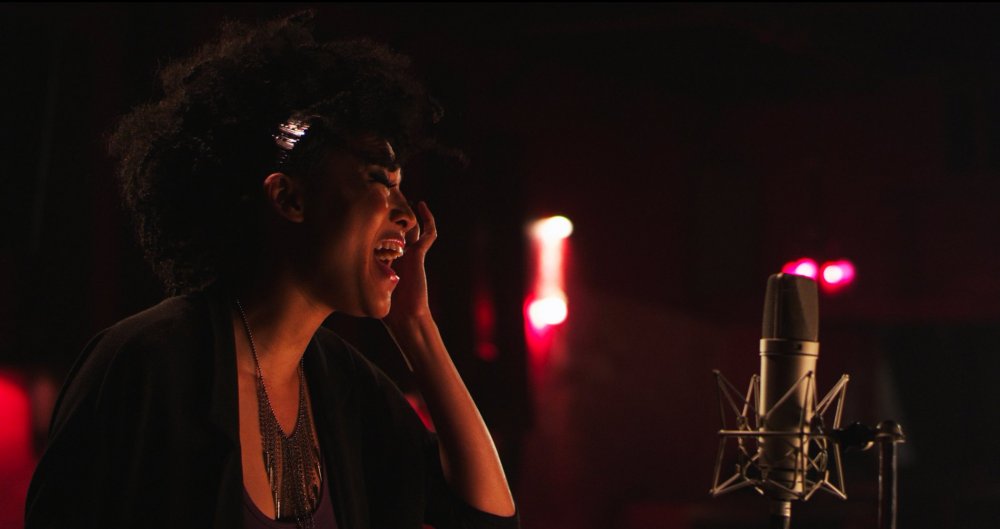 Judith Hill in 20 Feet from Stardom

Springsteen is the most insightful of a set of very famous stars (Mick Jagger, Stevie Wonder, Sting) who, in a neat reversal, give out here a chorus of analysis and praise for the women who would usually be harmonising behind them. Even in a film dedicated to their own artistry, backing singers need the boosting imprimatur of stars alongside the use of their famous songs. In the spotlight here are some of “the most incredible artists you’ve never heard of”, such as Phil Spector veteran Darlene Love, and Merry Clayton, whose career stretched from Raelette (Ray Charles gave her a hard time about a stray note) to creating the scorching scream of “Rape, murder – it’s just a shot away” on the Rolling Stones’ ‘Gimme Shelter’.

Almost all the women featured in Neville’s documentary have tried – and mostly failed – to launch successful solo careers, and they and the megastars interviewed offer a raft of possible reasons. These range from music-business exploitation (Love’s tricky treatment from Spector) or lack of ego (sublime singer Lisa Fischer couldn’t parlay a Grammy-winning single into a career) right down to Sting’s opinion: “It’s not about fairness or talent, it’s about luck.” 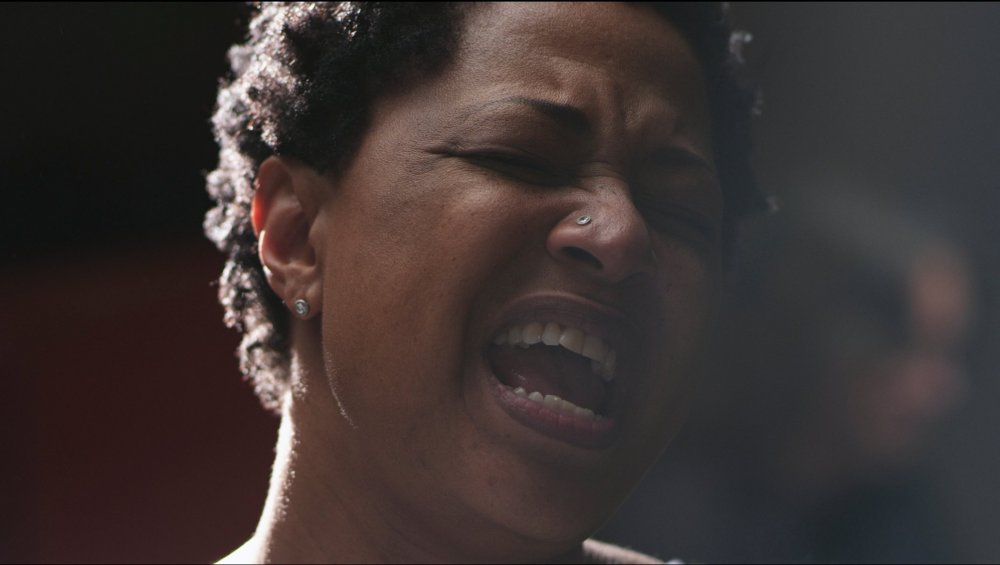 Consciously avoiding a Dreamgirls vibe that suggests their failure was a showbiz tragedy, Neville lets his subjects unabashedly strut their stuff. He hails their achievements by weaving an energetic oral history from their pop-heritage anecdotes, their greatest hits and lively slabs of archive footage, where the Ikettes whoop and shimmy infectiously, or Luther Vandross sings silkily behind Bowie for ‘Young Americans’.

Taking a rich, enjoyably overstuffed 90 minutes to gallop from the 1960s to the present day, the film provides an excellent explanation of the gospel roots of the kind of call-and-response back-up singing that the music business suddenly craved, helped by canny Dr Mable John, one-time Motown singer. From then on, Neville seems to choose his central stories to illuminate different facets and narrative arcs of back-up singing. They’re loosely limned as the survivor (Love, forced to ghost-sing ‘He’s a Rebel’ for Spector), the diva (Clayton, channelling black rage into Lynyrd Skynyrd’s ‘Sweet Home Alabama’), the spiritual vocation of ‘Empress of Back-up’ Fischer, and young hopeful Judith Hill, a singer-songwriter seeking the big time. Predictably, after the film was completed, Hill was voted off the TV talent show The Voice for being too much of an industry professional, proving that ‘underdog’ is a relative position.

However, Fischer is the standout here, engagingly eloquent about the sheer love of singing that has forged her impressive back-up career (she’s featured on every Stones tour since 1989). Generous with her explanations of vocal work and the joy she finds in the communality of making music, her plangent-to-powerful studio examples illustrate how invaluable versatile vocal work is to a hit record. Twenty Feet from Stardom’s forte is this confident mix of insider information and raise-the-hairs-on-your-arms entertainment. Unable to stage a concert-of-the-overlooked in the manner of Buena Vista Social Club (1999) or Standing in the Shadows of Motown (2002), it puts its leading ladies together in softly lit studios to lay their own sheen on famous songs. Even the image design connives to put them centre-stage at last, coloured dots wittily obscuring the famous stars’ heads in the opening credits archive footage. 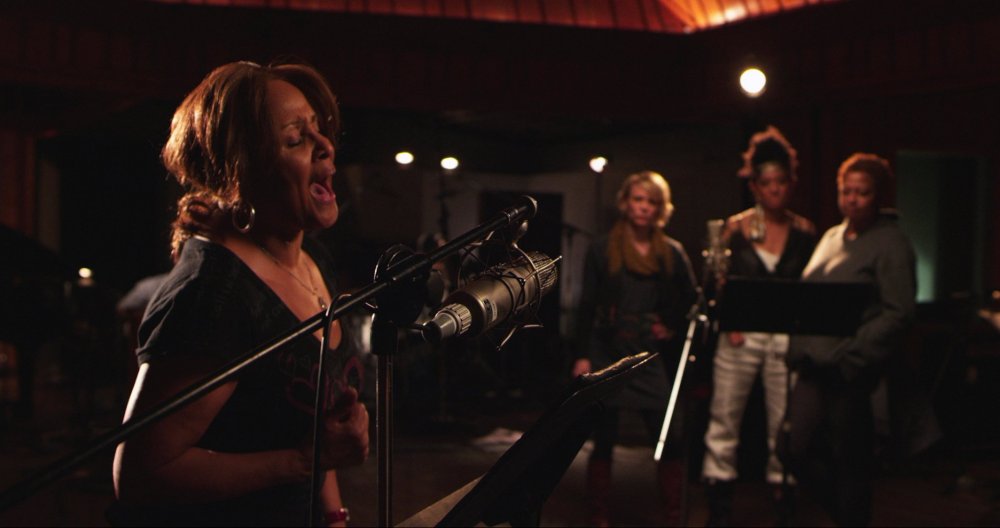 Less nimbly, there’s an equally soft sheen on the political themes that this story of cultural appropriation touches on. There is glancing discussion of race, particularly in Love and Clayton’s more fraught episodes, but gender politics are restricted to a teasing mention to ex-backing singer Claudia Lennear of her ‘Brown Sugar’ past in a Playboy spread. Granted, this is feelgood pop history, not a PBS cultural-studies fest, but a bit of sharp-eyed commentary from Stanley Crouch or bell hooks (who years ago flamed the ethnic and sexual stereotyping of Tina Turner and Aretha Franklin) wouldn’t have hurt.

Neville is simply happy to let his ladies testify in their own words, gospel-style – finally, they can get a witness. Ultimately, performance isn’t only the film’s subject, it’s also its preferred mode of address, whether it’s Merry Clayton’s flamboyant account of her 2am session with the Stones or Darlene Love’s triumphant rendition of ‘A Fine, Fine Boy’ at the Rock and Roll Hall of Fame, capping her long struggle for stardom with the kind of emotional high note the film both demands and excels at.

Related to Film of the week: 20 Feet from Stardom