Film of the week: In a World… 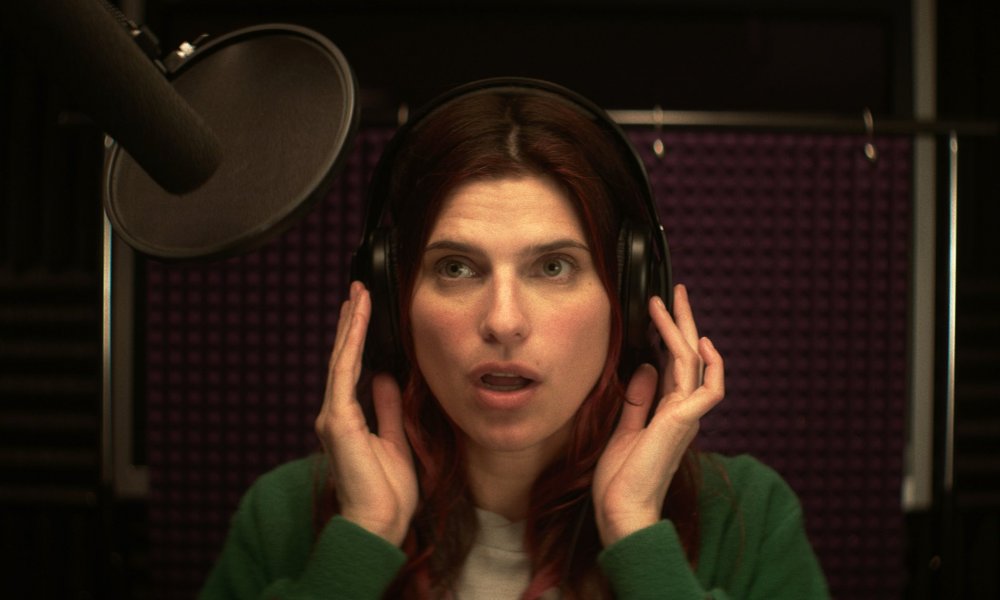 In a World… begins as a documentary tribute to the late Don LaFontaine, the Duluth-born voice actor whose honeyed pipes introduced some 5,000 film trailers between 1976 and his death in 2008. But as the tributes to the man they called ‘Thunder Throat’ keep rolling over footage of LaFontaine at the mic, it gradually becomes apparent that the movie is blurring the lines between reality and fiction: the most gushing testimonial comes courtesy of one ‘Sam Sotto’, whom sharp-eyed viewers will recognise as character actor Fred Melamed, last seen – and heard – purring his way through a villainous role in the Coen brothers’ A Serious Man (2009).

This mock-doc opening isn’t really intended to wrong-foot the audience so much as establish that voiceover acting is a real professional discipline with its own iconic practitioners and entrenched hierarchies – even if its ‘stars’ are likely to spend their entire lives toiling in obscurity.

Sam is now the reigning king of voiceover by default, but there’s an up-and-comer about to stand in his way: his daughter Carol (Lake Bell), a freelance vocal coach who chases gigs in between sessions teaching Eva Longoria how to produce a convincing Cockney accent (it involves putting a cork between her teeth). Cash-strapped and spiritually parched from living in her father’s shadow, Carol decides that she’s going to try to go where no woman has gone before – the recording booth for a major Hollywood movie trailer.

The title of In a World… refers to the portentous scene-setting of classic blockbuster promo clips (“In a world… where freedom is history”, for instance), but it’s also true that the film creates its own plausibly self-contained universe – the funniest and most authentic showbiz microcosm since Starz’s shortlived catering comedy Party Down.

Credit goes to Bell, whose wonderful performance as an industry lifer is an extension of her similarly sterling contributions as writer-director. Not only has she found an original milieu for an ensemble comedy – one that permits all sorts of self-reflexive in-jokes and celebrity cameos – but by writing herself such a likeable lead role she demonstrates precisely the sort of DIY initiative that her onscreen alter ego is gradually nudged towards by her friends and co-workers.

Bell is particularly funny in the early scenes, where Carol shows off her vocal mimicry, but she’s impressively self-effacing as the movie goes on, ceding a lot of the screen time to gifted co-stars Michaela Watkins, Demetri Martin, Rob Corddry, Nick Offerman and Ken Marino, all of whom are typically excellent in sharply etched supporting roles.

The simplicity of the film’s plot – the big inter-gender/inter-generational conflict between Carol and her father – leaves plenty of breathing room for the cast to just bounce lines and looks off one another, which they do with the relaxed aplomb of an alt-comedy all-star team. There are no holes in this line-up.