Film of the week: 12 Years a Slave

from our February 2014 issue 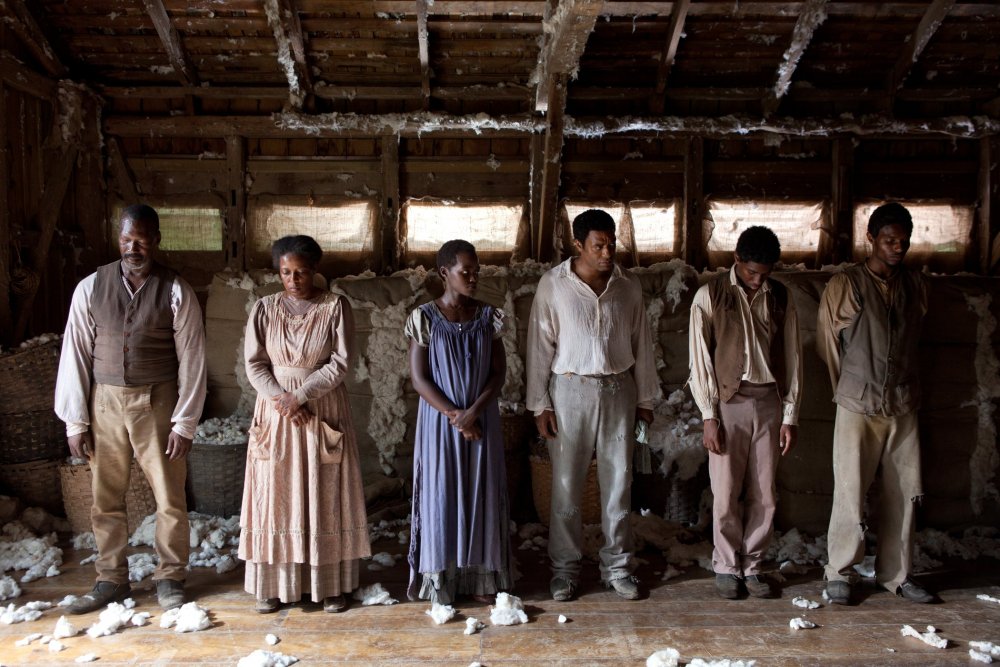 “You see, style…” director Steve McQueen reflected during a recent interview. “No, I’m not interested in that.” Form, he insisted, must follow function.

And yet the evidence of his career suggests otherwise. Before he made his first foray into feature filmmaking with Hunger in 2008, McQueen already boasted an impressive reputation as a visual artist, and had long been praised precisely for the virtuosity and vigour of his technique. Indeed, in 1999 he was awarded the Turner Prize on the strength of Drumroll, a three-channel, 22-minute video installation shot with a specialised camera of his own invention – a piece whose formal audacity is typical of his work in both fields.

McQueen’s latest and best film, 12 Years a Slave, is likewise possessed of a conspicuous formalism, and, although he may not approve of the assessment, it confirms his status as one of British cinema’s most accomplished visual stylists – a distinction that is not without its detractors. While not exactly ostentatious, McQueen does tend to operate in a somewhat decadent register, furnishing his productions with the sort of high-minded embellishments you might expect of an artist accustomed to the requisite panache of modern art. His is a decidedly high style – every image has been precisely calibrated, tailored to fit a consonant aesthetic.

There are those who regard this tendency as of rather dubious merit. Do the painterly compositions and dexterous long takes with which McQueen’s films unfailingly come equipped betray their author’s need to merely show off, as some critics have argued?

I’d argue that while such dismissals may have been appropriate following the release of 2011’s sophomore feature Shame – an admittedly minor effort too trivial to justify its egregiously self-serious tenor – they haven’t any validity now. 12 Years a Slave proves McQueen’s formal prowess and, more significantly, his utter seriousness as a dramatist.

An adaptation of Solomon Northup’s 19th-century memoirs, it follows, as its title implies, more than a decade in the life of a once-free black man from New York, kidnapped and sold into slavery in the plantation fields of Louisiana. Of course, the subject, by virtue of its severity and its pointed absence in contemporary popular culture, demands a degree of sensitivity from an audience, which I suspect is why many have approached it warily – the veracity and magnitude of the trauma being dealt with doubtless do some of the emotional heavy lifting. But McQueen, far from exploiting the solemnity inherent in this material, elucidates an uncompromising vision. The film earns the impression of gravity because McQueen puts in the work required to thoughtfully and intelligently convey it.

This intelligence makes itself clear in the construction of the narrative. The story is simple. Northup (Chiwetel Ejiofor), a well-educated carpenter and part-time violinist, is persuaded to join two travelling musicians on a tour of the southern states while his wife and two children venture out of town. It transpires that these men intend to sell Northup into slavery, and soon enough he finds himself beaten and chained, en route to a plantation owned by Ford (Benedict Cumberbatch). 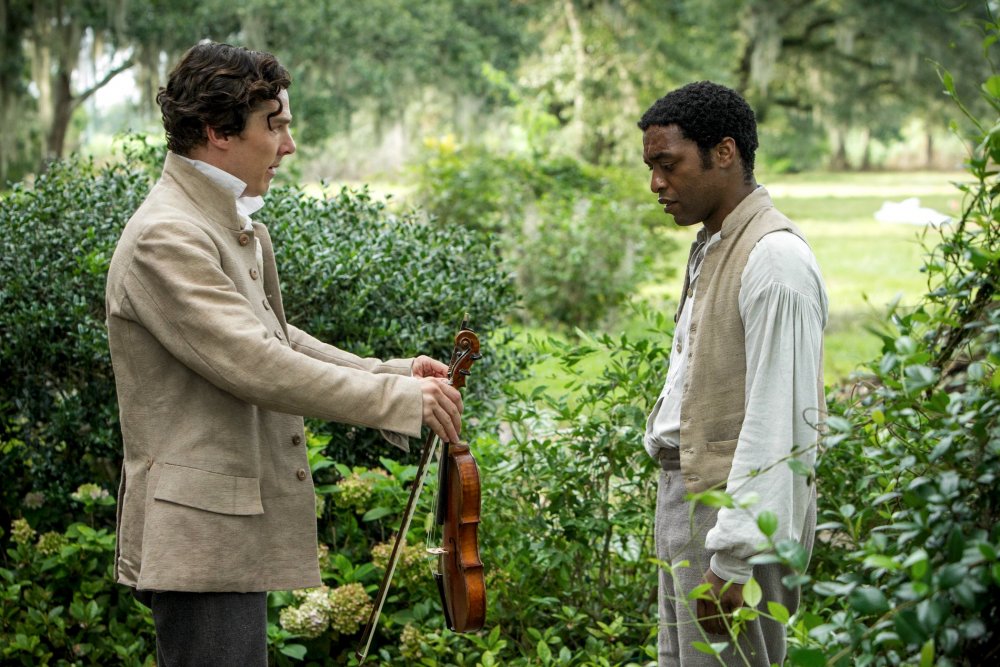 Midway through the film, Northup is sold by Ford to a slaver named Epps (Michael Fassbender), but otherwise the action is static: most of the film’s 134-minute running time is dedicated to the daily rhythms of Northup’s unchanging life in servitude, where the brutality of the world seems inexhaustible and nobody is afforded even a moment of safety or repose.

It’s to McQueen’s credit that this experience is articulated with such uncommon inflexibility. His strategy is one of persistence: he intends to show the reality of slavery not by fleeting suggestion, but by a campaign to exhaust and overwhelm. The title tells us that Northup will be a slave for 12 years. McQueen makes it feel as if it could be forever.

When McQueen professes that he remains uninterested in style, I think what he means is that he isn’t interested in style for its own sake. His technical proficiency, his skill as a craftsman, has been marshalled in service of the the story, illustrating the drama artfully, yes, but never indecorously. 12 Years a Slave, like Hunger and Shame before it, contains much to admire aesthetically.

Take, for instance, the near-lynching of Northup at the hands of a sadistic farmhand named Tibeats (Paul Dano), which McQueen shoots as a punishing long take from the distance. The shot is a marvel, certainly, but it has a clear purpose: it aims to impress upon the audience the feeling of the crisis, its length and intensity.

12 Years does not care to showboat; its defining quality is rigour, which it needs to convey real pain. Its formalism is directed at an emotional truth, one that resonates because McQueen is committed to it unflinchingly. This is Solomon Northup’s story. But in its conviction and style, this is very much Steve McQueen’s film. 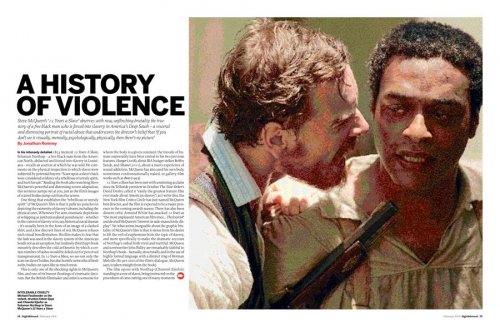 A history of violence

Steve McQueen’s 12 Years a Slave observes with raw, unflinching brutality the true story of a free black man who is forced into slavery in America’s Deep South – a visceral and distressing portrait of racial abuse that underscores the director’s belief that “if you don’t see it visually, mentally, psychologically, physically, then there’s no picture”. By Jonathan Romney.