The Empire Strikes Back archive review: return of the gimmicks

In our original 1980 review of George Lucas’s first Star Wars sequel, Richard Combs found even the “genuinely ‘fun’ elements of the first film” now “pedantically filled out and institutionalised”.

from the Monthly Film Bulletin January 1980 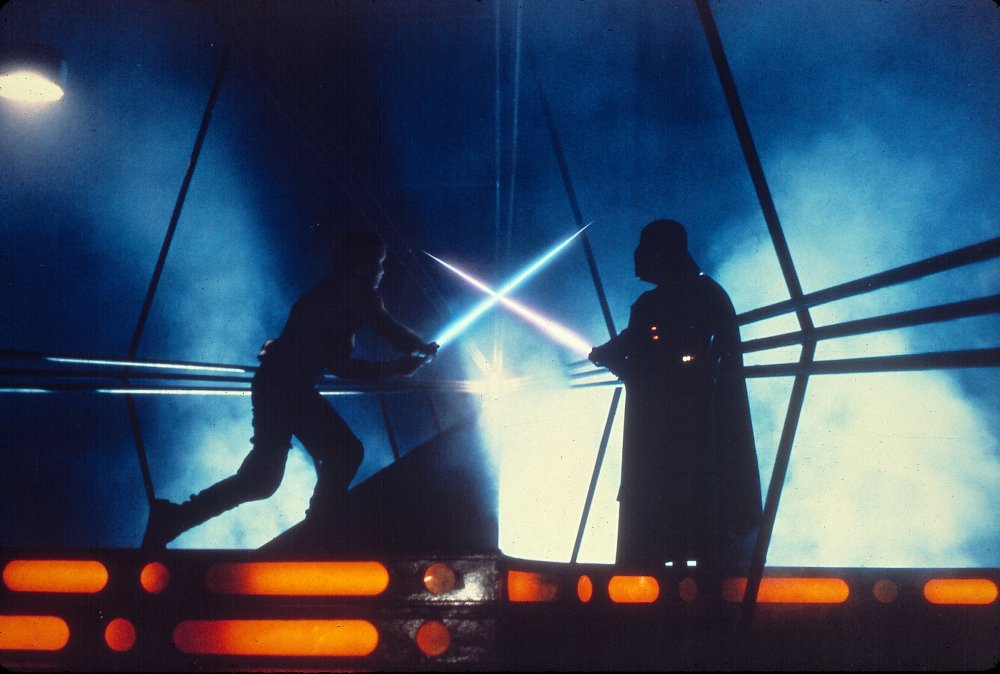 The most dazzling trick in the Star Wars armoury remains its opening caption, announcing that what we are about to see takes place “a long time ago, in a galaxy far, far away”. The trick neatly confiates past and future, fairy tale and science fiction; but it also neatly evades the responsibility of science fiction (to imagine the future we deserve) and the challenge of fairy tale (to create a world in which we might have lived and can therefore believe). The Star Wars series, now in unpromising infancy, basically asks us to imagine and believe nothing – its technological sophistication does away with the need for the former, and its camp melding of myths in storyline and characters acknowledges the impossibility of the latter.

With the revelation that Lucas has such a series in mind, even the genuinely ‘fun’ elements of the first film – its comic-strip eclecticism, its movie-serial dash and narrative tropes – are pedantically filled out and institutionalised, much as the galactic landscape is by effects technology. Star Wars will actually become an episode in a movie serial – to be subtitled ‘Episode IV – A New Hope’, with episodes 1-III and VI to IX still to come – though to judge by Episode V, The Empire Strikes Back, its continuing logic will simply be more of the same.

Empire begins, in fact, as if Star Wars had never been, with the Republicans still in flight from the Empire’s totalitarian forces. That story counts for less than gimmicks, and characters less than both, might be judged from the lack of resonance in the one narrative revelation, concerning Darth Vader and Luke Skywalker. The choice of Irvin Kershner as director, presumably to help bring out the human elements over the comic-strip streamlining of Lucas’s own direction, proves in the event ill-advised: the human elements are cutely second-hand (Han Solo and Princess Leia’s romantic sparring out of 1930s comedy) and soon overplayed at the expense of comic-strip drive (Solo’s malfunctioning hyperdrive system might churlishly be taken as a metaphor here). 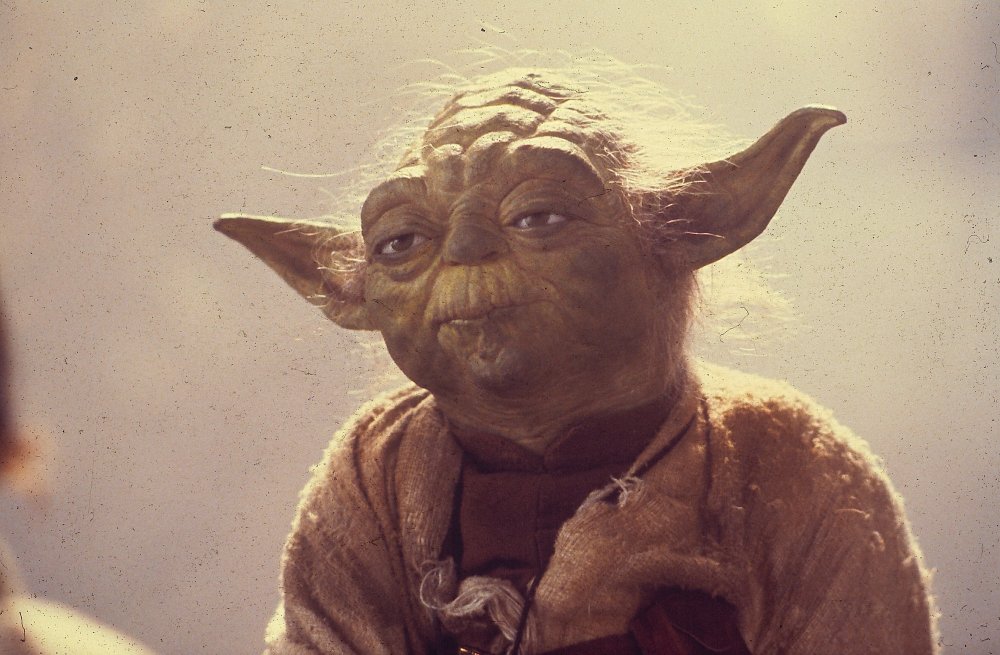 The defence that this is all good clean fantasy, closer to sword and sorcery than science fiction, is also scuttled by the imaginative shortcomings of the Yoda episode, where Muppetry meets The Lord of the Rings. What the series so far appeals to is audience naivety rather than innocence (the perfunctory conflict of good and evil is less the driving force than the steady escalation of special effects), and cynicism rather than wonder (this is Buck Rogers on a super-colossal budget, inviting us to lose ourselves in the gloss not the story). That Steven Spielberg, who communicated a more ‘creative’ wonder in Close Encounters of the Third Kind, is to direct Lucas’s next fantasy production, Raiders of the Lost Ark, might be a greater force for good than all the Force collected here.

The Empire Strikes Back teaser trailer

The Empire Strikes Back theatrical trailer

The Empire Strikes Back theatrical trailer 2

Related to The Empire Strikes Back archive review: return of the gimmicks