Jia Zhangke explores the masculine codes of his country and his own previous work in this ravishing, self-referential film about a woman in love with a mobster, with an astonishing lead performance from Zhao Tao. 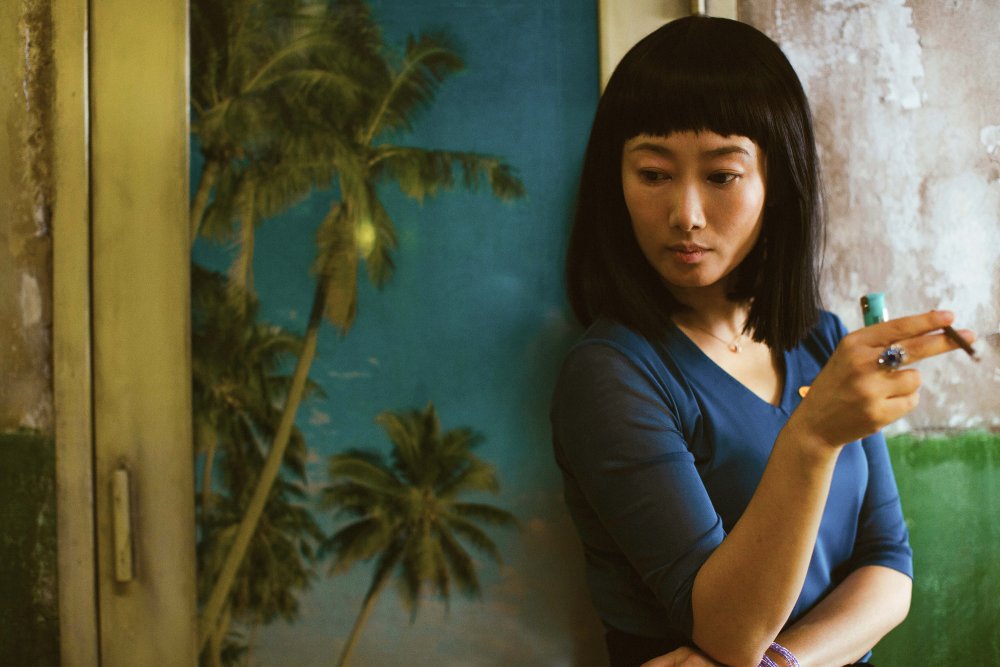 From its very first frame, Jia Zhangke’s Ash Is Purest White is suffused with déja vu. The opening shots of a crowded bus, filmed in a 4:3 aspect ratio, immediately recall the beginning of Jia’s 1997 first feature Xiao Wu, with one important difference: the presence of Zhao Tao, who appears in every one of the director’s fictional features except his debut.

The scene doesn’t last long and soon the aspect ratio widens, the image sharpens, and we find ourselves in a room full of gangsters playing mahjong. The sole woman present is Qiao (Zhao), who sports the same tacky outfit and Mia Wallace haircut as her character in Unknown Pleasures (2002), also named Qiao. We’re again in the northern Chinese city of Datong, it’s again the start of the new millennium, Qiao is again dating a mobster, yet no one else makes a reappearance and there are enough differences to signal that this isn’t a sequel or remake.

This puzzling self-referentiality is supplemented when the story jumps forward five years and relocates to Fengjie, the town on the Yangtze River where Still Life (2006) also took place. Here too Zhao seems to be impersonating her previous persona with her distinctive yellow shirt, ponytail and water bottle ever at the ready. The narrative parallels are again inescapable, given that it’s 2006, the region is about to be flooded as part of the construction of the Three Gorges Dam and Qiao arrives looking for her partner, who is avoiding her – which was Zhao’s character’s rough storyline in Still Life. 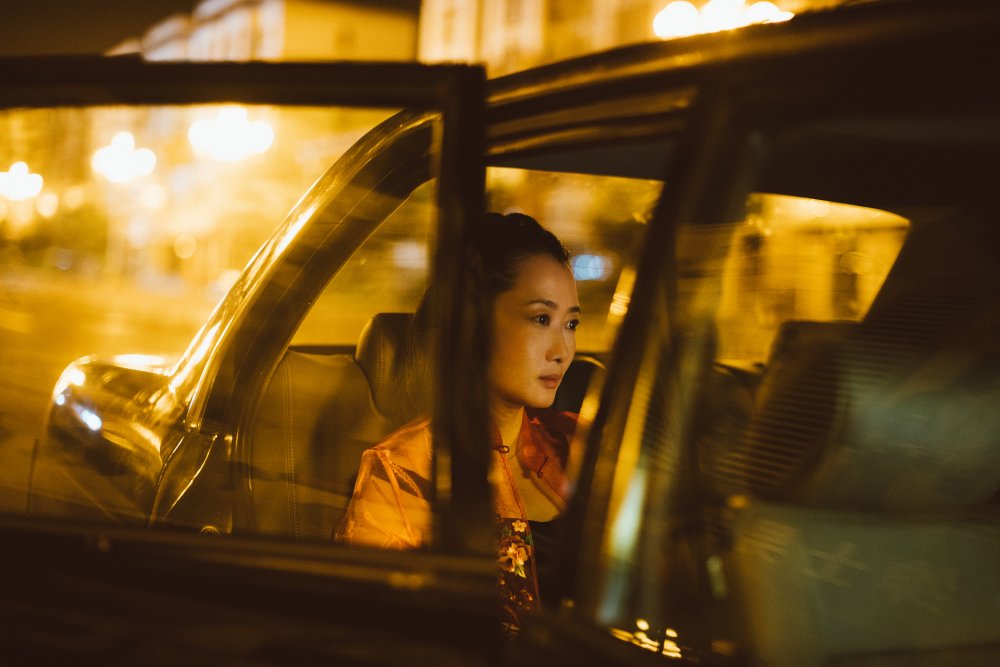 Although the above references, and countless smaller ones from across Jia’s oeuvre, will only be meaningful to those familiar with the director’s previous work, they aren’t at all necessary for understanding or enjoying Ash Is Purest White, which charts the turbulent two-decade relationship between Qiao and the mobster Guo Bin (Liao Fan). The novelistic sweep of the narrative, its characteristically rich socioeconomic backdrop and the ravishing cinematography by Éric Gautier (seamlessly taking over duties from Jia’s longstanding DP Yu Lik-Wai) make for a transporting experience regardless. And yet, picking up on these parallels, which are much too pronounced to be incidental, does add an important dimension to this magisterial film.

One of its central themes is masculinity as a culture, represented by the jianghu code to which Guo Bin adheres. Jianghu refers to a type of criminal underworld culture with a strict moral code, as practiced by the Triads, for example. It is Guo Bin’s inability to transcend this anachronistic tradition’s strictures that repeatedly sabotages his relationship with Qiao, precluding their happiness.

Jia has dedicated his career to scrutinizing the complexities of the culture to which he and his films belong and it seems likely that in revisiting chapters from his filmography, he wished to address the masculine facets of his own work. In doing so, he gifted Zhao with her most finely drawn character to date, that she in turn has brought to life with her most astonishing performance yet. Considered in this light, the prelude on the bus heralds the film’s broader rectifying gesture, acknowledging Zhao’s centrality in what is one of the most accomplished oeuvres in contemporary cinema.