Hu Bo’s film about people folding under economic pressure is an intimate and empathetic portrait of human suffering, with performances of astounding sensitivity. 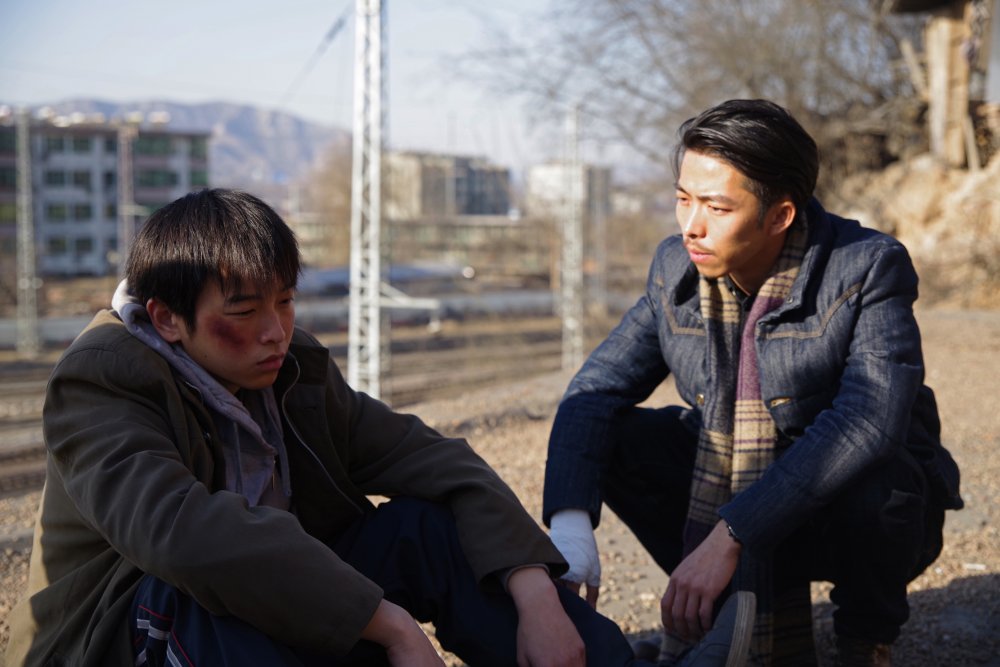 Debut features seldom come as ambitious, or as accomplished, as the magisterial An Elephant Sitting Still, written, directed and edited the Chinese filmmaker Hu Bo. Taking place over the course of a single day, this four-hour chronicle of numb desperation echoes the work of Jia Zhangke through its focus on the personal struggles of individuals left behind in China’s headlong pursuit of economic progress. The cast of disaffected youths and petty criminals living in a stagnant former industrial city particularly recalls Jia’s Unknown Pleasures, but Hu’s chosen aesthetic and mode of storytelling are entirely his own. Staying close to the protagonists at all times, both literally and figuratively, the film patiently draws a profoundly empathetic portrait of human suffering that is at once epic and intimate.

In lengthy and almost ethereal Steadicam shots, Hu shows his characters at home, clashing with family members in cramped and decaying apartments, or follows them as they navigate the equally hostile streets, where violent altercations are as inescapable as the mountains of uncollected trash piled up on every corner. Despite the constant antagonism, the soundtrack is largely drained of ambient sounds. The resulting quiet combines with the predominance of facial close-ups and extensive use of shallow focus, which keeps the surroundings indistinct most of the time, to generate a heightened sense of intimacy that reflects the characters’ self-absorption and lack of perspective.

Although the emphasis is very much on the characters’ subjectivities, the film leaves no doubt that their emotional tribulations and nihilistic outlook are all directly or indirectly caused by the city’s economic depression. Teenage schoolmates Bu (Peng Yuchang) and Ling (Wang Yuweng) bear the brunt of their parents’ employment woes, finding escape in self-destructive behaviour; Bu’s grandfather Jin (Liu Congxi), who sleeps on the balcony of Bu’s uncle’s apartment, is told he will be moved to a nursing home prematurely to relieve the household of some pressure; and local thug Cheng (Zhang Yu), having chosen small-time racketeering over unemployment, leads an existence of simmering self-loathing, frequently erupting against those around him. 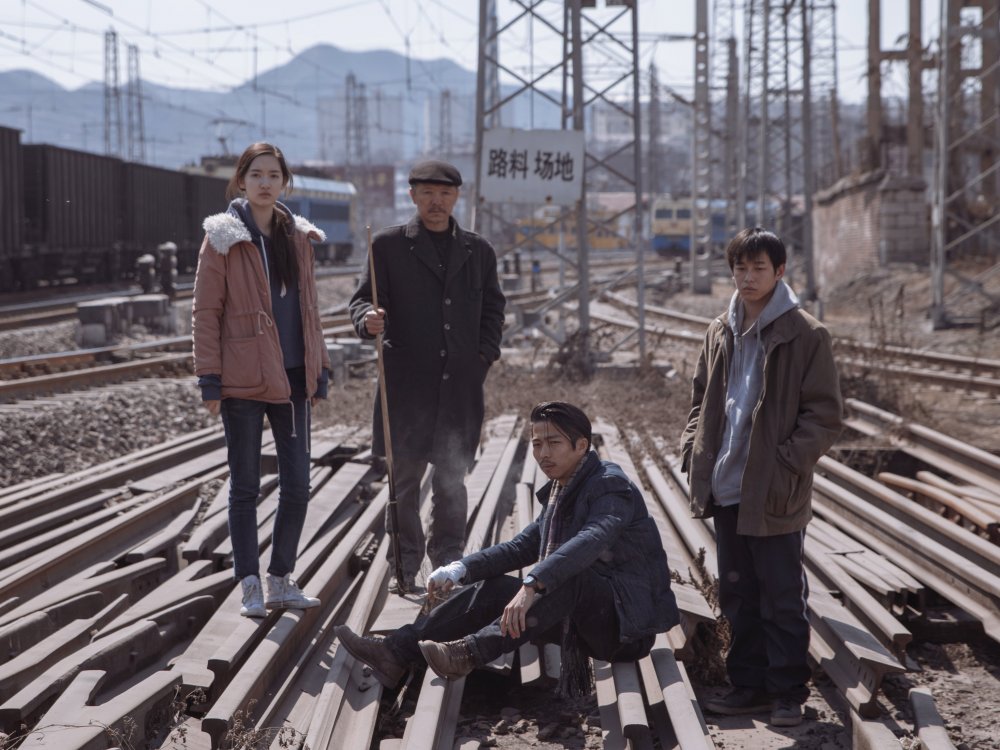 Despite what the above description might suggest, An Elephant Sitting Still is not an unwatchable exercise in miserabilism. To be sure, the script’s negativity does become somewhat wilful – there are two suicides and one accidental killing in a mere 12-hour period – but the exceptional delicacy with which Hu delineates his characters’ trajectories transcends their wretchedness. The film’s images extricate beauty from the most dismal of situations and together with his actors, all of whom deliver performances of astounding sensitivity, Hu manages to evoke emotions so deeply felt and overwhelming, they compensate for any narrative contrivances.

An additional shock comes during the closing credits, which dedicate An Elephant Sitting Still to the memory of its director, who took his own life last October. When confronted with the final work of artists who committed suicide – David Foster Wallace’s The Pale King or Chantal Akerman’s No Home Movie, for example – it’s inevitable to read their motives in the work itself, as if it were a suicide note. That Wallace and Akerman had not only authored a vast oeuvre, but were also very candid about their respective struggles with depression, affords a certain context for such interpretations, if not actual legitimacy. This isn’t the case with Hu, who ended his life at the age of 29 soon after completing his first feature. And yet, watching An Elephant Sitting Still, it is tragically easy to imagine how someone who conceived of the world in such terms might choose to no longer live in it.

See all out Berlinale coverage