America’s swollen prison population is a great place to find captive labour. Ava DuVernay’s documentary brings this spectre of slavery out of the closet. 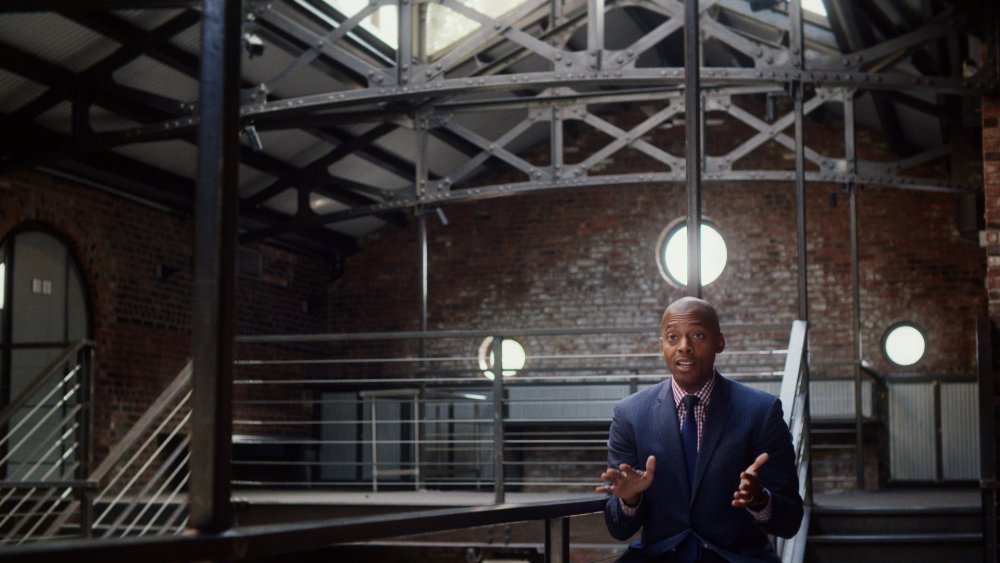 As I write, the US is experiencing one of its largest slave rebellions in history, if not the largest. Prisoners all over the country have entered the fourth consecutive week of a national strike that began on 9 September. They chose the start date symbolically: exactly 45 years ago, on 9 September 1971, inmates in Attica prison undertook a famous uprising of their own, which was violently repressed.

You might ask: wasn’t slavery in the United States abolished in 1865? Surely it’s not accurate to call prisoners ‘slaves’? But take a closer look at the document that supposedly struck down American slavery for ever, the 13th Amendment of the American Constitution. “Neither slavery nor involuntary servitude,” it asserts, “except as a punishment for crime whereof the party shall have been duly convicted, shall exist within the United States, or any place subject to their jurisdiction.” [Italics added for for emphasis.] Ascribing slavery to the US prison system becomes an even more persuasive proposition after watching Ava DuVernay’s new documentary The 13th, which deals with America’s mass incarceration problem.

By referring directly to slavery with her title, Ava DuVernay situates herself in an afropessimistic tradition, analysing contemporary society not as post-slavery so much as pervasively haunted and structured by slavery’s spectre – what the scholar Saidiya Hartman theorised as “the afterlife of slavery” in American society. To add another reference, the documentary is the necessary visual illustration of French sociologist Loïc Wacquant’s work on mass incarceration, which he called “genetically linked to slavery”. 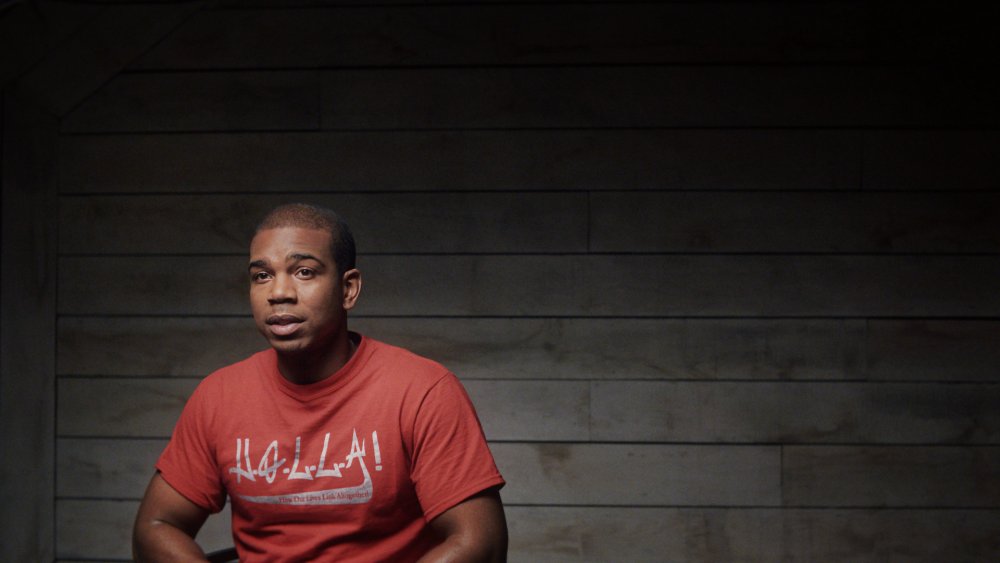 Beyond making more accessible the ideas developed by Hartman or Wacquant, the most distinctive quality of The 13th is its hyper-contemporariness, its timeliness. By the end of the film, following an assembly of video footage of black men and boys killed by the police, you have the strange feeling of the film having been made as you’ve watched it: it even documents the shooting by a police officer the past July of Philando Castile, a death still fresh in our heads. A few days before the film’s 30 September premiere at the New York Film Festival, various American cities again erupted in protests at the deaths of Tyree King, Keith Lamont Scott and Terence Crutch at the hand of the police. If we had to choose one word to qualify the documentary, timely would be it.

But also provoking. The 13th asks many questions, the main one being: how can the nation that calls itself ‘the land of the free’ allow itself to be the host of 25 per cent of the world’s prisoners – 2.3 million people? Not only will the film change one’s outlook on the American criminal justice system – especially if one is a foreign spectator like me, ignorant of how the system truly works – but it might affect one’s language. Words like ‘abolition’, ‘slavery’, ‘Republicans’, or ‘Democrats’ will have their common definitions shaken, questioned and sometimes rendered meaningless during the 100 minutes that make up the film. We learn for instance that one of the most influential laws in the creation of mass incarceration was enacted by then-President Bill Clinton in 1994 (and supported at the time by his wife Hillary, currently in the race to be the next President of the United States).

Both Democrats adopted ‘tough’ attitudes and enforced policies inherited from earlier Republican presidents such as Richard Nixon and Ronald Reagan. Nixon’s response to the Civil Rights Movement (which James Baldwin called a “slave uprising”) and the rising crime rate in late 60s America was the law-and-order discourse that saw incarceration rates accelerate; they ramped up even more dramatically under the presidency of Ronald Reagan who, as Michelle Alexander declares in the film, literally waged a war against drug addicts and non-violent offenders. And today we have presidential candidate Donald Trump (who makes two terrifying cameos in the film) attempting to capitalise on that political tradition with his talk about making America ‘safe’ again. 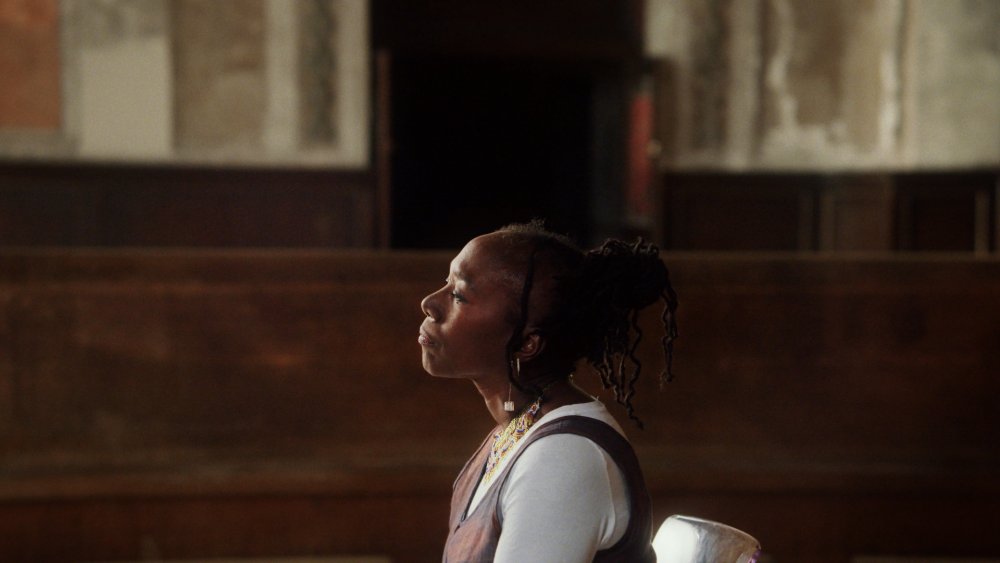 Slavery was driven by profit and the enslaved population was needed for a certain economic model to thrive. The Emancipation Proclamation freed the slaves, but the loophole which serves as thesis for the documentary (“except as punishment for crime whereof the party shall have been duly convicted”) permitted the creation of a new ‘criminal’ population from which labour could be extracted. With the help of archive footage, infographics and attestions from formerly incarcerated activists, attorneys, historians and journalists, DuVernay retraces the accumulation of a criminal population from the end of chattel slavery through Jim Crow and the Civil Rights Movement to the present day. Whereas the captivity of black people under slavery is self-evidently reprehensible, the detention of ‘criminals’ is easy to justify.

Right after slavery, ‘convict leasing’ enabled states to imprison so-called black criminals for petty crimes in order to make them work for private parties. Excerpts from D.W. Griffith’s Birth of a Nation (1915) show how the media of that era contributed in constructing black men as criminals, a threat to the safety of white people and especially white women. A key theme of the movie is the powerful role of media images in the dehumanisation of black people, instrumental in turn in the rationalisation of punitive policies that mainly target poor black and brown communities.

The revelation that corporations are profiting off mass incarceration through the privatisation of prisons calls to mind a documentary on a seemingly different subject: Food Inc., Robert Keener’s Oscar-nominated 2008 documentary about corporate farming, also exposed the mingling of corporate interests and lawmaking. Here the culprit is ALEC, the American Legislative Exchange Council, which has proposed and pushed for laws enabling greater incarceration. 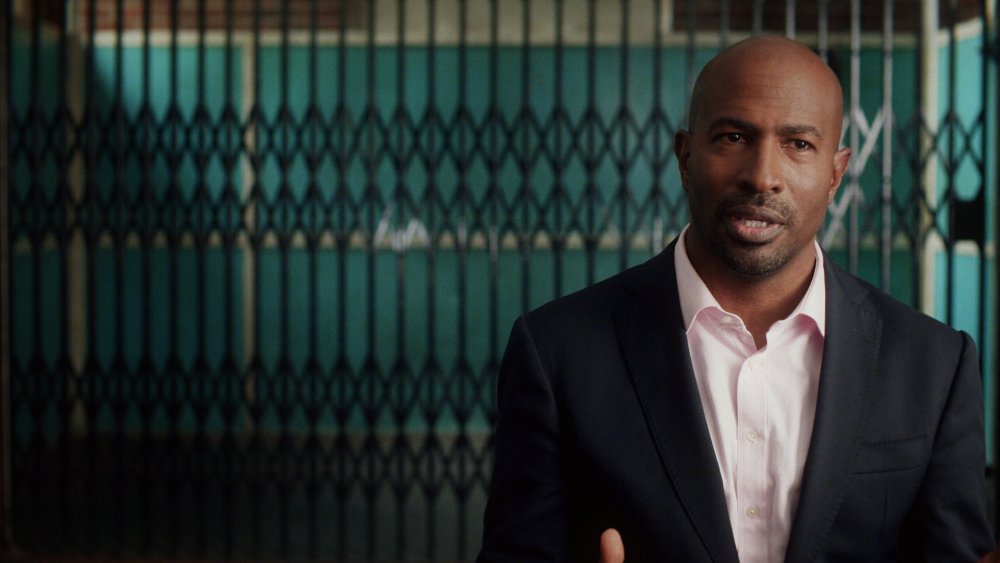 The documentary teems with facts and archive footage. The mass of information can be intimidating, but the argumentation is well-constructed, divided into three chronological chapters with interludes using hip-hop songs to give breathing space. Like them, The 13th is a protest piece animated by a palpable sense of urgency.

What concerns DuVernay, ultimately, is not politics but how politics affect the very fabric of individual lives. Behind this massive phenomenon of prison-filling there are people. The fates of Trayvon Martin, Kalief Browder, Philando Castile and Sandra Bland, all named in the film, has been determined hundred years ago. Mass incarceration has broken families and communities, mainly poor and of colour. It affects former convicted individuals who are stripped of their civil rights, forever marked by their experience in prison.

The film’s inclusion of footage of black men killed by the police is also debated in the documentary. Her question goes unheard, but we understand that DuVernay invited opinions from the various participants about whether such footage should be seen. I myself am deeply skeptical of the idea that watching black people die changes anything – that one can be shocked into action. One can equally be desensitised and numbed. But the accumulation of these clips, and their highly researched contextualisation, is effective, highlighting the systemic aspect of police brutality and showing it as one consequence of the criminalisation of black people in America. 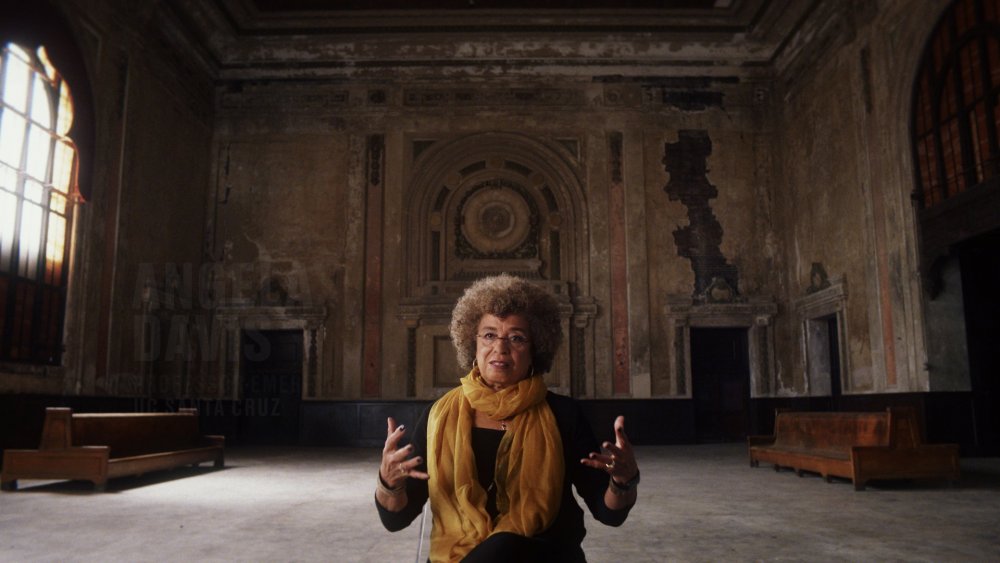 Netflix also hosts a popular women’s prison drama, Orange Is the New Black, which has been both praised for the diversity of its characters and criticised for its romanticisation of women’s experience in prison for the sake of drama. The 13th could have provided a great corrective and examined the grimmer reality, but despite its ambitions of exhaustivity (and the presence of radical black feminist Angela Davis), there is a severe lack of gender inclusivity. Sandra Bland’s name shows up briefly, but the film largely bypasses the criminalisation of black girls and women, cis and trans, even though DuVernay’s argument would have been strengthened by showing how the prison-industrial complex preys on multiple demographics to sustain itself.

Still, if we refer to the definition of the word ‘radical’ that Angela Davis has advanced – to grasp things at the root – then The 13th is a radical work, urging us to face history reproducing itself. DuVernay has given, in a precise, methodical and clear argument, all the evidence needed to think beyond reform and for complete abolition of slavery in all its forms. The goal, of course, is for this documentary to be timely and relevant no more.