Film of the week: The House I Live In

‘Underclass loses drugs war’, finds Eugene Jarecki’s sharp and sweeping exposé of the subject, a heartfelt mix of the personal and political. 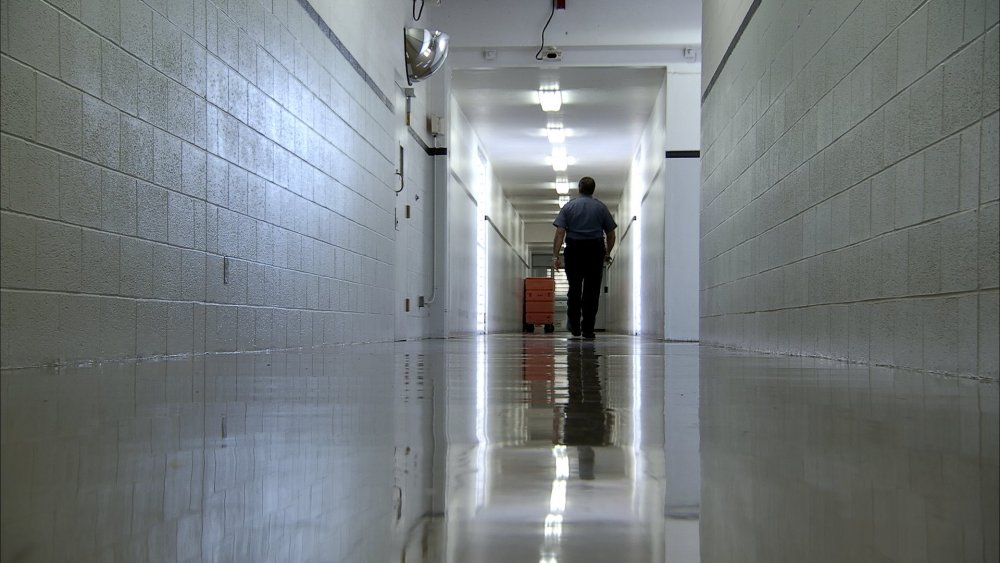 Eugene Jarecki’s seminal Why We Fight (2005) brought the alleged iniquities of America’s foreign policy under scrutiny. The House I Live In anatomises another type of warfare, that of the US government’s ‘War on Drugs’. Part historical inquiry, part personal story, the film analyses the impact that a century of drugs legislation is having on communities across America.

A historical overview – from the time when bottled heroin, like rosewater, could be bought over the counter, through the explosion of recreational drug usage in the 1950s and 1960s and the subsequent tightening of laws in the early 1970s when the ‘War on Drug Abuse’ was announced by Richard Nixon – sets the context for a succession of personal accounts of drug addiction. Acres of interlaced archival footage are interspersed with thought-provoking commentary from a pantheon of writers and thinkers on the subject, including Harvard academics and The Wire creator David Simon, who spent years covering the drug wars for the Baltimore Sun.

Some arresting facts, figures and testimonies corroborate the central premise that the War on Drugs hasn’t worked, and the film urges a rethink of policies. It is reported, for instance, that since the early 1970s the War on Drugs has cost $1 trillion and resulted in more than 45 million arrests, but during that time illegal drug-taking has remained unchanged. 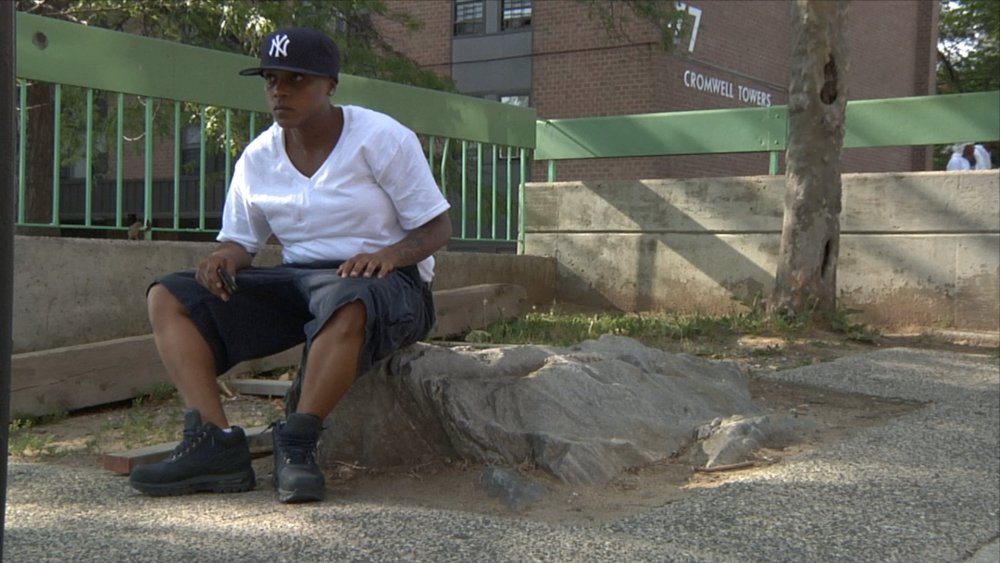 The scale and complexity of the issues that Jarecki chooses to tackle in his work are analogous to those interrogated in Michael Moore’s Fahrenheit 9/11 (George W. Bush’s War on Terror) or Bowling for Columbine (gun laws). Unlike Moore, however, Jarecki prudently steers clear of populist gags and brash onscreen appearances in his appraisal of the effects of government policy on citizens. Through his softly spoken narration, he reveals how growing up in New York he became increasingly aware of the disparity of opportunity that existed between white middle-class families such as his own and families like that of his black ex-housekeeper Nannie Jeter (who was like a second mother to him). Nannie’s life, it transpires, has been blighted by poverty and drug addiction, ills shown to be endemic in minority communities across America. Her story neatly bookends the film and helps link the wider political landscape to personal experience.

Beyond the liberal intelligentsia, Jarecki finds consensus among police officers, judges, prison wardens, offenders and their families, who seem only too happy to voice their frustrations with current legal systems. A young black man appears on camera shortly after he has been given a life sentence for possession of drugs by a judge, who, it transpires, does not himself agree with the laws of the state that he’s obliged to comply with. The camera lingers quietly on the young boilersuit-clad felon as he processes his fate.

It is moments like this that most powerfully convey the deeper realities of the system that Jarecki is calling into question. At other times the film can feel overloaded; it might have benefited from a few more long takes to give the viewer further space to contemplate the significance of the information as it unfolds.

The ‘moment’ I’d been hankering after is delivered in the final scene of the film, which invites us to accompany Nannie as she watches President Obama deliver his 2008 victory speech on television. Every nuance of her expression is captured as she absorbs the significance of the events being transmitted, eloquently bespeaking the complexity and tragedy of the issues addressed by the film. Jarecki makes no bones about his political remit as a filmmaker, and somehow his passion (never hectoring) and integrity of intent have the power to permeate viewers’ consciousness long after they have left the cinema.

Related to Film of the week: The House I Live In