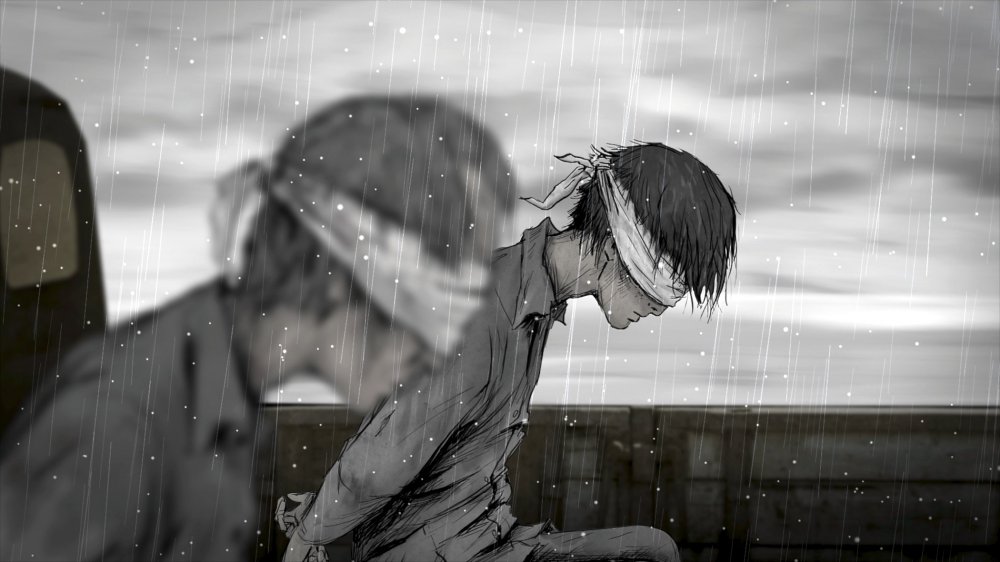 “I sit in the room without thoughts and without really doing anything. This quietude helps me kill time. I don’t really want to think about anything.”

The speaker is Shin Donghyuk, one of very few people to have escaped a North Korean death camp, making the tale that he has lived to tell of crucial importance to the South Korean government and to human-rights organisations – and of considerable curiosity value for the world’s press (whose overtures Shin politely refuses).

Shin is a quiet and quietly traumatised man, living simply in a Seoul apartment whose lack of furnishings he seems to have modelled (as a sort of home away from home) on his altogether less comfortable accommodation in Camp 14. He was born there in 1983, and for the next 23 years of his life knew only suffering and starvation, beatings and torture, forced labour and total obedience (on pain of public execution), with the outside world, not to mention normal familial/social relations, always on the other side of the electrified fence.

German documentarian Marc Wiese (Das Mädchen und das Foto, Kanun – The Law of Honour) turns his subject’s quietude into a filmmaking principle. Much as Shin narrates his experiences in calm, measured tones, marking his continuing anguish not with on-camera breakdowns or emotive gestures but rather with long silences and awkward expressions of discomfort, so too Camp 14: Total Control Zone adopts a hushed approach, letting Shin’s words speak for themselves and allowing their full impact to hit in the breathing spaces of his drawn-out pauses.

There is no music in the film’s mix, although muted tones of wind and rain can at times be heard, conjuring up the sounds of the camp without anything that approaches sensationalism. Similarly, Ali Soozandeh’s plain animated sequences of the camp are painted in subdued browns and greys, subtly evoking an oppressive atmosphere without actually showing any abuse. 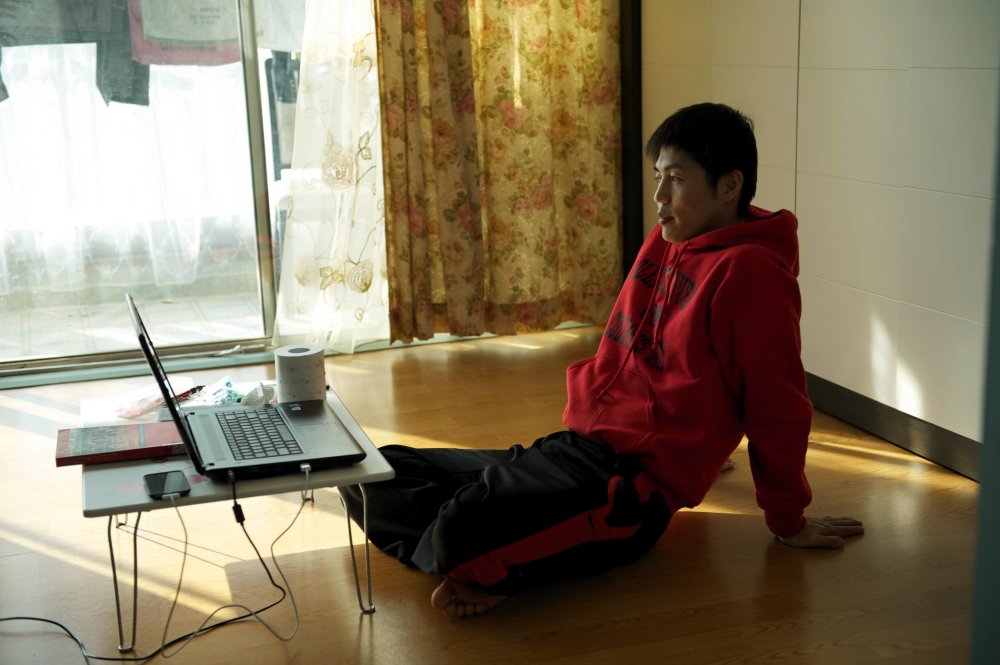 It is this very understatement, and the weight given to Shin’s words over any accompanying sound or image, that prevent Wiese’s film ever seeming exploitative, even though it is addressing unimaginable human depravity and degradation. For this is a film that places autoptic testimony on the record, and not just from Shin but also from former guard commander turned family man Hyuk Kwon, and onetime operative, interrogator and killer for the secret police Oh Yangnam (who fears future retribution from those he has tortured, and declares, “After this interview, I’ll never talk about my life in the camp again”).

All this is sobering and numbing to watch. Shin’s painful admission that he informed on his own mother and brother because those were the only rules he knew, and that he then felt no grief at the aftermath because he “hadn’t learnt that you’re supposed to cry when your mother is executed”, reveal a man broken by the knowledge that freedom has brought him. That he (much like the protagonist of Lajos Koltai’s 2005 Holocaust feature Fateless) expresses nostalgia for both camp life and for the innocence he enjoyed there comes as a haunting coda to this troubling film on individual and national trauma.