An extraordinary 180-film career took the Spanish director from assisting Orson Welles to churning out horror and pornography. 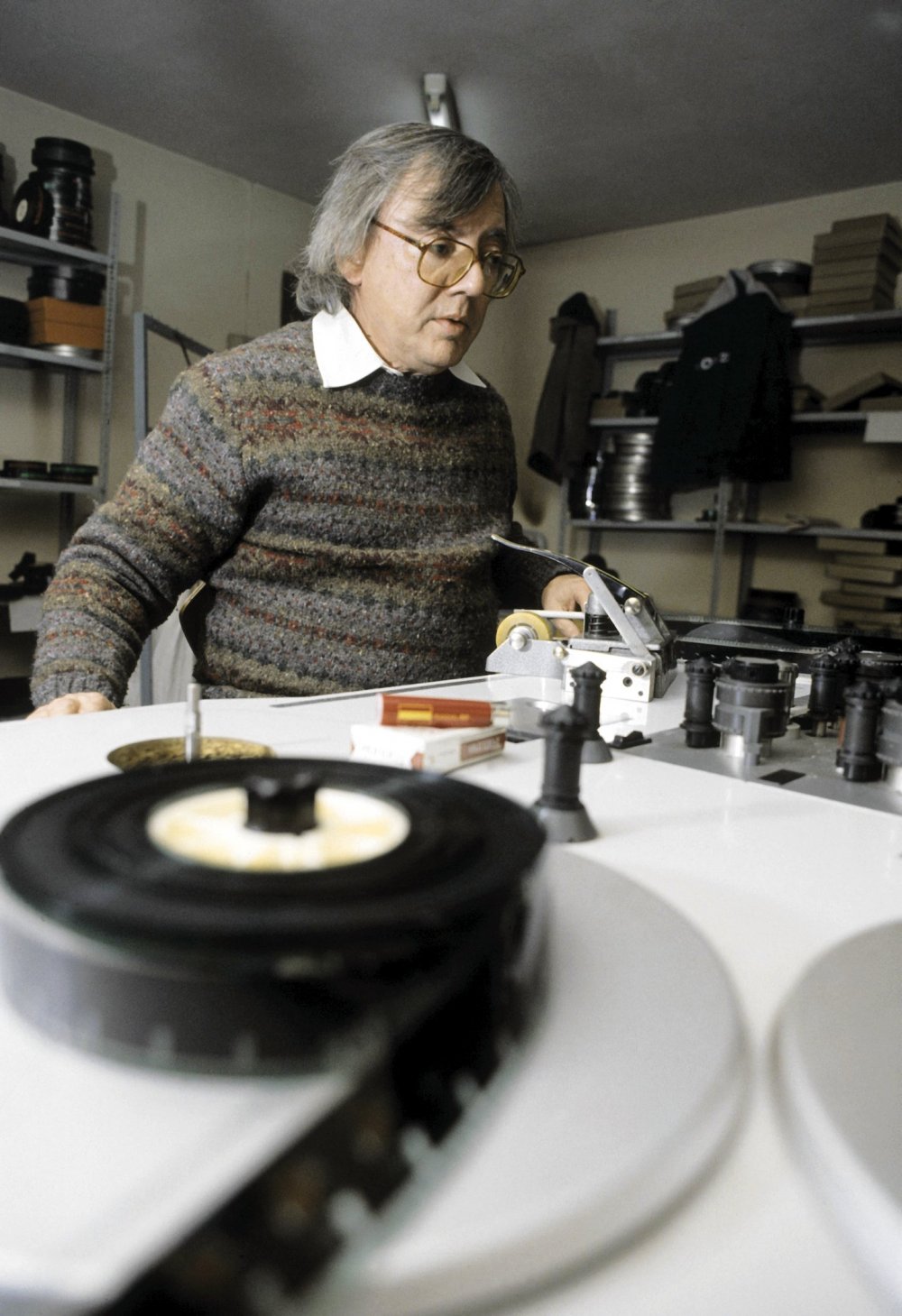 Spanish filmmaker Jesús Franco Manera, aka Jess Franco, who died in Málaga on 2 April at the age of 82, leaves behind an astonishingly vast body of work comprising more than 180 movies. Tirelessly addicted to the creation of his own voyeuristically charged screen universe, Franco quite literally lived to shoot. Even after the death of his beloved muse and longterm partner Lina Romay in February 2012, he fought back and mounted one more production, Al Pereira vs the Alligator Ladies, which premiered at the Sitges Film Festival just a fortnight before his death.

Franco’s early mentor in the industry was Juan Antonio Bardem, for whom he worked frequently as assistant director in the 1950s. He directed his first feature, Tenemos 18 años, in 1959, but international success came with 1962’s Gritos en la noche (sold abroad as The Awful Dr. Orlof), a ghoulish tale mixing Gothic horror with echoes of Franju’s Eyes Without a Face (1960).

A chance encounter with Orson Welles in 1965 led to Franco being invited to shoot second unit on Chimes at Midnight that year. A jealous rival tried to scupper the assignment by whispering to Welles that he should watch a recent ‘abomination’ by Franco, Rififi en la ciudad (1963). But Welles saw the film and loved it (not least for its obvious Wellesian touches), and the two became friends, with Franco assisting on the American’s unfinished Don Quixote.

However, its explicitness brought Franco into conflict with the Spanish censors, and he was forced to look further afield for financing. Between 1968 and 1970 he made nine comparatively well-budgeted films for British producer Harry Alan Towers, including Marquis de Sade’s Justine (1968) with Klaus Kinski and Count Dracula (1970) starring Christopher Lee, although the best was Venus in Furs (1969), a sui-generis poetic fantasy heavily influenced by Franco’s love of jazz.

Elsewhere he turned out tangential adaptations of Edgar Wallace, Jules Verne, Octave Mirbeau and Edgar Allan Poe, but the literary source for whom he demonstrated the fiercest passion was the Marquis de Sade: Eugenie (1970), Plaisir à trois (1973) and Gemidos de placer (1981) embody the libertarian spirit if not the precise letter of Sade’s text.

Franco’s shoddiest films (including forays into hardcore pornography) can often astound with their breathtaking lack of finesse; his signature works, however, occupy a liminal terrain between exploitation cinema and the avant garde, playing with time and space, the porous structure of dream and nightmare, indeed the nature of reality itself. A voracious cineaste, an aesthete working with little or no money at the fringes of commercial genre cinema, he pursued a boundless love of film, on his own recalcitrant terms, to the very end.