One step back: spring sidesteps the 2015 Istanbul Film Festival

Amidst thawing relations between the Turkish state and its Kurdish insurgency, a censorship debacle at this year’s Turkish film showcase snowballed out of anyone’s control. 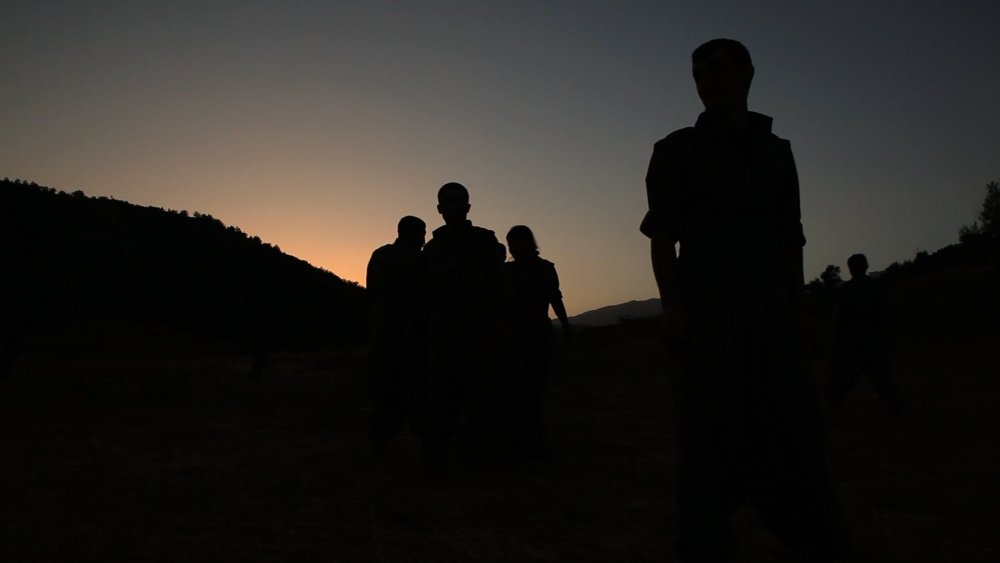 Last Saturday, 11 April, at a lunch party organised at Istanbul’s French Palace, I met Azize Tan, the widely-respected director of Istanbul Film Festival. Standing under the long-awaited, bright spring sun at the Palace garden, we joked about how even the most committed film buffs must be finding it difficult to go to dimmed cinemas when Istanbul’s weather was this nice. This is the inherent paradox of the festival – every year it begins the very week you least want to be indoors.

Tan seemed excited about the national and international competitions planned to kickstart the week. Her eyes beamed when she talked about the national documentary competition that would, for the first time in the festival’s 34-year history, give Turkey’s documentary film community an annual platform to share their films with festival-goers and receive funds and prizes from juries. We raised our glasses, filled with orange juice, to celebrate an excellent year for the Istanbul Film Festival.

At that moment Tan was not yet aware that Culture Ministry officials in Ankara were drafting an email to be sent to the headquarters of the Istanbul Culture and Arts Foundation, the festival’s organiser, addressing a technicality about screening regulations. As a result, less than 24 hours later and a few hundred meters away at the Atlas Film Theatre, the festival screening of a documentary film was abruptly cancelled. Across the Sunday this seemingly insignificant event would snowball into the biggest crisis in the festival’s history, one which may end up damaging its prestige.

In Kurdish, ‘Bakur’ means ‘North’. It is also the title of the hotly anticipated documentary whose screening was cancelled to the dismay of its producers. Bakur sheds light on the private lives of the militants of the PKK, an illegal armed organisation which for the last 41 years has fought for a separate Kurdish state inside Turkey’s current borders. It’s part of a massive wave of interest about the PKK shown in Turkey during the past year, including the publication of numerous journalistic books. Now that the government and PKK are conducting peace talks people hope to see more nuanced depictions of the PKK and its ‘mountain life’, previously either demonised or romanticised in Turkish and Kurdish culture. 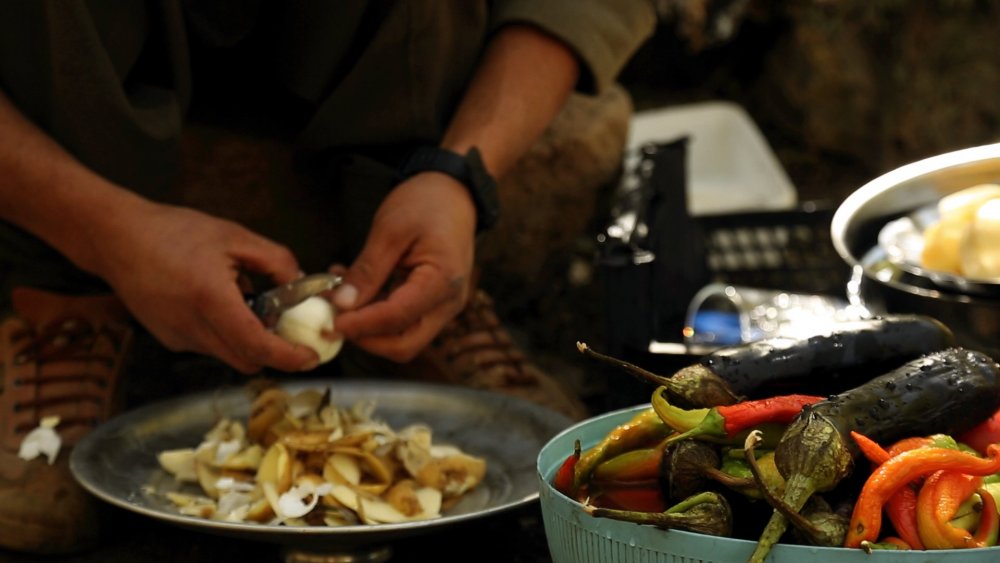 Bakur’s interviewees include Cemil Bayık, one of the PKK’s co-founders and most high ranking commanders, as well as ordinary cadets who explain why they have joined the PKK. Particular attention is paid to women militants who describe what they see as the “feminist socialist foundations” of their armed movement. Another part of the film shows the prison system inside PKK camps, detailing the organisation’s punitive mechanisms.

Some have criticised Bakur’s sympathetic portrayal of PKK militants, some of whom are wanted by security forces, accused of assassinating a number of Turkish officials, including a state prosecutor in 2012. “The documentary makers have not asked the most obvious questions to their interviewees and… came up with a clearly propagandistic film,” wrote columnist Etyen Mahçupyan in the daily Akşam. Of course, the film’s cancellation meant festival audiences were prevented from making up their own minds.

There was immediate outrage on Twitter where people demanded to know why the screening had been cancelled. When they learned the ‘reason’ – that it didn’t have the necessary certification – they asked again.

In interviews published that same day, Bakur’s producers told Turkish newspapers that they had gained permissions from the PKK to film in their camps. So why had they decided against seeking certification from the Culture Ministry? And how come other Turkish-made documentaries were shown at the festival on Saturday without the necessary certification? Why was it only the screening of Bakur that was cancelled? Was the certificate a tool of censorship? What on earth was going on behind closed doors?

Turkey’s passage to democracy is often described using the metaphor of the mehterân, the Ottoman military marching band. The mehterân team moves two steps forward and one step back; similarly, the Turkish state introduces reforms while making sure not to go too much forward. Censorship cases resemble, for many, those backward steps.

In the past few years the government has legalised the right to campaign in Kurdish, and opened talks with the PKK that are expected to result with an announcement of disarmament. In 2011 then prime minister Recep Tayyip Erdoğan apologised for the Dersim massacre, when thousands of Kurds were killed in a military campaign in 1930s, calling it “the most tragic event” in recent Turkish history. One of the directors of Bakur, Çayan Demirel, had previously made the documentary Dersim ’38 (2006), about the military campaign Erdoğan had apologised for. 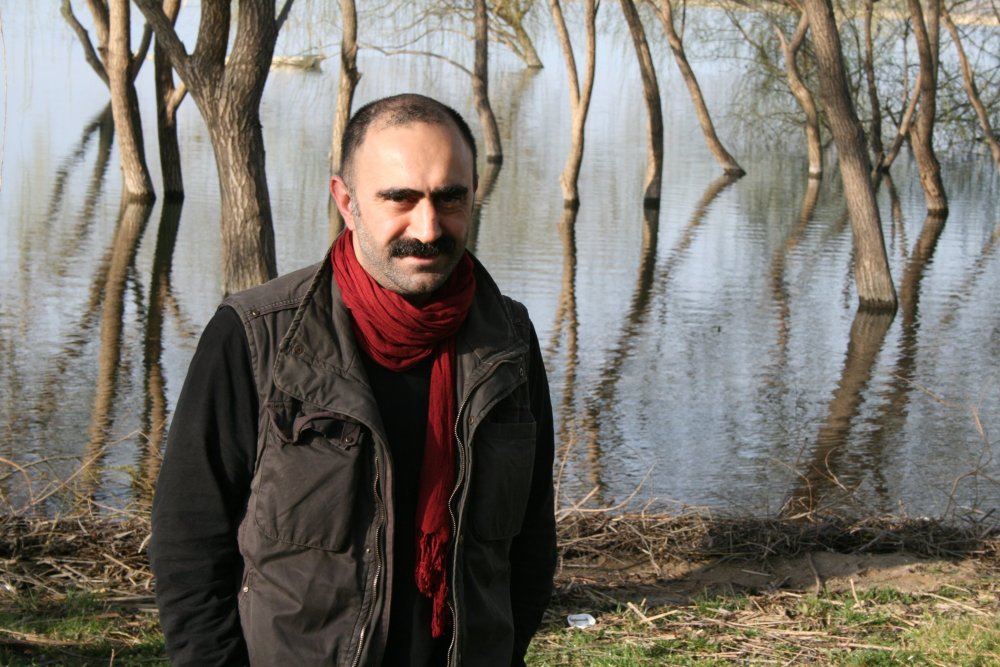 On Sunday Demirel was not available for comment. He is in intensive care, having suffered a heart attack two weeks ago, and may not be aware of the fate of the film he had worked on for the last two years. It is doubtful that last Sunday’s event would make him feel any better.

The other director, Ertuğrul Mavioğlu, was present in the cinema, where he must have expected to share his film rather than his frustration with the festival audience. A well-known journalist, Mavioğlu was jailed for four years following Turkey’s 12 September 1980 military coup, and a similar term again three years after his release. He voiced his anger with the festival’s decision to comply with the ministry’s request. The fine of showing a film without certificate was 110 thousand liras, and he said the producers would have been happy to pay it had they been asked. “Producers of Dersim ’38 spent seven years struggling to get a screening license,” Mavioglu said and, in an interview with the BBC’s Turkish service, called the requirement of a screening license “a very cunning attempt at censorship”.

Bakur’s cancellation proceeded to have an avalanche effect. More than 100 filmmakers, including Nuri Bilge Ceylan, signed a letter to protest the decision. Older film buffs reminisced about 1988, when the late Elia Kazan led a protest march in Taksim Square following the Ministry of Culture’s cancellation of five films which did not have necessary certificates. It had been a success, the culture minister of the time decreeing that foreign films could be shown in festivals without certification, though not Turkish films.

On Monday both national and international juries announced their resignations. Almost all the films in the domestic competition were pulled by their directors. The competitions were cancelled, and so too the closing awards ceremony. It made sense – there was no one left willing to give, or receive, awards. 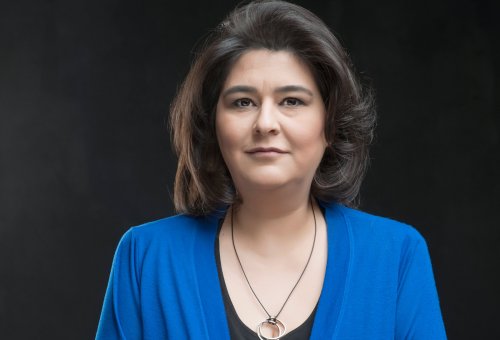 Radikal, a news website, cancelled its sponsorship of the festival as well as its annual People’s Choice award on the grounds that it was impossible to support the event in such an atmosphere. “This is the most we can do. We made this decision so that we can in the future take part in a festival where everyone can freely see films and live in a country where people can freely produce films,” wrote Radikal editor Cem Erciyes.

On Tuesday the International Federation of Film Critics (FIPRESCI) jury announced their resignation. “We strongly oppose the requirement of an official certificate for films shown at national festivals, which can be used as a tool of censorship and political oppression,” the FIPRESCI statement read. “The Ministry of Culture’s censorship harms Turkish filmmakers and the festival alike.”

Following this raft of retractions and resignations, the Culture Ministry issued a statement, rejecting claims of censorship and placing the responsibility with the festival organiser. “News items about the documentary have described the film as a ‘PKK documentary’ which shows that this issue concerns terror propaganda which is by no means compatible with basic democratic values and the international criteria of freedom of expression,” the Culture Ministry said.

I asked Şenay Aydemir, one of this year’s four FIPRESCI jury members, for his take.

“The Culture Ministry has been using this certification issue as a weapon for censorship,” he replied. “In its statement, the Ministry accused Bakur of ‘propagating for the PKK’ and thereby declared that it did not see the making of such films as part of freedom of expression… I believe that the best solution would be a collaboration between Turkey’s filmmakers, festival organisers and audiences while combating censorship.”

When I asked if the event could end up hurting the festival, he agreed: “But then there is this other thing which hurts Turkey’s film sector: not showing films freely in festivals.” 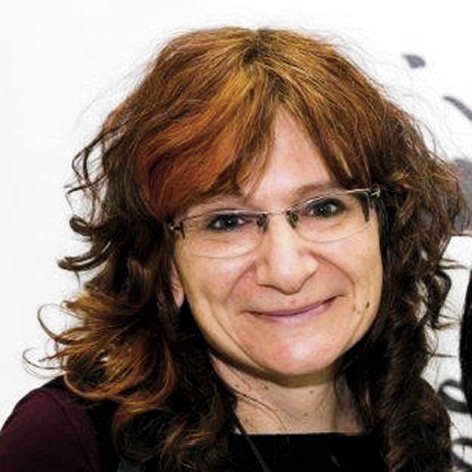 By Wednesday, as Istanbul’s weather turned yet more beckoning, you could hear a common Turkish expression, bu sene festivalin tadı kaçtı: the festival had lost its charm. I asked film director Emel Çelebi, the head of the national documentary jury, how it could be brought back.

“Rather than focusing on the negative aspects of this event, let’s spend our energies on finding solutions,” she said. “This is a process. We should use this event as an opportunity to form a union, express our democratic demands and do our best to change legislation that stifle our freedom of expression.”

Azize Tan sounded equally optimistic when I asked for her opinion on Wednesday.

“Culture Ministry official Nihat Gül today made an announcement and said that the double standard of asking for certificates from Turkish films is to be removed. This signals that the cancellation of the competition and the closing ceremony can potentially turn into a very positive thing. If the regulations change, as promised, this will show the real power of this festival,” Tan said.

On Friday the wife of the prosecutor slain by the PKK in 2012 threatened legal action against Bakur’s producers. “This film insults my late husband and me,” she said. “I don’t understand how killers… are turned into film stars in such productions.” 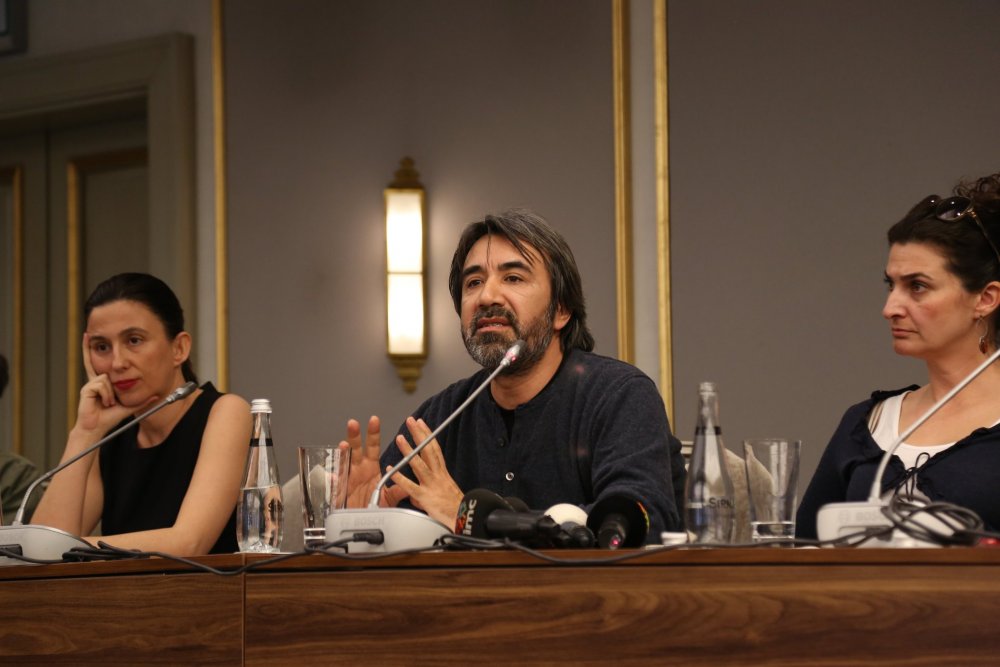 During last week’s press conference, the National Competition jury president Zeki Demirkubuz seemed to be in a bitter mood. Known for his character studies of miserable, resentful Dostoyevskian figures, the Turkish film director joked about the effect this event had on his own position, particularly after the cancellation of the competition he was supposed to head.

“I am an unlucky guy”, Demirkubuz said. “This is the kind of competition you get when I am the jury president.”

Related to One step back: spring sidesteps the 2015 Istanbul Film Festival