At this year’s festival in Turkey’s bustling resort city, filmmakers and organisers worked out a new lesson the hard way: thou shalt not subtitle defamations of Turkish officialdom in English. 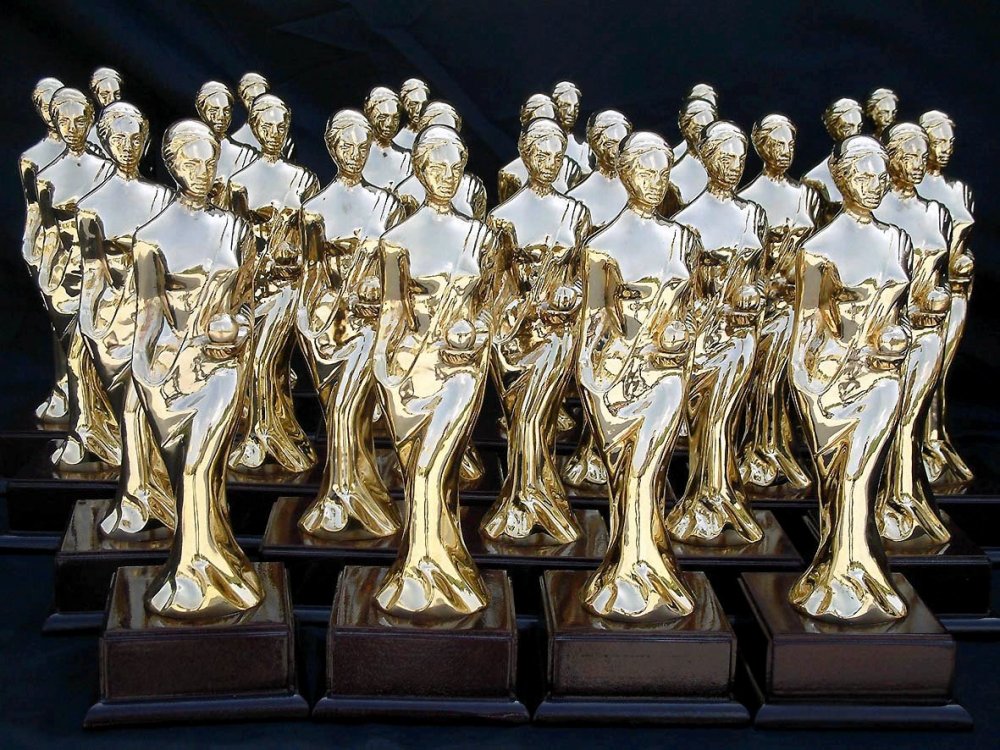 Controversy at Antalya’s Golden Orange Film Festival is as expected as the intense heat of the midday sun. The Mediterranean city is famous for its delicious citrus production rather than for its cinema, but Turkey’s film community loves migrating here in autumn every year, and the province certainly boasts a rich cultural heritage, including the theatre of Aspendos, the best-preserved theatre of antiquity, which is now one of the Golden Orange venues.

This year, an event not exactly related to Antalya’s weather, fruits or history heated up the festival even before its opening ceremony took place. Golden Orange was planned to include a feature-length documentary competition for which a preliminary jury chose 15 nominees. One such was Reyan Tuvi’s Love Will Change the Earth (Yeryüzü Askin Yüzü Oluncaya Dek), a documentary on last year’s uprising in Istanbul’s Gezi Park. Already shown in numerous festivals, Tuvi’s film was well received at this year’s Documentarist in Istanbul where it won the Johan van der Keuken New Talent Award.

Using archive footage of the protests, Tuvi’s documentary offers different perspectives on the riots, including one scene in which protestors reportedly use swearwords to refer to Turkey’s state officials. This didn’t exactly delight the festival organisers and Love Will Change Us All was abruptly pulled from the competition on the grounds that it violated two articles of the Turkish Penal Code on defamation. The festival’s organisation committee made clear that in its current format, the film would not be allowed to be screened in Antalya. 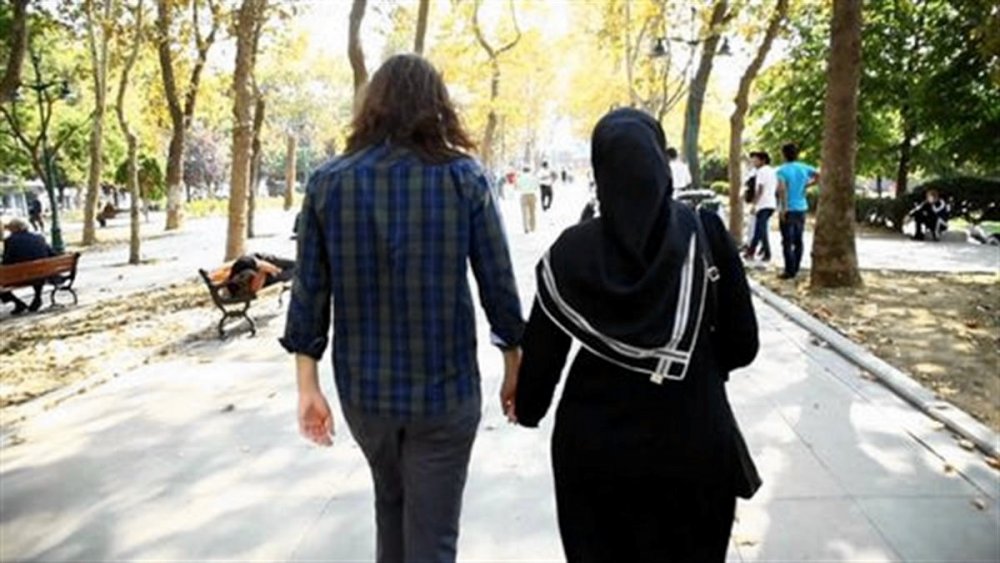 To say that Turkey’s film community showed a strong reaction to this decision would be something of an understatement. First, the preliminary jury responsible for picking the film issued a letter where it considered “the evaluation of a film according to the Turkish Film Code and its removal from the programme as censorship.” This was followed by the resignation of Can Candan, a documentary filmmaker and head of the documentary jury.

A few days later it was announced that the film had been “reintroduced” to the programme, after the organisation committee and Tuvi reached a compromise: the defamatory expressions could still be heard on the soundtrack but would be removed from the English subtitles.

Was this censorship? Not according to Tuvi. “The festival’s lawyer told me this could cause a problem in the public screenings of the film, so I used my own initiative to remove the English translation of a swearword,” she said. She insisted that her decision was a political one, and tweeted her sympathies for “those women who deleted swearwords sprayed on the walls, saying ‘resist by being stubborn, and not by swearing’ ”. This reference to a feminist initiative during last year’s riots to clean ‘patriarchal language’ from graffiti on the walls of Istanbul’s Istiklal Street rubbed people the wrong way. Within hours she’d been subjected to an intense grilling on social media, accused of being a sell-out. 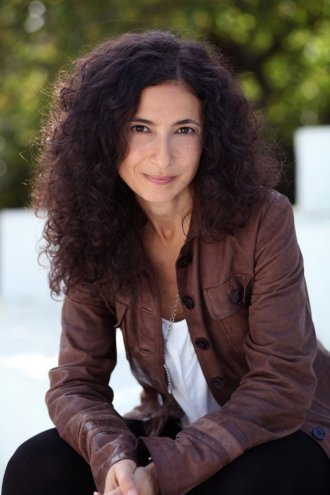 Stuck impossibly between the two sides, Tuvi tried to defend her decision even while accusing the festival committee of “criminalising my film, myself and in fact cinema.” She asked for an official apology, which she didn’t get. “We hand out our films to the festival so that they can reach audiences,” she wrote, “not to subject them to legal and criminal investigations.” But it was already too late for her movie, which found itself accompanied by references to the Turkish Penal Code whenever it was mentioned in the media.

Producers and directors in the main competition meanwhile announced, in the language of the Occupy movement, that they had no intention of boycotting the festival. “We are not leaving this area so that we can better battle censorship,” they declared.

Not everyone agreed on the possibility of battling censorship from inside the system, though. Ten jury members announced their resignations, including film critic Fırat Yücel, the editor of the prestigious Altyazı film magazine. “They may be hidden and small but all incidents of censorship are equal,” Yücel wrote in his official statement. “Allowing censorship in this case would increase similar undertakings in the future.”

Yücel emailed me that the festival should have stood by the filmmakers and the preliminary jury. “They should have made decisive statements to protect the artistic freedom of expression,” he wrotes. “Instead, they paved the way for further accusations towards filmmakers by marginalising everyone who reacted to the censorship. They labelled them as ‘people who don’t want the festival to happen’. The main cause of censor in Turkey is precisely this discourse of discrimination that directly puts the blame on everyone who have a critical approach. To bring pressure on people not to be critical is in fact the definition of censorship.” 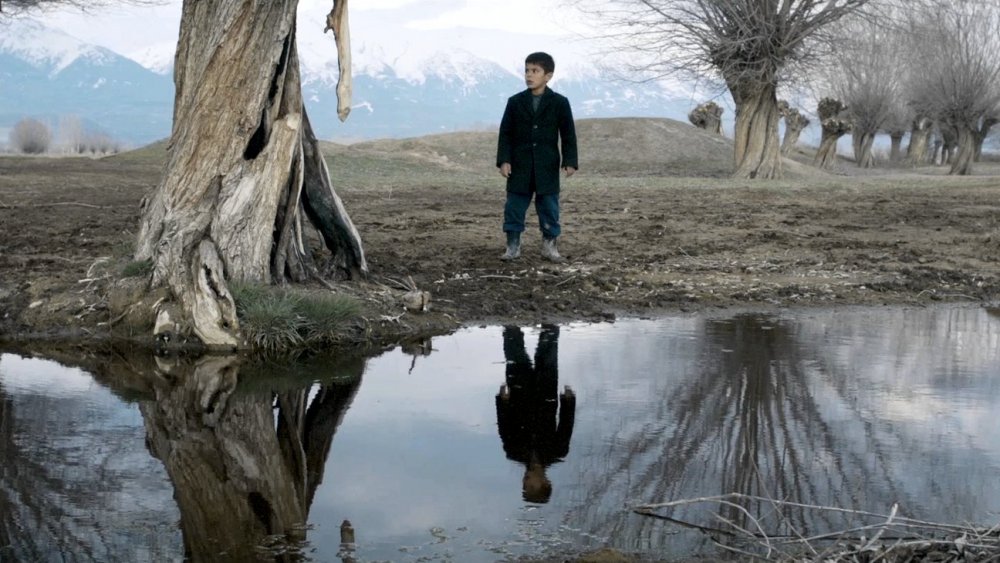 Director Kutluğ Ataman, whose latest film The Lamb (Kuzu, above) won five awards in the main competition, including Best Film and Best Actress, found fault elsewhere. “I know the organisation committee of the festival extremely well,” he wrote me. “They are respectable members of our community. Zeynep [Özbatur] Atakan is the most famous of Turkish producers; she produces Nuri Bilge Ceylan’s films. Alin Taşçıyan is the head of FIPRESCI. Hülya Uçansu was the director of the İstanbul Film Festival for years, and contributed greatly to bringing it to its present glory. They are not censors.”

According to Ataman the real problem is the Turkish constitution and its draconian penal code, which can lead artists to be prosecuted, fined and even jailed. “Censorship is an ongoing problem in Turkey,” he said. “We have archaic laws dating from the Mussolini era. I have faced forms of censorship by almost every institution I have worked with, including the most liberal ones.”

Many in the film community made sure to make their dissent heard. Turkish essayist Fatih Özgüven jokingly asked whether the phrase “This film did not attend the 51st Antalya Golden Orange Festival” would look better on film posters than a list of awards won there.

So the problem was solved, as problems are often solved in Turkey, in a way that provided a solution in all but name. It was not clear if the whole saga had achieved a giant leap against censorship; what was clear was that the audiences in Antalya, who’d been eagerly waiting this year’s film selection, were not allowed to see what their country’s documentary filmmakers had made this past year.