Old injustices: Turkish fiction films and the Soma mine disaster

The country’s shiny-booted bosses may have looked away, but Turkish film watchers have long known about exploitative conditions down their mines. 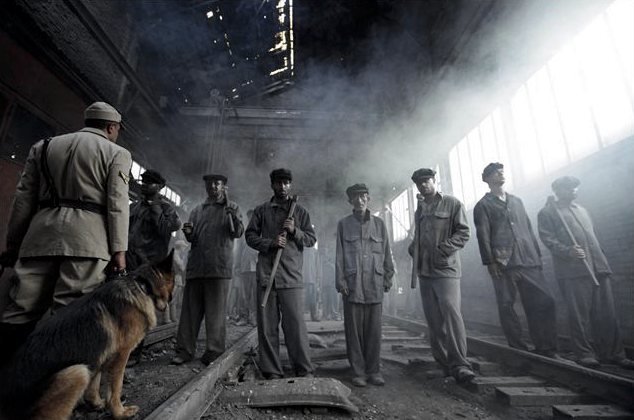 Last Tuesday, Turkey experienced its worst industrial disaster in decades: an explosion at a coal mine in Manisa province killed at least 301 miners, injured another 80 and left the country in mourning. In the aftermath, Turkey’s citizens have been outraged at revelations of the working conditions of the miners, provided with none of the refuge chambers (standard in most countries) that could have saved them; the owner of the mine company had decided that they would cost too much.

Adding insult to injury, representatives of the Soma Coal Mining Company went to ground after the disaster, not answering phones and only appearing three days after the event for a tense press conference in which they tried to deflect the blame. The Turkish state, too, did a regrettable job in its handling of ensuing protests, sending heavily armed riot police to counter demonstrators. Pictures meanwhile emerged of the nineteenth century-like working conditions of the mine, where workers earned as little as £453 a month; even the changing rooms were in deplorable condition. 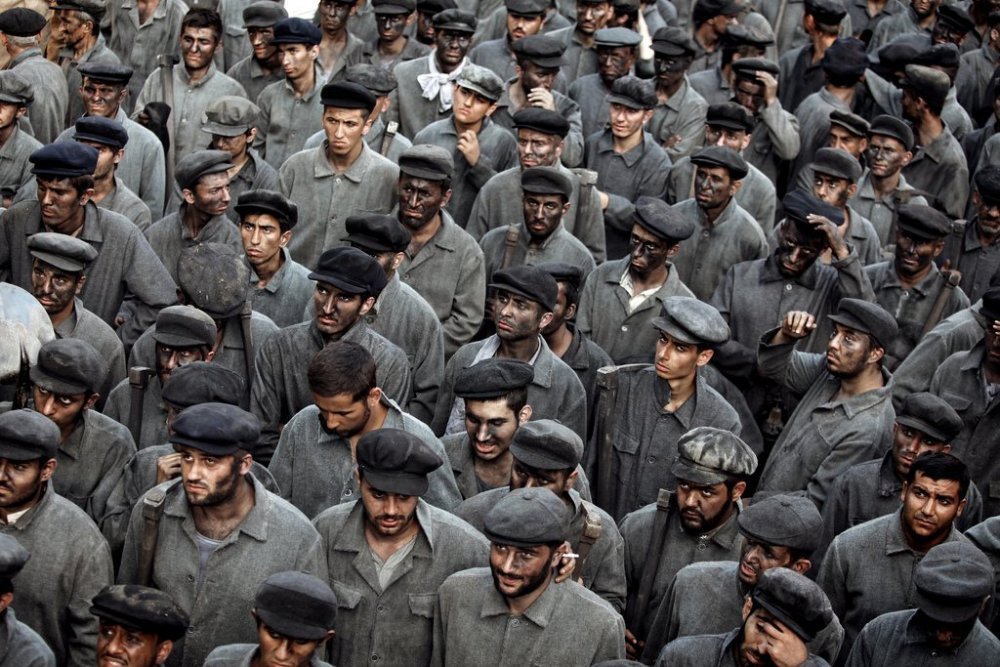 Those images were eerily reminiscent of some of the scenes in The Butterfly’s Dream (Kelebegin rüyasi), Yılmaz Erdoğan’s moving drama screened here last year. Watched by more than 800,000 viewers in its first week (it also screened at the London Turkish Film Festival), it tells the story of Muzaffer Tayyip Uslu and Rüştü Onur, two young and poor Turkish poets living in the mining town of Zonguldak during 1940s.

The single-party rule of the time had introduced a so-called ‘varlık’ (existence) tax, asking all citizens to pay special taxes to the state. Those who couldn’t pay were forced to work at state-owned industries, including the recently nationalised coal mines. In the film, Erdoğan plays Behçet Necatigil, a famous Turkish poet and translator who teaches and assists Uslu and Onur at school, trying to help them survive an era of political oppression where children as young as 16 were forced to work in mines; anyone trying to escape their national duty was arrested. 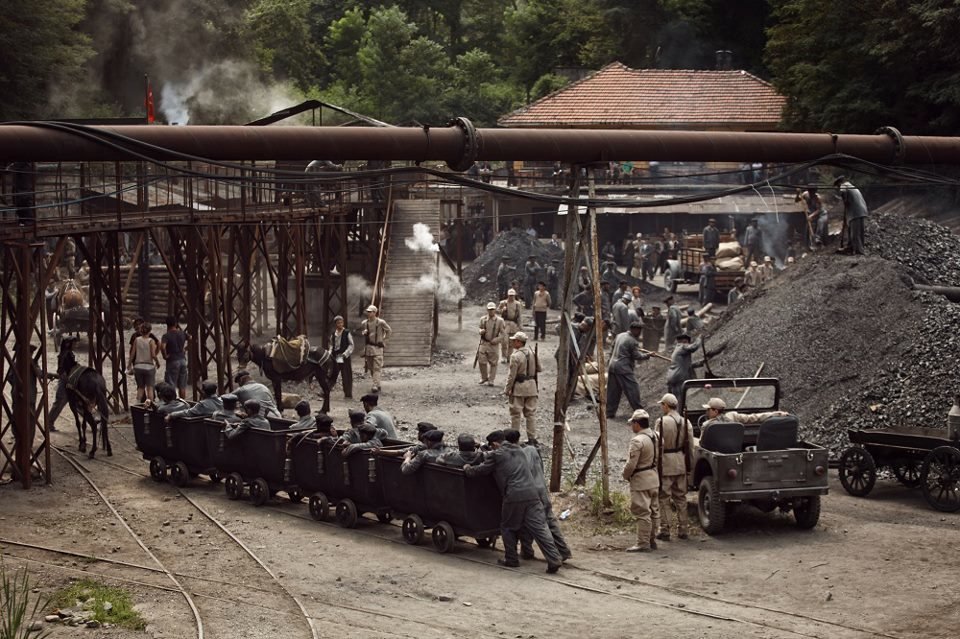 The film’s most impressive scenes take place inside a Zonguldak coal mine. Shot by Nuri Bilge Ceylan’s longtime cinematographer Gökhan Tiryaki, they represent the terrifying experiences of workers whom local officials treated as prisoners.

Another Turkish film about coal miners was Yavuz Özkan’s 1978 Maden (The Mine), featuring the well-known Turkish actor Cüneyt Arkın as İlyas, a miner struggling for workers rights. Turkish film buffs last week shared on Twitter its scene in which İlyas, having been ignored by union leaders, voices the outrage of his fellow miners at being treated like animals. 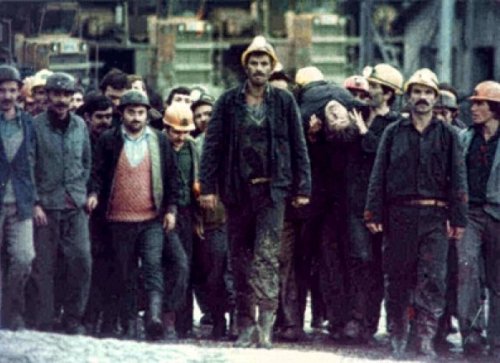 At this week’s Cannes Film Festival, where Winter’s Sleep (Kış Uykusu) competes for the Palme d’Or in the main competition, the film’s director Nuri Bilge Ceylan and his team mourned the miners, wearing commemorative ribbons and criticising the lack of accountability for officials, during a press conference on Saturday. (On Sunday, Turkish police arrested three people who face charge of causing multiple deaths at the mine.)

A few days after the accident, Erdoğan (who played the police chief in Ceylan’s previous film, Once Upon a Time in Anatolia) published a poem about the disaster. He ended it with a reference to the expensive, shiny boots of mine executives, which stood in stark contrast with those of a mine survivor who, in a now-famous video, asked the aid workers at an ambulance whether he should take off his boots, so as not to dirty the stretcher.

“Write down the wills of our brothers on your expense bills,
Deduct from taxes the pains of our orphaned children,
Create a life based on cold numbers inside the dark and damp corridors of your mine.
Nobody is strong enough to forgive those responsible for what has happened. Only the Creator can do the forgiving.
May Allah forgive you.
Now take off those expensive boots of yours
So that you don’t dirty this world any longer.”