On the anniversary of the city’s Gezi Park protests, and the centenary of the first-ever Turkish film, old and new made strange bedfellows at this year’s Istanbul Film Festival. 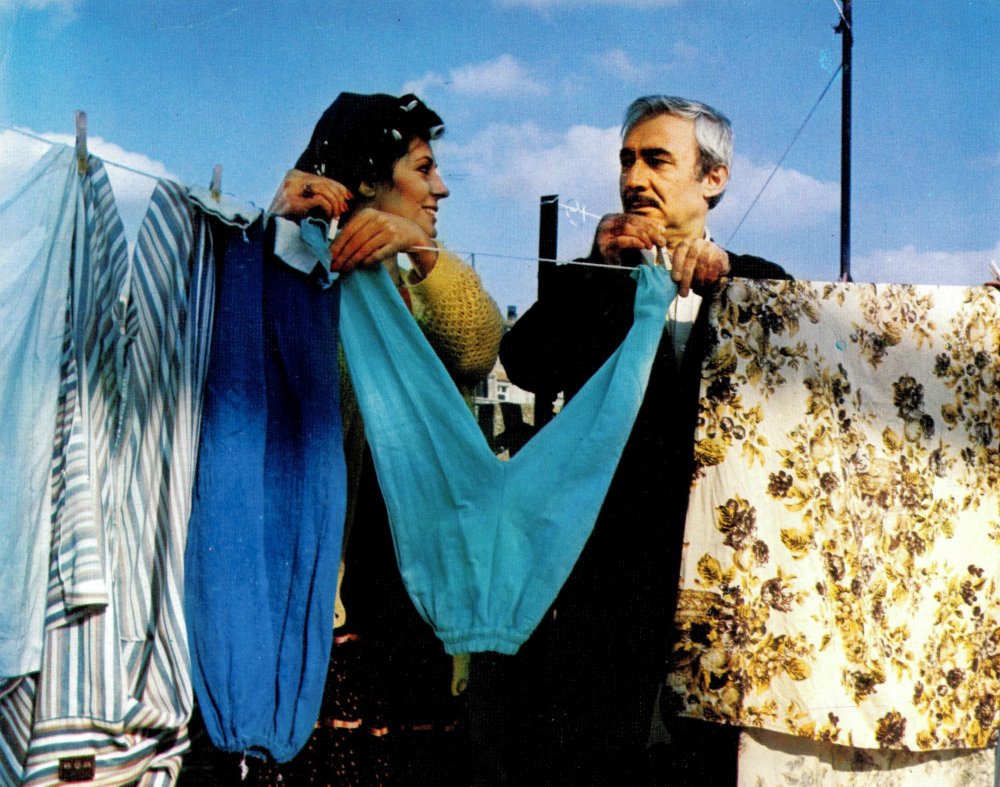 This year’s Istanbul Film Festival, held in cinemas on the city’s Anatolian and European sides for two weeks in April, was all about anniversaries. Its programme dealt with numerous political issues including the ‘Kurdish question’ and last year’s environmental protests.

It had the perfect timing: the peace process between Kurdish militants and the Turkish government had resulted in the withdrawal of all PKK members from Turkey to Iraqi Kurdistan exactly 12 months ago. It was followed, a few weeks later, by the biggest public protests the country had ever seen, protesters in Taksim vowing to protect a park called Gezi from the municipality’s destructive hands. Some film buffs boasted that events had kickstarted partly due to last year’s festival itself, in the course of which protestors marched on streets to stop the destruction of another beloved monument of Istanbul, the Emek cinema.

But the festival programmers had even bigger fish to fry this year, on the centenary of Turkish cinema. Interestingly, the first-ever native Turkish film, made in 1914, was also about the destruction of a city monument, the Russian monument in Istanbul’s Yeşilköy neighbourhood. Or so it is rumoured. No copy of the film has survived – a sad fact that made it impossible for the festival audience to see what was being celebrated.

Instead the festival offered a tastefully programmed section on Turkish cinema. There was also a screening of Muhsin Bey, Yavuz Turgul’s 1988 film which is a kind of Turkish Withnail & I (all Turks seem to love it), shown in a digitally restored version. Mildly embarrassingly, this copy proved to be 40 minutes shorter than the film’s original runtime, as restorers seemed to realise a short time before the screening (they said they couldn’t find the original copy of the film).

And what is the film about? The destruction of Istanbul’s culture, of course. A young arabesque singer who represents the new, wild capitalist mood of Istanbul befriends a music producer who prefers classic Turkish songs to arabesque, with the film showing us the culture gap, as well as the similarities, between the two.

Another section, entitled ‘What a Pair’, was based on the idea of pairing and showed two Turkish films consecutively, an old film followed by a new one. The idea was to point out to the permanence of certain themes in Turkish cinema. Two Turkish film scholars and the festival director Azize Tan explained this choice in an essay for the festival catalogue:

“In our culture we always come to an agreement through comparisons… The meeting of people from vastly different backgrounds, which first transpired at Gezi and then spread nationwide, is the most recent example of this, isn’t it?”

To judge by this year’s lively atmosphere, especially on İstiklal Street, the main locale of the festival, the answer was a resounding yes. The festival indeed provided a common ground for a wide range of people. Instead of Emek, Atlas Theatre served as this year’s nerve centre.

Istanbul United, Farid Eslam and Olli Waldhauer’s documentary about Turkey’s soccer fans, held its premiere there. Accustomed to fighting one another in stadiums and bars and on the street, fans of Galatasaray, Fenerbahçe and Beşiktaş ended up marching together during last year’s protests. People attended the film’s gala wearing soccer jerseys; they applauded when they saw representatives of their team on screen; their mood became more solemn when videos of police violence appeared in news footage.

The Q&A session that followed suggested the film had gone down well with neither leftists nor soccer fans in the audience, however. They voiced their complaints about what they saw as problems of representation in the film.

A few days later I went to Atlas again and saw the city’s LGBTI community convene for the premiere of Trans X Istanbul, Maria Binder’s impressive documentary about the filmmaker’s encounters with the city’s discriminated, abused and regularly murdered transsexuals, which went on to win one of the festival’s human rights prizes. The cast were in full attendance, including the film’s main character Ebru, a leading defender of LGBTI rights and a candidate in the local elections this March.

Come to My Voice (Were Dengê Min), Hüseyin Karabey’s brilliant film about the Kurdish question, had a similarly lively premiere in Atlas, attended by a group of dengbêj (Kurdish storytellers) in their traditional attire. It was exciting to watch Karabey treating the Kurdish question as a Kafkaesque nightmare. In the film, soldiers arrest a group of Kurdish men who had been spending the evening listening to a group of dengbêj; they demand to see weapons they claim are hidden in their houses. The film’s protagonist Temo has to provide a gun in order to be released; since he doesn’t have one, it falls to his daughter Jiyan and his grandmother to find a solution to this paradox. 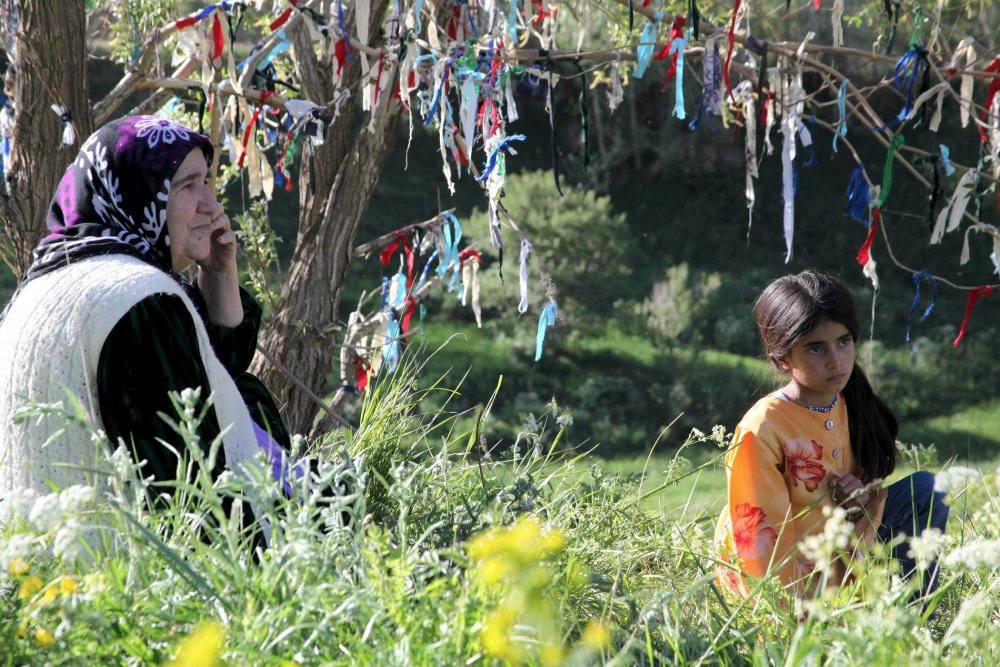 During the Q&A section at the end, one viewer talked about her grandparents, executed during the Kurdish massacres in 1938. The exact same method was used; villagers were asked to produce guns in order to be released, and when they failed to provide them, guns were pointed and fired at them.

The film sadly failed to win the festival’s main Golden Tulip award (the jury split that between Eskil Vogt’s Blind and Tayfun Pirselimoğlu’s I Am Not Him (Ben o Değilim), but it went on to win the audience award. It seemed as if people begged to differ with the choices of those in the upper echelons of power, just as in last year’s protests.