The 10 per cent cut in the BFI’s grant is five per cent more than other cultural institutions. Why? 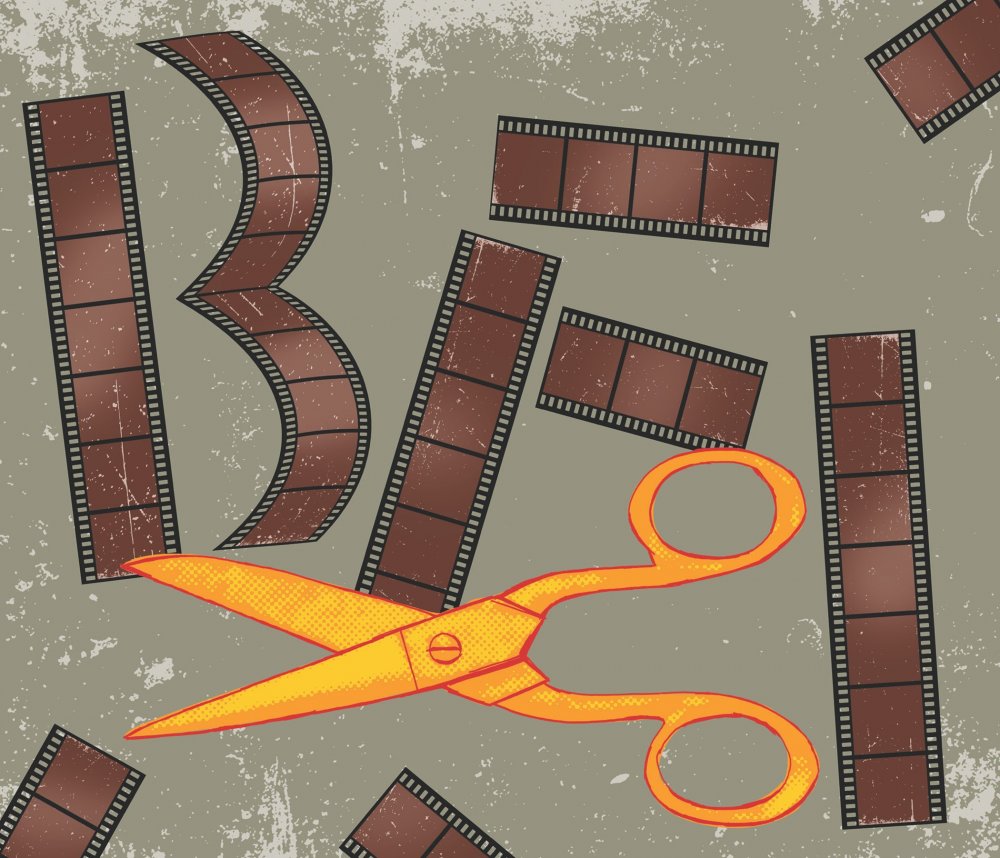 As most readers know, this magazine (and attendant website) is owned by the British Film Institute. To its great credit, the BFI has never in my 15 years of editing the magazine tried to interfere in any way with what we publish. So I can assure you that what I want to say here about does not come from the management – who, I assume, are still lobbying to get the government to rethink or to ameliorate the effects of such a cut.

Let me first give you the context. At a moment when most other arts institutions have been asked to find cuts of five per cent, the BFI has been asked to find double that amount. This would be bad enough had it not come on top of funding reductions of 18 per cent over the last two years at a time when the BFI had been asked to absorb the rump of the disbanded UK Film Council and to take over its role as a distributor of lottery funds. Before that the BFI had more or less suffered a decade at standstill in its grant-in-aid forced by the UK Film Council, which did not pass on annual inflation increases when it was responsible for the BFI. What this has meant is that the cultural side of the BFI – the National Film Archive, the South Bank film and events programme, the London Film Festival, the , film education, , etc – has effectively had its funding squeezed year by year for the whole of this century.

What these cuts threaten is not only the cultural basis from which filmmaking artistic talents emerge, but also the preservation of the nation’s cutural memory on film

I want here first to clarify something that tends to get misunderstood. People assume that some of the £29.8 million of lottery monies the BFI distributes to film-makers each year can be used to fill the gaps, but legally they cannot. Let me spell it out in capitals: THE BFI CANNOT FUND ITS OWN REGULAR ACTIVITIES WITH LOTTERY MONEY.

Yet I get the impression that its role as a distributor of these funds makes people assume it’s primarily an industry body rather than a body that straddles both industry and culture, and therefore that it is separate from the other cultural institutions in being tainted somehow by the image of film as a money-spinning activity (I hear the hollow laughter of independent film producers as I say this). Politicians have always had trouble thinking of film as an art form, yet galleries across the world are filled with what to all intents and purposes are films, and name artists are turning their hand to making feature films in increasing numbers: Steve McQueen and Sam Taylor-Wood being the most obvious UK examples.

What these cuts threaten is not only the cultural basis from which filmmaking artistic talents emerge, but also the preservation of the nation’s cultural memory on film. In recent years, the National Archive and its affiliates have supplied so much tremendous footage that has had a wide appeal, such as the Mitchell and Kenyon films of street life in the early 20th century, the 1945 archive material in Ken Loach’s The Spirit of ’45 and the 1925 colour footage of London from Claude Friese-Greene’s The Open Road. Right now on YouTube, for instance (and for obvious reasons), you can find a 1926 film from the archive about the announcement of the birth of Princess Elizabeth, the future Queen of England.

And yet there’s been a strange silence from the filmmaking community around the cuts announcement. You can be sure that if it were the film production lottery funds themselves that were being cut, the media would be full of big-name British filmmakers attacking government policy, as there was when the Film Council was abolished. Let’s assume that it’s not that our filmmakers are so self-serving that they only care when their own credit lines are affected. It must be instead that they have not yet heard about or understood the nature of these cuts.

The BFI has said that the cuts may force it “to stop valuable front-line activities and reduce support for partner organisations”. In truth, it’s still reeling from the shock it admitted to after the announcement. It seems very unlikely that the BFI will be able to ‘find’ the £2.5 million cut without seriously restricting – or stopping altogether – one or more of its main cultural activities.

Of course, any filmmaker or any one of us can say that cuts to the arts diminish in importance vastly when set next to the benefit cuts that so savagely affect real lives, but that’s not the issue here. What sticks in our craw at Sight & Sound is the feeling that, for the British media, film never quite makes the grade as an art form and therefore it’s an easy mark for the government to target.