Quick cuts and slow change: experimental film’s funding in the age of austerity

Laura Allsop on how the Arts Council funding cuts will affect experimental filmmaking in the UK. 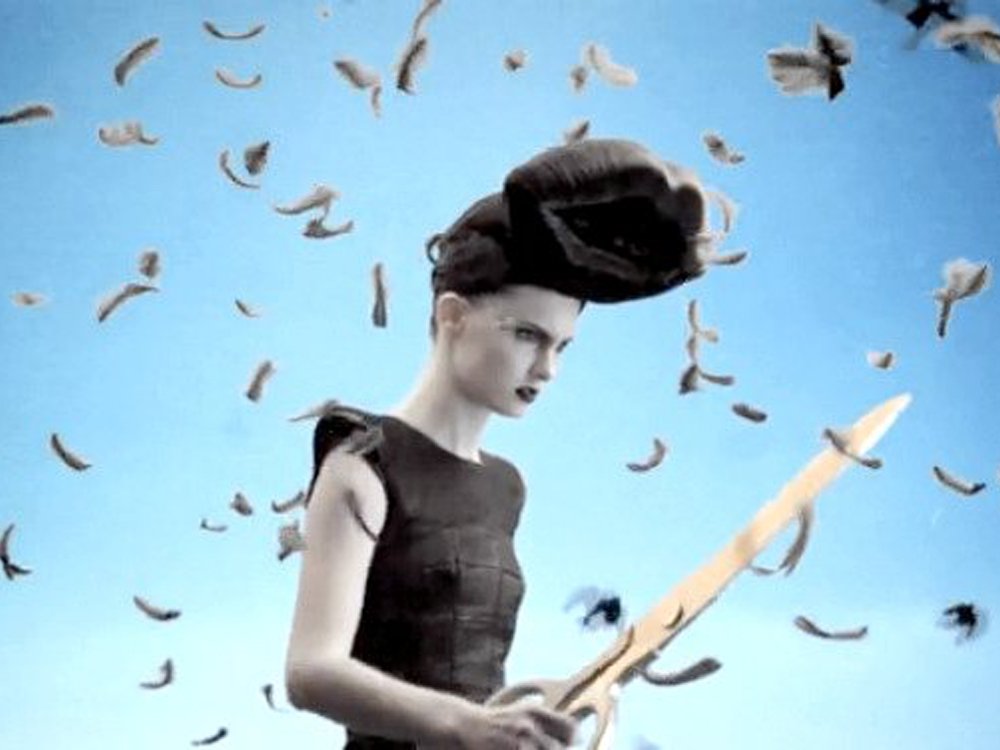 Last March, Arts Council England (ACE) announced how it would dispense the 15 per cent front-line funding cuts permitted by the Department for Culture, Media and Sport (which had last year cut ACE’s own funding by 29.6 per cent over four years), unveiling a National portfolio funding programme to replace the existing regime from April 2012.

One of the affected areas was experimental filmmaking, already hit by the abolition of the UK Film Council and its Digital Innovation Fund. London-based commissioning and showcase agencies onedotzero and Animate Projects – the former promoters of technologically innovative moving-image and cross-media arts, the latter of experimental animation – both lost their grants. (ACE says it may continue to award Animate moneys for particular projects, but not regular funding.) The two organisations have been around since the 1990s and, according to filmmakers fostered by them, are indispensable resources for development, production and distribution.

Both agencies’ heads argue that digital innovation and animation will likely suffer in the years to come, with ACE having chosen to back filmmaking bodies such as London-based Film and Video Umbrella, LUX and FLAMIN (Film London Artists’ Moving Image Network), for which animation and digital innovation are part of a palette of options for visual artists rather than distinct artforms. 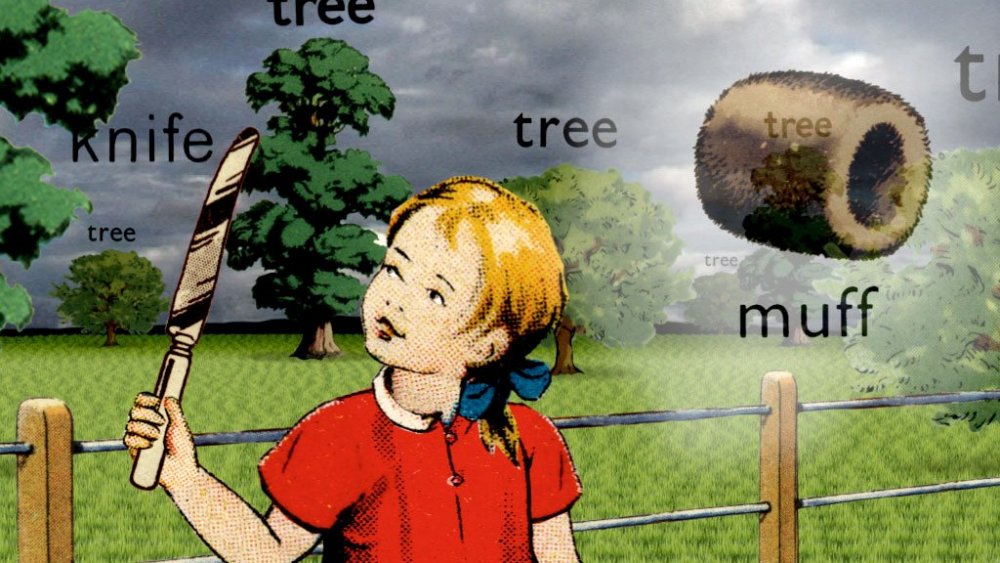 Yet both admit that the cuts did not come as a surprise: their funding streams have been drying up for years. “Animation in the UK is not in a particularly good place,” says Animate’s director Gary Thomas. “Channel 4 used to have animation coursing through its veins; it used to have three big animation schemes, of which Animate was one, and we were the last to drop off the schedule a couple of years ago. And the last big support from the Film Council was the 4mations Digital Shorts scheme, which ended about the same time.”

onedotzero’s activities include the yearly audiovisual touring festival Adventures in Motion, short film distribution and licensing, publishing, an educational platform encouraging collaboration across various art disciplines and a DVD label, as well as a commercial arm called onedotzero Industries that makes films with, or for, commercial sponsors. With the ACE cuts, the latter is likely to become increasingly important in underwriting onedotzero, to the point where its director Shane Walter worries it may not be able to commit to new commissions without the backing of a brand – “not an entirely comfortable position to be in.”

Both Thomas and Walter stress that the activities of their respective organisations, while given to specific types of experimental filmmaking, feed into the wider creative economy.

“You cannot underestimate how the niche onedotzero covers interfaces with the wider film, commercial and artistic moving-image worlds,” says Walter. “For a lot of these creators” – he cites Jonathan Glazer, Spike Jonze, Michel Gondry and Neill Blomkamp – “we are their Arts Council, British Council, funding body, advisory board, distribution agent and exhibition company, world-wide. There’s very little crossover elsewhere with the type of talent that we nurture at the early stages of their careers. They weren’t considered ‘real’ filmmakers when we backed them.” 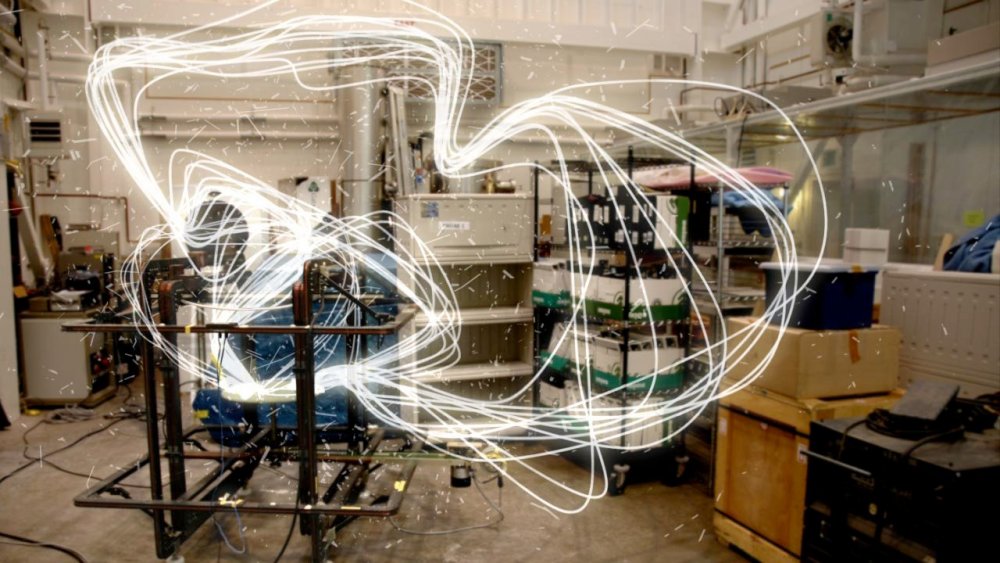 Though Thomas and Walter did not show overt anger towards ACE which is after all in an invidious position, and may be able to fund them anew when economic conditions improve both felt their activities had been misunderstood, and that they have fallen foul of an increasingly conservative outlook on the arts.

For whatever reason, the Arts Council hasn’t understood what we are, what we do, who we work with and the audience that we have, says Thomas. So there’s definitely some advocacy work for us to do.

Walter put it more strongly, saying that he had a level of expectation for the cut, as it became very apparent the Arts Council does not really understand digital arts practice, the digital cultural landscape and therefore onedotzero’s unique position within it, both nationally and internationally.

There was more shock, he says, from onedotzero’s followers and partners, who likened it to cutting the National Theatre “if that were the only theatre in the UK. They’re essentially turning their back on a whole emerging and arguably blossoming artform. 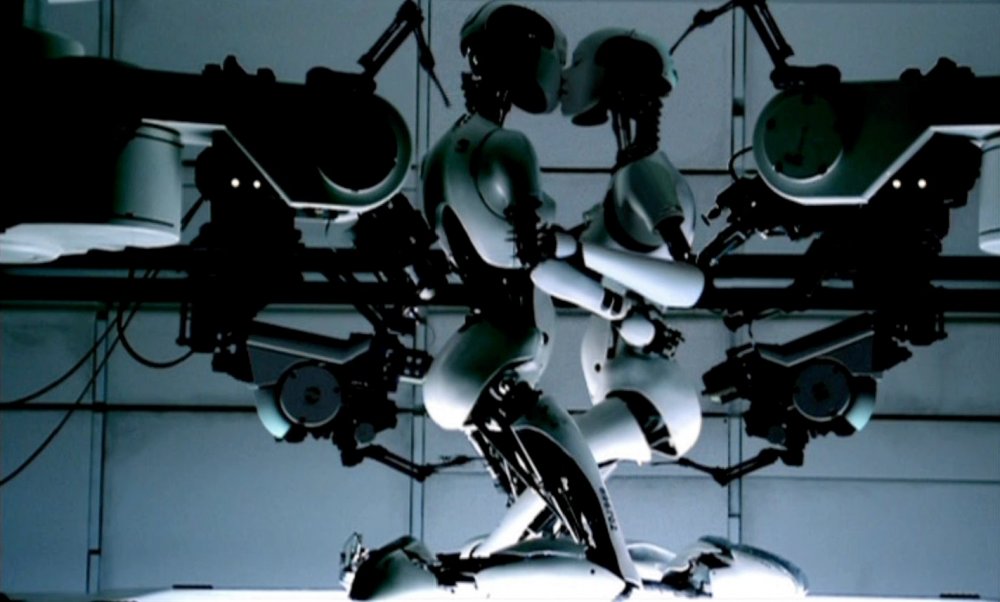 Chris Cunningham’s 1999 music video for Bjork’s All is Full of Love, championed by onedotzero

By contrast, artists’ film is likely to flourish in the coming years. While the activities of onedotzero and Animate Projects skirted the art world, ACE chose to award FLAMIN – a Film London venture that runs projects such as the Jarman Award and FLAMIN productions, which helps artists to develop their own films – £1 million for the three years to 2015.

Artist filmmaking “can’t be ignored,” says FLAMIN’s manager Rose Cupit, speculating on ACE’s reasons. “It’s a particularly innovative and interesting area of practice; it’s been very successful and it works well for audiences. I think a lot of moving-image artists have achieved a profile.” After all, she points out, artists’ films have represented the country at Cannes and the Venice Biennale – Steve McQueen’s Hunger (2008) and Giardini (2009), respectively – and get high-profile showcases in museums across the world. (Julian Schnabel, Shirin Neshat, Sam Taylor-Wood, Clio Barnard and Gillian Wearing are further examples of artists crossing over into the film world in recent years.)

ACE may even see the international museum network as an inbuilt and increasingly viable system of exhibition and distribution for experimental film. To quote its spokesperson, artist filmmaking is “gaining public recognition and reaching new audiences, through mainstream broadcasting and cinema distribution as well as through subsidised arts infrastructures such as the network of publicly funded galleries.”

Artist and filmmaker Deimantas Narkevicius, who has exhibited work at the BFI Gallery and last year made a short film for LUX and the Independent Cinema Office’s Artists Cinema commission, believes museums are more and more able to compete with film festivals and arts cinemas for viewers. “I once did a project for the Skulptur Projekte in Muenster that was visited by 600,000 people. That’s more than half a million people,” he said, adding that as a consequence he is “not so impressed” by the numbers of people reached via traditional cinematic distribution.

And attitudes towards exhibiting artist’s film in museums and galleries are changing. Where in the past film and video art tended to be played on a loop, it is progressively subject to scheduled viewings. Steve McQueen’s Giardini screenings at the 2009 Venice Biennale may have been the first instance of this, requiring viewers to turn up at specific times to watch the film in its entirety, as in a cinema.

Cupit stresses that the range of practice involved in these artist productions can be vast, taking in the likes of animation, installation and digital work, as well as traditional filmmaking – though Animate and onedotzero would argue that these projects are not in themselves enough to sustain those separate strands of experimental production.

While the cuts to funding are forcing change, it’s worth remembering that the landscape of experimental filmmaking has always been prone to shifts – partly as a result of the vagaries of funding, but also thanks to the dynamism of its practitioners, as well as changing public tastes.

Gillian Wearing, a 30-year veteran of UK experimental filmmaking, notes many dips and re-emergences, not just of artists’ film but also of documentary and animation. “The most important thing is that there is always experimentation going on,” she says, agreeing that this requires money as well as inquiring talents. But within the notion of experimentation is that of contingency, of people in uncertain circumstances working with what means they have. While some forms of experimental filmmaking struggle in the next few years and others thrive, it will make for an uneven, if varied, topography.