Bertrand Bonello shuffles cross-cultural, intergenerational privilege and oppression in this brooding high-concept horror experiment that shadows the study of a Haitian teenager at an elite modern-day Parisian girls’ school with a zombie wandering his 1960s homeland. 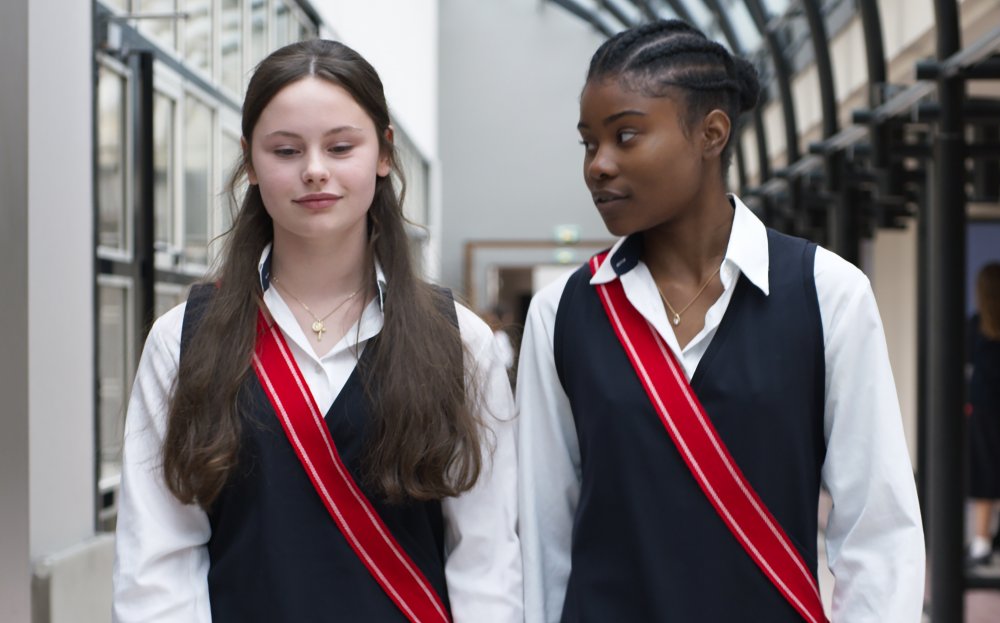 Jacques Tourneur’s 1943 masterpiece I Walked with a Zombie was remade – in the loosest sense of the term – by Pedro Costa as Casa de Lava, whose story of a Portuguese nurse working in Cape Verde borrowed from Tourneur’s film to reflect on Portugal’s colonial legacy. Bertrand Bonello does something similar with the horror-inflected Zombi Child, though he inverts the perspective by primarily setting his film in France and focusing on the experience of a Haitian teenager attending an all-girl boarding school in the suburbs of Paris.

The film’s theoretical framework is introduced in an early scene at the school, when a professor played by the historian Patrick Boucheron gives a lecture on liberalism, defining it as an imposition of freedom. In other words, a paradox ready to backfire. (It’s remarkable how smoothly Bonello manages to integrate this bit of theory into the narrative, given how often such classroom scenes – for example in Claire Denis’ otherwise sublime 35 Shots of Rum – come off as clunkily didactic. It was a shrewd tactic on the director’s part to ask Boucheron to give a genuine 30-minute lecture, from which he then excerpted the most resonant passages.)

Having primed us for calamity, Bonello takes his time getting there, offering a masterclass of understated build-up. The girls’ days are relatively ordinary as they attend class, gossip recess away, and spend a lot of time on their phones. And yet, each scene is simmering with menace, helped along by the John Carpenter-inspired synth soundtrack (as usual scored by Bonello) and the way Yves Cape’s camera accentuates the school’s elite aesthetic – the castle-like grounds, the classic uniforms with their red sash, the odd rearward curtsey that the girls perform at ceremonies – representing it as an eerie bubble of extreme, absurd privilege. 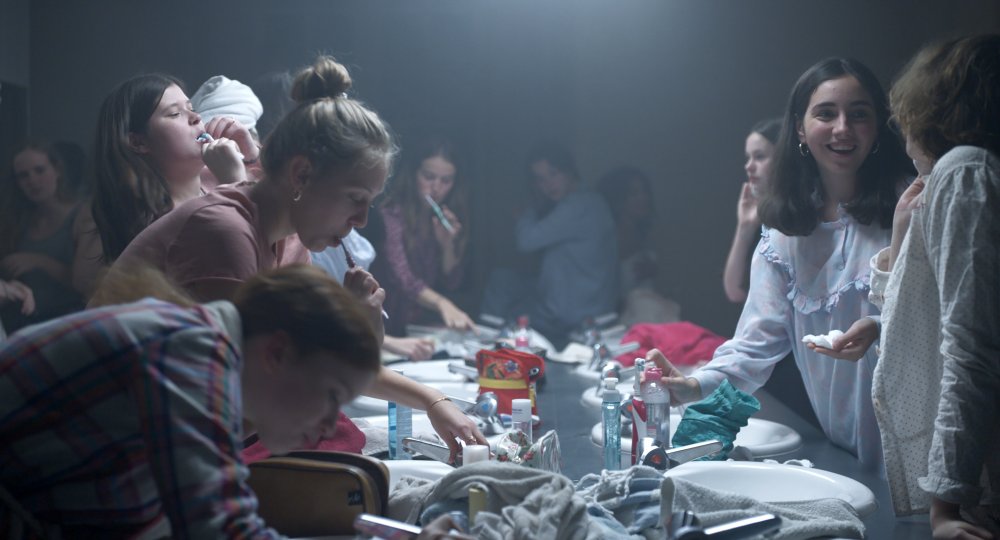 Although there’s nothing obviously underhanded in Fanny’s (Louise Labèque) gesture of inviting the new classmate Mélissa (Wislanda Louimat) to join her and her friends’ comparative literature sorority, the initiation is nevertheless charged with racial tension. As the only black girl at the school, she’s exceptional by default. Ill at ease, she feels compelled to conform, for example by hiding her musical preferences – the rapper Damso gets a few mentions – whereas the others are simultaneously attracted and guarded, showing genuine interest in her yet maintaining that she’s “weird” without being able to articulate why.

At sporadic intervals, the film cuts to a second storyline, set in Haiti in 1962. A man collapses in the streets and after his funeral comes back as a zombi. (Bonello intentionally leaves out the ‘e’ from the word, using the Creole term to refer to the undead from voodoo folklore, which has its roots in slavery, and not to the appropriated zombies that populate the cinema.) He is forced to work on a plantation with other zombis until he eats some meat and, as per tradition, regains consciousness and then spends the remainder of the film wandering alone across the island in search of something. 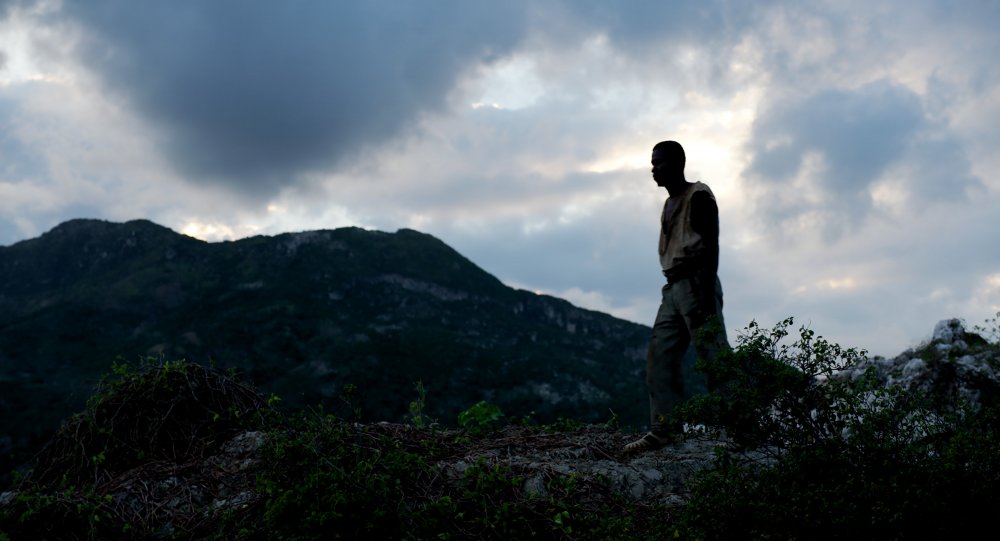 This parallel plotting fuels the film’s growing sense of foreboding, as it’s clear that the zombi is somehow related to Mélissa, who is not only Haitian but also has a penchant for making growling noises in her sleep, though the particulars don’t come together until the finale. Unfortunately, that’s also where the film falls apart.

On its own, the botched exorcism ritual that takes up the last ten or so minutes would have been pleasurably outrageous and exhilarating in its lack of restraint. However, Bonello keeps intercutting the scene with a close-up of Mélissa explaining the specifics of voodoo in order to both underline the cultural appropriation thematic and avoid its pitfalls. The effect is that of watching a thrillingly bewildering scene and having it explained at the same time, dispelling its magic. Bonello packs so much history and culture and commentary into Zombi Child, expertly capitalising on the allegorical potential of the horror film, but he should have limited himself to the Boucheron lecture and left us to do the rest of the unpacking.