Geneviève Dulude-De Celles’s film follows a shy pre-teen as she comes to understand what it really means to be an outsider in small-town Canada. 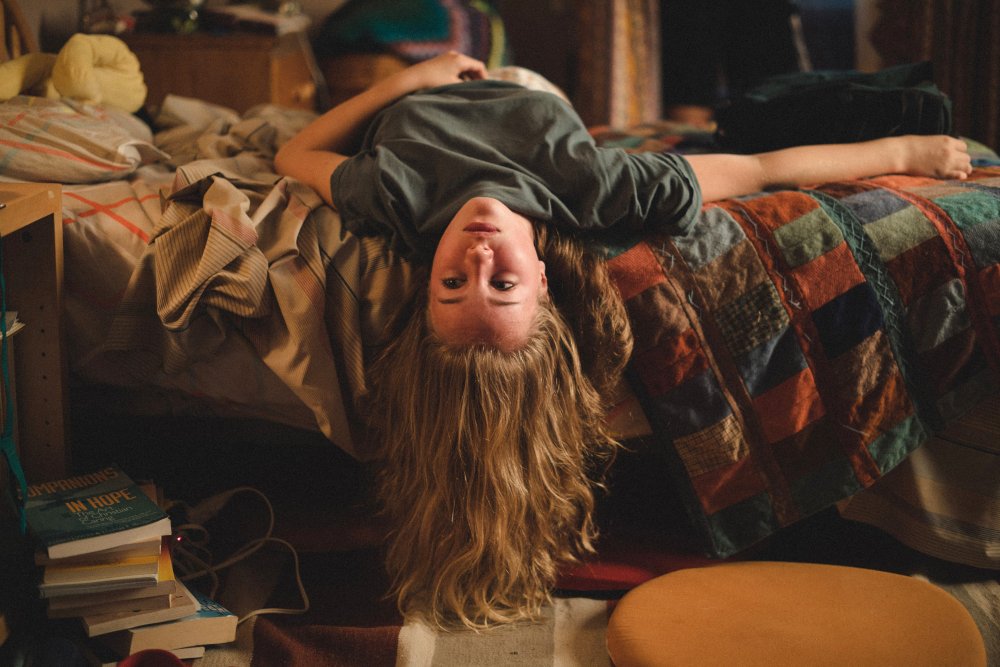 Emilie Bierre as Mylia in A Colony

Following the plight of the 12-year-old Mylia, at first glance Geneviève Dulude-De Celles’s first feature-length drama seems to share a lot of DNA with Bo Burnham’s Eighth Grade. Both films tackle the minute agonies of being a teenage girl with utmost sincerity. But A Colony eventually takes a slightly more observational approach, as it examines Mylia’s perceptions of the signifiers of womanhood, while unpacking the prejudices of her high school in Centre-du-Québec.

Dulude-De Celles begins the film at an observational standpoint, looking at Camille, Mylia’s younger sister, only switching to Mylia once we’ve seen Camille mocked by local teens for her innocence. In this moment Camille is a reminder of what Mylia is trying to leave behind in order to be more acceptable. Right now, her family can feel like a burden to her, but she’s not really cool enough to be with anyone else.

Léna Mill-Reuillard and Étienne Roussy mostly shoot Mylia in profile or from behind at first, obscuring as much of her face as possible, working in tandem with the character’s taciturn nature to highlight just how invisible she feels. Plus, unlike in Eighth Grade, there’s no YouTube channel provided as an emotional outlet – all that you can do is studiously examine her reactions. Eventually the gaze of the camera begins to align with that of Mylia, the graceful camerawork and editing drawing our attention to her anxieties and wants. Everything feels make-or-break for her, whether it’s nervously joining in with a group of drunk teens dancing at a house party or working up the courage to defend her new friend Jimmy, a boy of Abenaki descent. 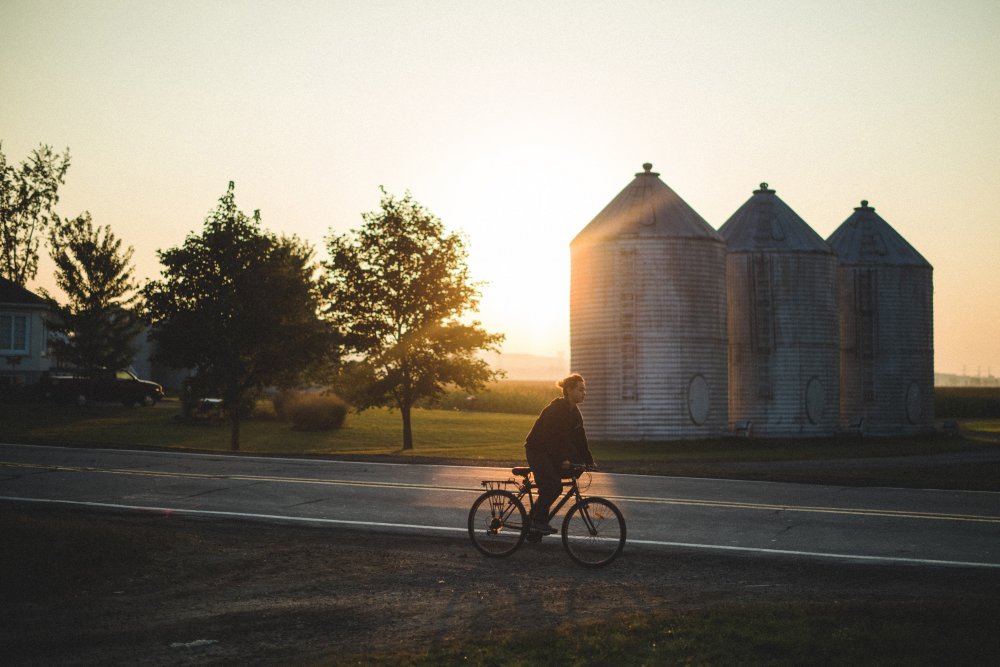 This high-school film’s themes inevitably spill over into one of Mylia’s classes with the lesson that “no one is born a citizen, you have to become one.” It’s a sentence infused with a double meaning to match that of the title – both Mylia’s struggle to fit in in the micro-commune of high-school, and the nature of the area as a whole, here embodied by the racism of her mostly white class towards Jimmy. The film is littered with reminders of Canada’s colonial past, the toxicity of which becomes clearer to Mylia over the course of the film. She and Jimmy are stuck navigating the kind of demographic that veers between murmurs of “He’s a freak, I bet he’s a terrorist,” or a friend demanding that “We’re dressing up as Fifth Harmony for Halloween.”

Moments of racial insight are fairly sparse here as this is, at its core, a story about becoming comfortable with yourself rather than a sharp colonial critique. What gives A Colony value as a coming-of-age tale, however, is the way it looks beyond a homogeneous experience, filled with subtle observations about the differences between growing up white, and growing up as anything else.