Berlinale first look: Light of My Life navigates a world without women

Writer-director-producer Casey Affleck stars in this intimate film as a father guiding his young daughter through a dystopic society from which her gender has been obliterated. 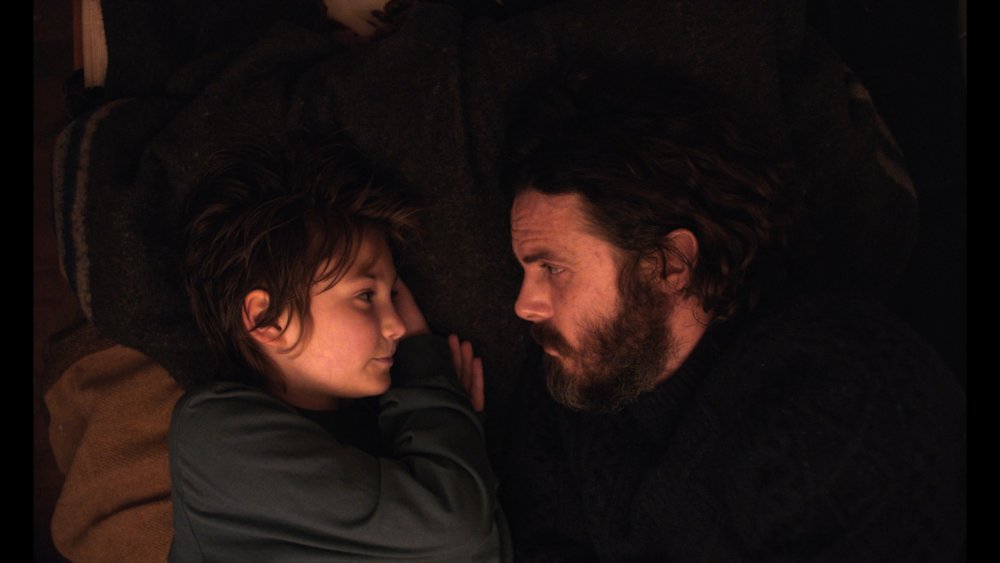 Casey Affleck has made a personal, contained survival movie set in a society without women. He plays the lead role of Caleb, a father tasked with protecting his young daughter Rag (Anna Pniowsky, a tremendously engaging newcomer) as they navigate the end of the world with only each other. It has nothing to do with #MeToo.

Light of My Life premiered in the Panorama section of the 69th Berlinale – away from the showy Competition or all-eyes-on-him Sundance cohort. This is Affleck’s feature directorial debut, which comes after the sexual harassment allegations that surfaced in recent years. The humble two-hander is sufficiently intimate to remain focused on its own narrative, but also offers such a strong showcase of Affleck’s skill as a multi-hyphenate (he wrote and produced the film as well as directing and starring) that it’s difficult to remove the idea of the man in the headlines from the performance of the artist.

A wealth of comparison points anchor the film, from the us-against-the-world bond of Leave No Trace to the post-apocalyptic anxiety of The Road, but Affleck endeavours to embellish these, with an unassuming script. Recognisable sound bites (“Because I said so”, “What will happen to me?”) are responded to with fresh vulnerability, dignifying the curiosity of a child and forcing a father to find answers in a world he doesn’t understand any more.

The stillness prevents Light of My Life from descending into genre-reliant dystopia, as a strong frame (starkly lensed by True Detective DP Adam Arkapaw) creates a sense of calm, rather than nervously following the uncertain survival of Caleb and Rag with shaky proximity. Composer Daniel Hart completes the atmosphere with a low hum, through the plucked chords of a double bass and the growl of a heavy strings ensemble. But Affleck’s direction makes room for emotion to transpire in vision and sound often separately, and the film rarely feels overcrowded or manipulative. Flashbacks to a time before the ‘Female Plague’, the affliction responsible for the wipeout of the female population, reveal a tender portrait of the once-whole family, as baby Rag is bathed by her mother (Elisabeth Moss is perfectly cast in the small but striking role) and Caleb looks on, strumming a guitar in the next room.

It seems to matter relatively little what the end goal is, as Caleb and Rag live a life of hiding and escaping without any certainty of whether a haven exists, or what this could even mean. Caleb sits Rag down for The Talk, covering puberty (“It’s totally safe”) and sex (“A man and a woman move their bodies together in a special way”), but also explaining the discriminatory implications of a bystander’s casual disregard for girls and women as a separate race.

Caleb explains how men “put girls down while pretending to be nice”; he contextualises the caution of their isolated existence with a nod to the threat of scared, sad, angry and lonely people. He specifies, though: “It’s not all men, but we don’t know who so we stay away.” In the transparency of their vigilance, of the other men who are hungry to control any remaining woman, the story of Caleb and Rag survives as one of thoughtful loyalty between a parent and their child – aware of the outside world, determined to love beyond it.

Related to Berlinale first look: Light of My Life navigates a world without women