Bertrand Bonello’s cryptic thriller pivots from Parisian terror to department-store distraction with its band of young plotters. Consider it a bravura response to our fraught political moment worthy of Godard at his most radical. 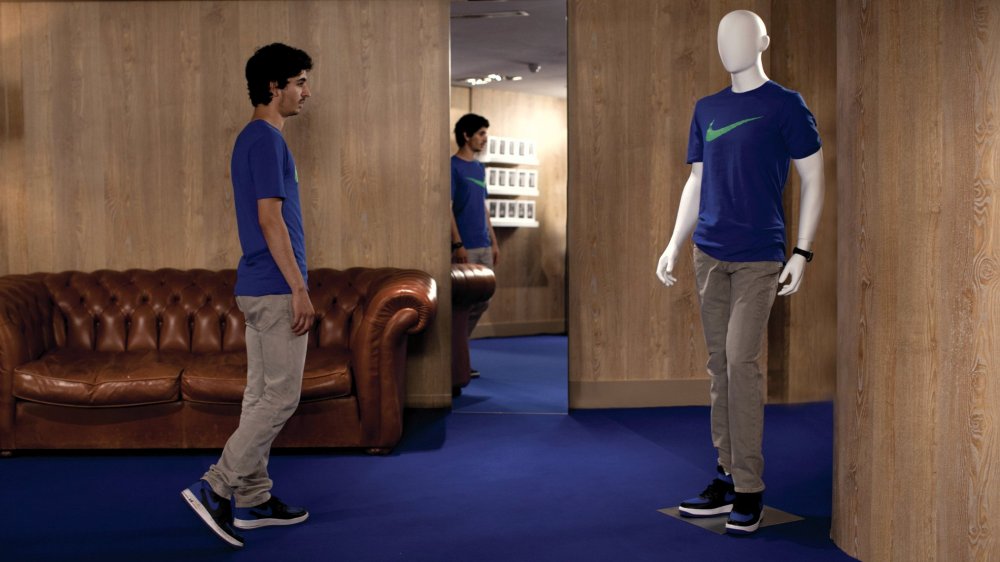 A blast of cool in a time of heat, Bertrand Bonello’s Nocturama upends so many received notions at once that there shouldn’t be any surprise that it’s dividing critics, festival audiences and everyone else encountering and wrestling with it. This genre-inflected thriller about a cell of diverse young Parisians executing a chain of devastating citywide bombings never utters the word ‘jihad’, thus enraging what seem to be older viewers and commentators in particular, not least in France where it opened theatrically at the end of August. So in the heat of this moment when ISIS may or may not be plotting further European attacks, when the US has elected Donald Trump as the 45th President and when global forces appear to be shifting toward conflict instead of coalescence, stepping back and taking a breath to consider what Bonello has created might be helpful.

The narrative is divided, like Kubrick’s Full Metal Jacket, in two parts, with a brief transition section that, again like Kubrick’s Vietnam movie, contains the work’s essential meaning.

The first part is pure procedural thriller, as expertly woven and paced as any since Joseph Sargent’s sizzling New York subway hostage drama The Taking of Pelham One Two Three (1974). Without commentary and little dialogue, the film tracks the minute-by-minute actions of several young people spread across several arrondissements as they deposit packages in various locations ranging from corporate office spaces to such iconic spots as the golden statue of Joan of Arc across from the Louvre. Motive is deliberately deleted, and any accounting for the preparation of such an elaborate operation – could al-Qaeda at its apex have been able to pull off such a multi-pronged action? – is buried well into the interconnected web of events.

With each minute, each step, we move closer and closer toward… something, something we know will happen, but can’t be sure until the moment arrives. Bonello stages bravura cinema choreography with a chilling confidence to match this circle of youth who may be some kind of ultimate realisation of Guy Debord’s Situationist revolution. 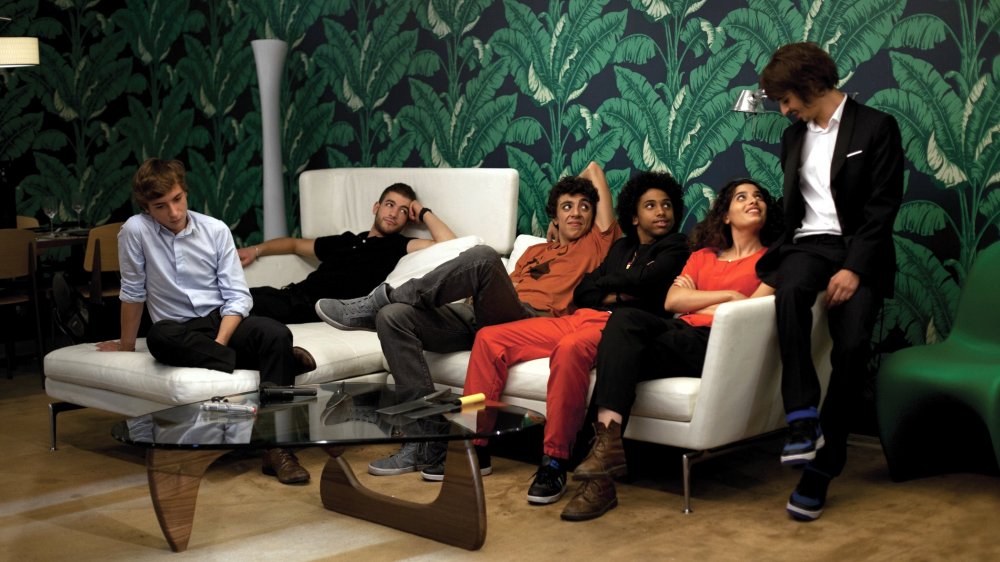 The second half feels like an updated confirmation of Godard’s memorable aphorism in Masculin Feminine (1966) that the 60s generation are “the children of Marx and Coca Cola”. Hiding out in a giant department store, the leaderless group begins to atomise, mostly breaking down into couples seduced by the lavish consumer goods suddenly engulfing them, as if the furniture showcases and home entertainment displays are like a substitute home. The kids barely reveal themselves as the movie finally lets them talk; the talk, though, is a joke, a feint. Movie dialogue is meant to unveil character, something Bonello executed with brilliance in his 2011 chamber epic House of Tolerance. Here, in a super-contemporary, post-literate world, the words mean next to nothing, and tend to conceal like the gleaming gold masks a few of the kids try on in the store. The hideout is beautiful capitalist trap.

Then, there’s that interesting pause between the movie’s two giant set pieces. One of the cell members, David (Finnegan Oldfield) slips outside the store and wanders the streets to find a city in terrified shutdown – except for a young woman on a bike (Adèle Haenel), who tells him that she sensed that the attack was coming sooner or later, and that “we knew that it would.”

Here’s the kernel of Nocturama’s meaning: the shock that accompanies terror is being replaced, in this time we’re all living through, by inevitability. The questions that flow from this recognition include, Why is this inevitable? And: What forces made this inevitable? In his own time when revolution was in the air, Godard made Week End (1967) with enough beautiful faces and rock ’n’ roll to lure in the viewer until he launched a cataclysm on screen. Today, Bonello has responded in an equally fraught moment with as exquisite and symphonic a display of pure genre pleasure as any movie this year, but wound inside an explosive politics and a set of unanswered questions opening a Pandora’s Box of possible outcomes. Let the debate begin.

Related to Nocturama review: Bonello’s children of terrorism and consumerism