► Wasp Network is available on Netflix 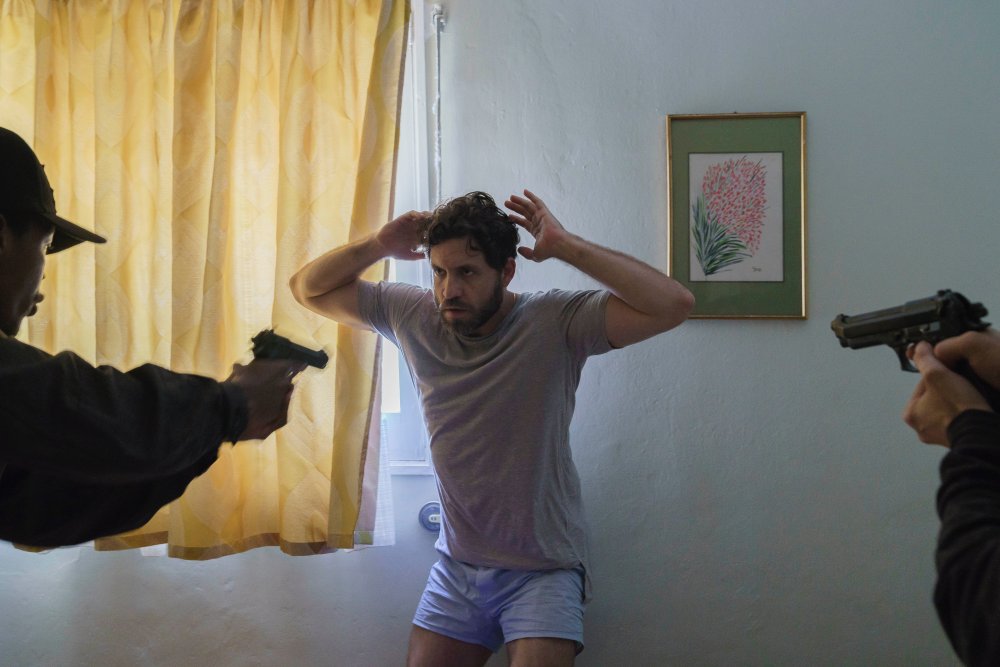 “All films are about the theatre, there is no other subject,” declared Jacques Rivette in 1968. Although Olivier Assayas shares Rivette’s trajectory from Cahiers du Cinéma critic to arthouse auteur, his latest feature, Wasp Network, at first feels like the least ‘theatrical’ film imaginable, its country-skipping plot (“based on a true story”) and action set-pieces making it difficult to connect with the director’s more interior dramas. Yet if anything links the various strands of this oeuvre, it’s the hypothesis that theatrical projects, conspiracies and familial/sexual ties are all deeply rooted in notions of performance.

The protagonist is René González (Edgar Ramírez), a supposed Cuban defector who actually belongs to a spy network infiltrating Miami’s militant anti-Castro groups. He is another addition to Assayas’s gallery of characters who lead doubles vies (to use the original title of the director’s last film, released in the UK as Non-Fiction, 2018), and whose association with the world of performing is more complicated than they imagine; René’s assumption that the duplicities demanded by his role as a spy can be neatly separated from the domestic sphere is consistently undermined.

Assayas’s cinephile background comes to the fore in the recognition that – like Maggie Cheung in Irma Vep (1996), whose heroine shares a first name with René’s daughter – these operatives are essentially playing at ‘making movies’. José Basulto (Leonardo Sbaraglia), head of a Cuban exile organisation, recounts his ideological evolution by citing John Wayne and Luke Skywalker; the Wasp Network’s leader, Gerardo Hernandez (Gael García Bernal), boasts of being “better than many actors”; spy Juan Pablo Roque (Wagner Moura) responds to the claim that he looks “like a movie star” by insisting “I am a movie star”; and his bride-to-be, Ana Magarita Martinez (Ana de Armas), regards his offer to protect her from a violent ex-husband as “Like Kevin Costner for Whitney Houston”. 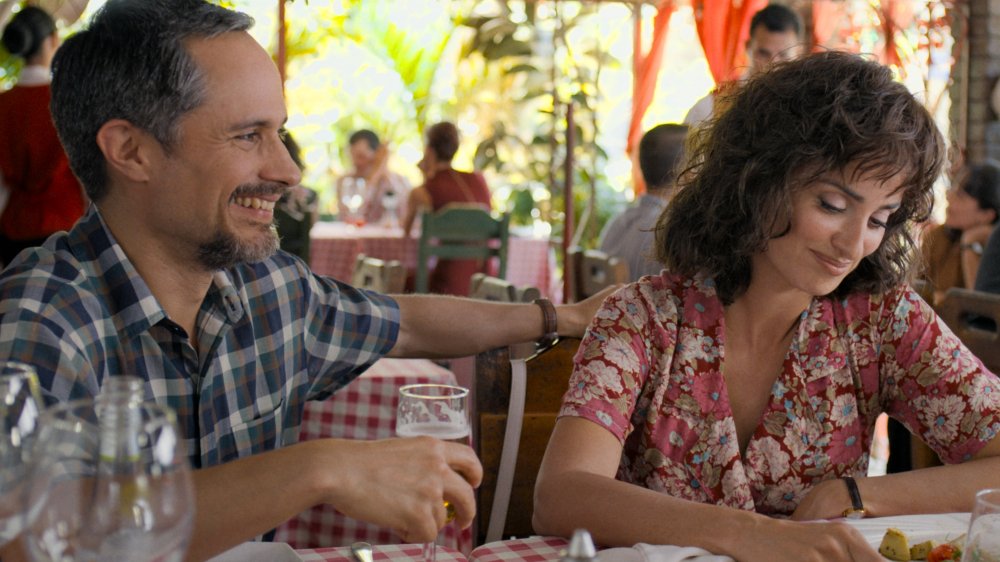 Introduced in motion, running through the streets of Havana, René makes his final appearance immobile inside an American prison. Cinephilia again underlies the conversation he has there with his wife, Olga (Penélope Cruz), their hands touching the barrier that separates them. The overt reference is surely to Robert Bresson’s Pickpocket (1959). Yet replacing Bresson’s bars with a Perspex screen shifts the allusion to another level, one on which what is evoked is less a specific film than cinema itself; René’s fate recalls that of Diane de Monx (Connie Nielsen) in Demonlover (2002), last seen in an S&M dungeon, staring blankly into the screen on which her ordeal is being made available for viewing.

Even when endings are ostensibly happy, Assayas sees his chosen artform as always, and inevitably, pursuing a form of negation, its players herded relentlessly into a realm of social/spiritual/physical isolation represented by the imprisoning screen itself – which might denote anything from the ineluctable fact of mortality to a postmodern emphasis on the inability of fictional characters to escape the narrating text, but is in any case something no amount of stylish performing can overcome.

Given this, it is hardly surprising that the stress in Wasp Network on the theatrical nature of espionage should hint at some larger metaphorical agenda, the very blandness of the imagery suggesting that its creator (who once described the spy as “the most cinematic character of all”) considers himself a ‘secret agent’, infiltrating the commercial arena for his own devious ends.

This seems to bracket Assayas with the Hollywood directors he (and Rivette) championed for their subversive ambitions. But subversion here operates on a curious, almost subterranean level, the sense, so typical of Assayas, of constantly closing in on points that are never quite elucidated making for an odd fit with a genre where taking a political stance (even if that stance can be reduced to portraying both sides in a conflict as indistinguishable) is virtually mandatory. 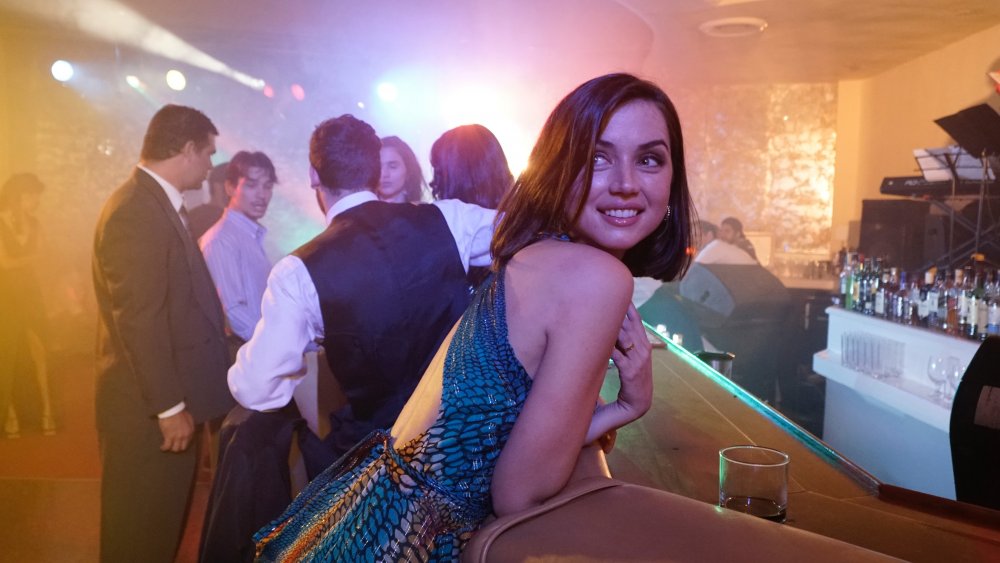 The elliptical presentation of this complex tale, the impression that there simply isn’t enough time to do more than hint at several shifts in allegiance, is particularly striking given that we spend nearly two minutes watching Ana dancing at a nightclub, observing how her every gesture is both ‘spontaneous’ and ‘calculated’. Despite, or perhaps because of, its narrative superfluity, this sequence shot exists at the heart of a work whose primary interest is in the relationship between identity and theatrical/cinematic performance, rather than the relationship between Cuba and America.

By refusing to commit to any coherent position on its ostensible subject, what appears to be Assayas’s most straightforward film might well be his most mysterious.