Set in the analogue milieu of a digitally discombobulated Parisian media couple, Olivier Assayas’s latest pulse-of-the-times drama falls back to old-school 16mm and a lot of old-hat debates over the page versus the pixel. 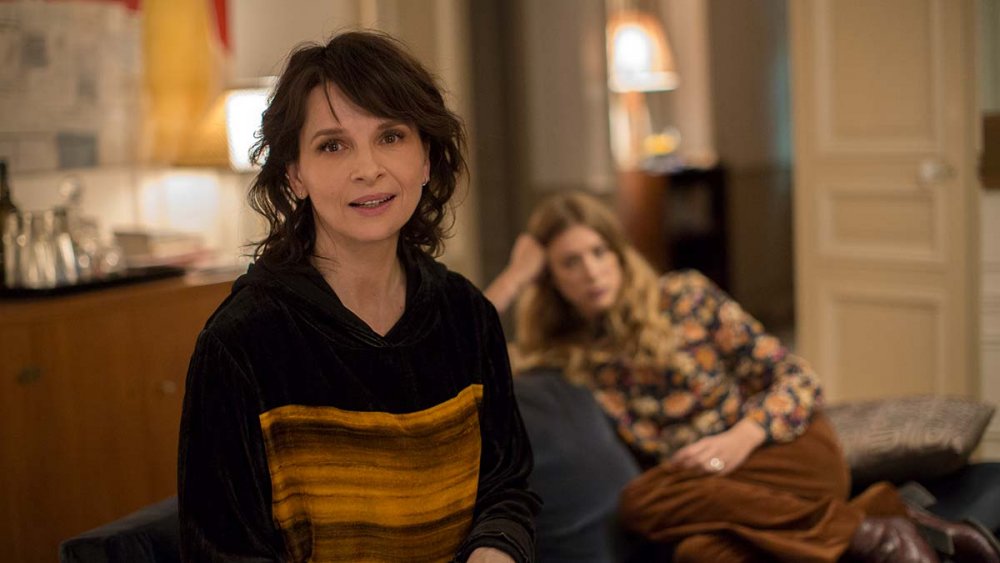 When you write or publish books, opines one character early in Non-Fiction, you’re necessarily out of sync with the times you live in. With this statement, Olivier Assayas is clearly inviting the viewer to extend its implications to encompass filmmaking, but whether he believes it applies to his own resolutely engagé practice, and to his newest film in particular, remains ambiguous. Non-Fiction is a portrait of the present at once attuned to the zeitgeist and dated, a contradiction that often inhibits the film’s narrative momentum and ends up restricting the scope and impact of its critique.

The script is Assayas’s most talkative, and his most transparently philosophical, comprising a series of conversations among the Parisian set of characters. Alain (Guillaume Canet), who runs a prestigious, 100-year-old publishing house, is confronted with the necessity of making the transfer from print to digital. His concomitant existential crisis gives rise to many, many deliberations – mainly held at cafés and dinner parties, in pairs as well as groups – about the pros and cons of books versus e-books, criticism vs blogging, physical libraries vs Google Books, considered opinion vs Facebook likes.

This is where the film is most uneven. The conversations are filmed with Assayas’s customary vitality, but too many of the arguments consist of truisms that, though several years old, are delivered with the gravity of deep and novel revelations. One could argue that the very fact that such modern questions are already anachronistic in itself reflects the hyperspeed of the present moment, but that seems a bit easy. Moreover, it doesn’t compensate for the didactic thrust of the discussions. 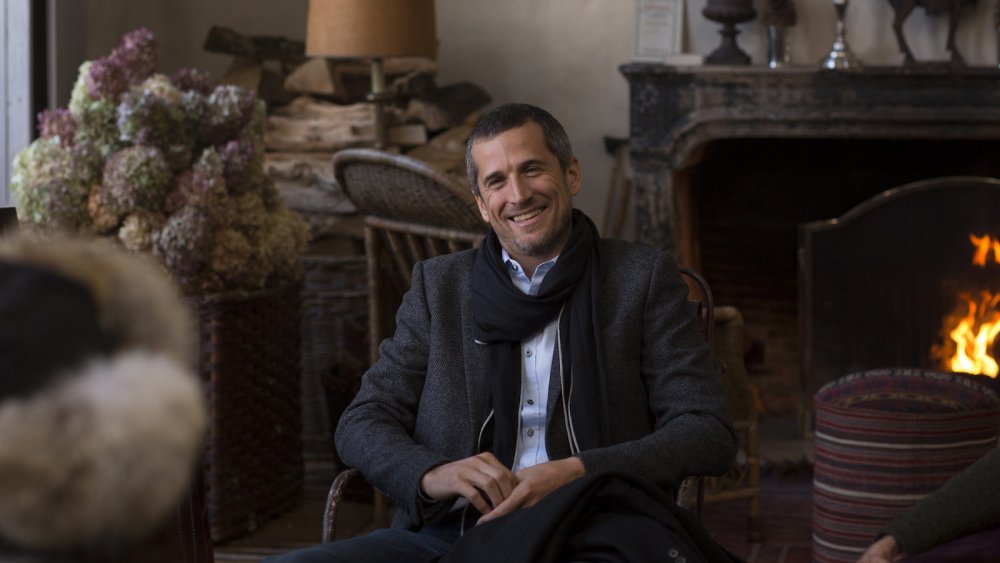 Much more effective is the way Assayas integrates the thematised reality into the lives of his protagonists, giving expression to discourse through experience. The dematerialisation of print is symbolic for a greater process of evanescence and, as in several of his previous films, Assayas ably conveys the confusion and disorientation that accompanies the collapse of ideological certainties.

Every one of the characters is afflicted by this sensation of vertigo and both Alain and his wife Selena (Juliette Binoche) react by doubting their respective professional paths and having extramarital affairs. As a neat representation of the transparency of our contemporary condition, the characters are perfectly aware of each other’s infidelity. Selena is sleeping with Léonard (Vincent Macaigne), a writer of auto-fiction whose novels are published by Alain. In one of the film’s most tender scenes, Alain lets Selena realise he knows about the affair by criticising her thinly veiled characterisation in Léonard’s latest book, pretending to think the character is based on someone else. By deconstructing Léonard’s exploitative portrait in this manner, he’s both affirming his love for Selena and offering a gesture of empathy towards her need for emotional release.

In depicting the figurative conflict between print and digital, Assayas accepts the supremacy of the latter and at the same time rejects a defeatist or apocalyptic outlook. Shot in grainy 16mm and underlining the importance of discourse as a means of remaining cognisant of our reality, Non-Fiction represents an act of resistance against the capitalist imperative to capitulate. Such earnest conviction has become exceedingly rare, not least in cinema, which makes it all the more frustrating that Non-Fiction’s intellectual and emotional dimensions prove so unbalanced.