Celluloid gold, digital charcoal: is this the end of the camera’s caress?

Watching Denis Côté’s stark Vic + Flo Saw a Bear opposite Max Ophuls’s seductive The Trouble with Money, Shane Danielsen wonders why we are stripping the lustre from our screen stars. 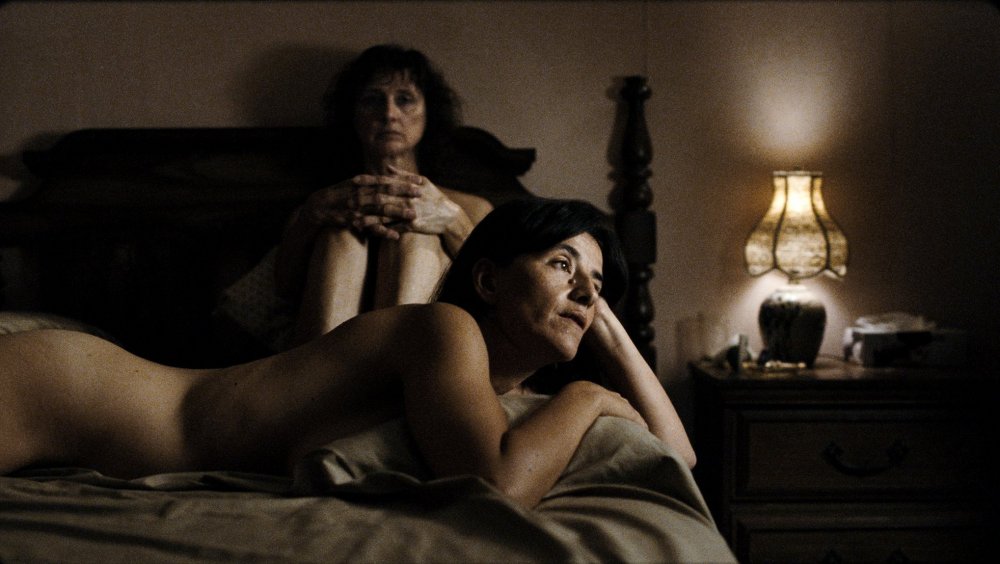 Watching Vic + Flo Saw a Bear, the latest entry from Quebecois writer-director Denis Côté, it struck me suddenly just how cruelly unforgiving the digital revolution has been on our performers. Whatever a valentine to actors might constitute these days, this film – shot in a desaturated, ultra high-contrast hi-def – was its opposite: glaringly exposing every detail (and therefore, every flaw) in the features of leads Marie Brassard and Romane Bohringer, rendering every wrinkle, every line, as if it were etched in charcoal, across skin the colour of old newspapers.

To be fair: surface prettiness was no more the issue here than narrative clarity, or tonal consistency. And neither Brassard nor Bohringer, I suspect, would cite any necessity for beauty in their characters. Nevertheless, it made me aware yet again of just how deeply actors expose themselves for our entertainment – and also how we take these displays for granted, figuring perhaps that they constitute another step in the ongoing democratisation of the star system, alongside bikini-cellulite layouts in supermarket gossip rags and pap snaps online at TMZ. Because, while we are fascinated with our celebrities, we cannot also deny that there is a part of us which despises them too. And therefore welcomes this redressing of the balance between their lives – gilded, languid, omnipresent – and our own.

Many actors today are terrified of high-definition video – and with good reason. The digital realm is still evolving, most cinematographers are finding their way with it, and in low-budget conditions, in particular, which favour natural light and rapid set-ups, actors can – understandably – feel especially vulnerable and exposed. A state-of-the-art camera and some brand-new lenses can result in an intimacy that’s discomfiting at best, horrifying at worst.

Coupled with hi-def TV, its clarity has the effect of stripping one more layer of illusion from visual storytelling – in much the same way that the high frame-rate and digital capture of Peter Jackson’s recent The Hobbit: An Unexpected Journey drained every drop of magic out of its fantasy, and left the movie’s parts revealed for what they were: props and sets and rubber masks, mere fakery. 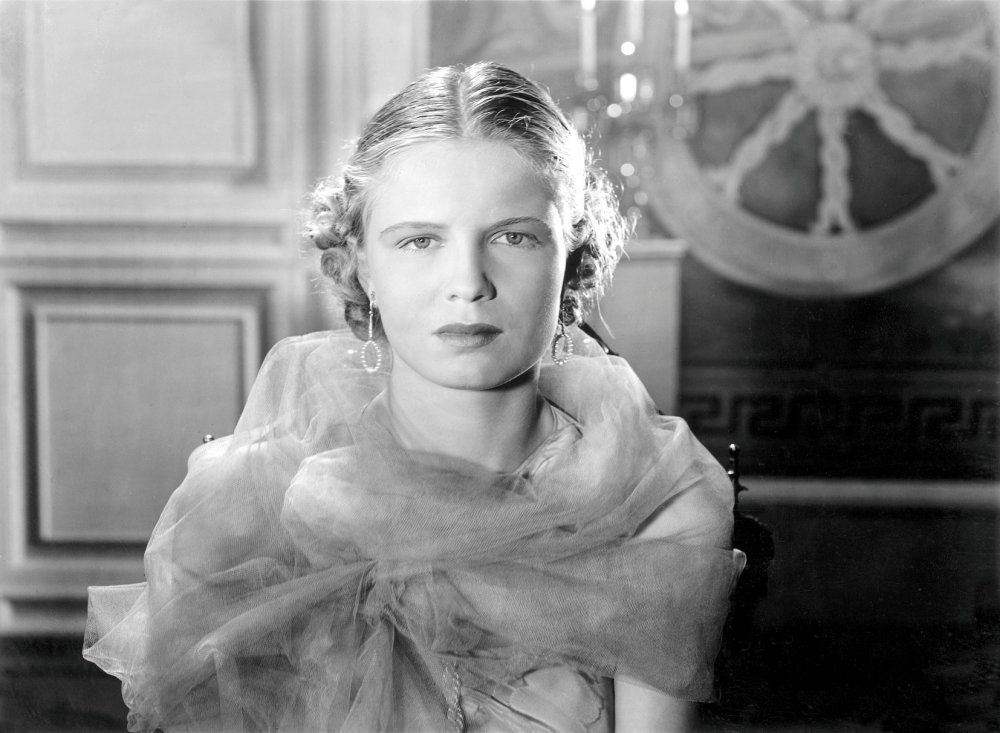 Contrast this with a relic of cinema’s golden age: Max Ophuls’s Komedie om Geld (The Trouble with Money, 1936), the sole film he made in the Netherlands as he fled the Nazis and headed west, through Paris to America – which screened this year as part of the Berlinale’s ‘That Weimar Touch’ retrospective. Shot in a lustrous monochrome, it offered a playful, Bauhaus-shaped parable of a ‘little man’ – Brand, an ageing bank clerk – who loses a sum of money and is first punished and then rewarded for it. In terms discomfortingly familiar to the modern, post-2008 viewer, it satirised the ruthless, amoral expedience of the mercantile world.

Reportedly the most expensive made to that time in the Netherlands, the film proved a conspicuous flop upon release. Nevertheless, for the Ophuls fan there was much to savour – not least a ringmaster, introducing and commenting upon the action (prefiguring the metafictional devices in his final film, Lola Montès). But most striking of all was the director’s seemingly inexhaustible visual invention; every sequence boasted something quietly breathtaking, in terms of composition or design.

And to Rini Otte, here playing ‘Willy’, the daughter of poor, put-upon Brand, it extended a courtly respect. Otte had no film career to speak of – of her four roles listed on IMDb, two are uncredited – but in this one, she displayed a natural charm and grace; she also served as the film’s moral centre, in a manner not unlike that of Margaret Sullavan in Wyler’s The Good Fairy, made in Hollywood just a year before.

And cinematographer Eugen Schüfftan (who, years later, would shoot Franju’s Eyes Without a Face) recognised that this ‘comedy of greed’ required a beating heart, as well as a sharp, unsparing eye, and responded in kind. His framing valorised her, making her a still point of reason amid the prevailing chaos; his lighting caressed her. His camera, restless and rapturous, treated her precisely like the star she was fated never to become.

Related to Celluloid gold, digital charcoal: is this the end of the camera’s caress?