The latest from Chile’s beady-eyed Pablo Larraín is a ludic thriller about exiled poet and enemy of the junta Pablo Neruda that plays cat and mouse games with fact and fiction. 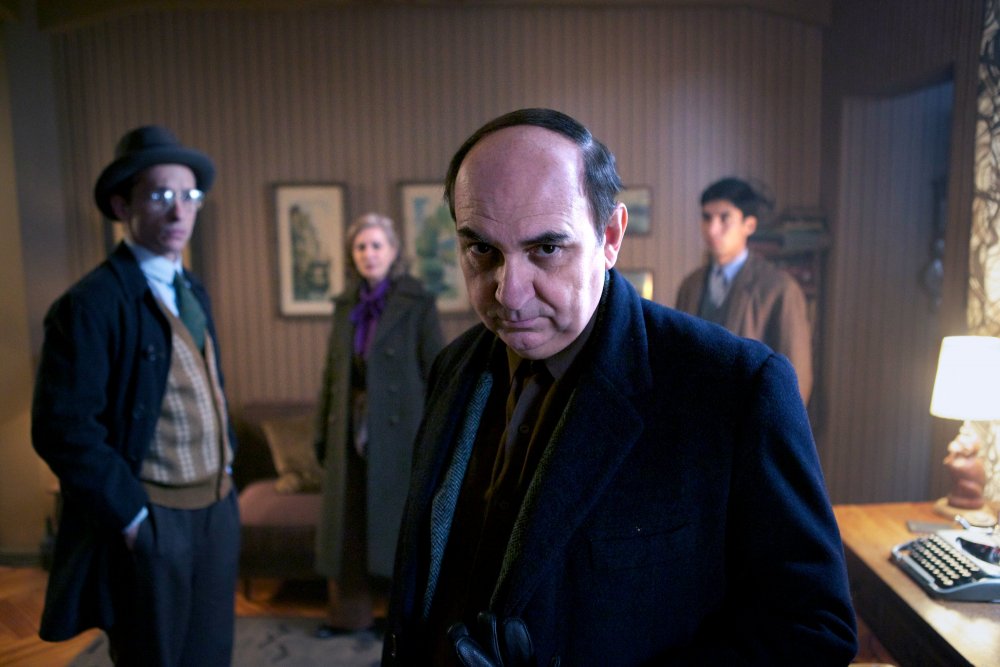 Chilean director Pablo Larraín returns to Director’s Fortnight with a playfully unexpected spin on a historical drama. Neruda follows the flight of the persecuted communist poet, politician and diplomat Pablo Neruda from Chile using a combination of historical fact and fiction. In a bravura twist, Larraín acknowledges the artifice of the fictional elements, plunging one of the key characters into an existential crisis with the revelation that he doesn’t, in fact exist.

Tonally, the film has some similarities with Paolo Sorrentino’s Il Divo, both in its depiction of the the decadent tastes of the political elite and in the density of ideas it packs into each frame. This is a film which demands a level of commitment from its audience, but handsomely repays the focus required to follow this agile display of narrative gymnastics.

In the role of Neruda, Larraín casts chilean comedian Luis Gnecco, with whom he had previously worked on No and the HBO Latin America miniseries Prófugos. Bulked up for the role, Gnecco is a good physical match for the poet, and captures the ponderous delivery of his verse. More importantly, however, Gnecco conveys the personal magnetism of the man who becomes a thorn in the side of the fascists by virtue of his popularity with the common people.

Neruda as a character is a man full of contradictions. A champagne-swigging socialist with a taste for hookers, he’s hardly the authentic voice of the proletariat. He accepts adoration as his due. 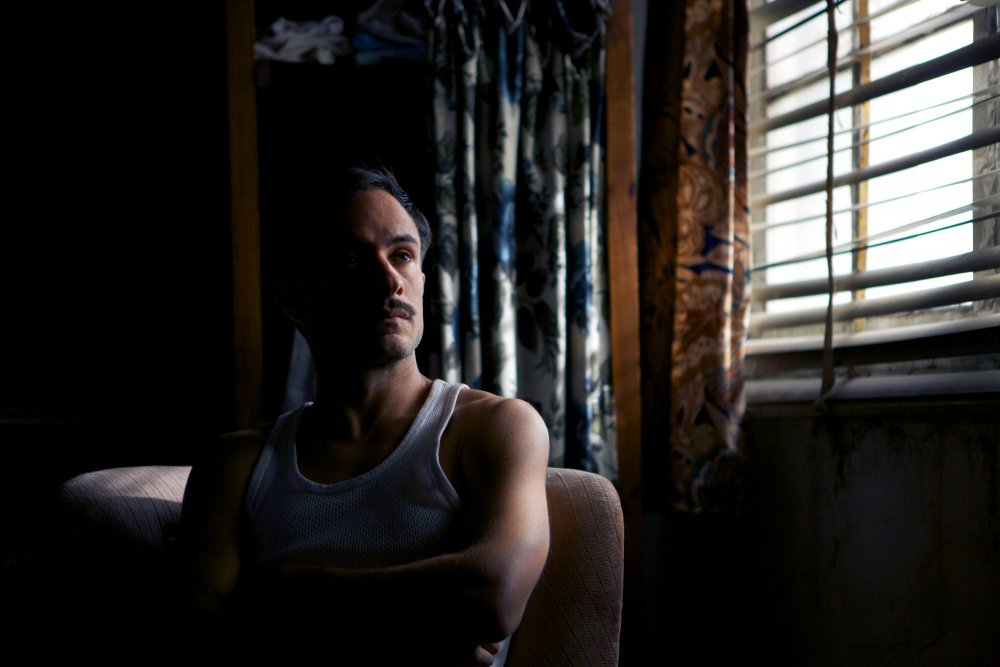 Opposite him is another Larraín regular, Gael Garcia Bernal. In the fictional role of the policeman who hunts Neruda, Bernal is a delight. He’s disarmingly hapless, combining inflated self-importance and chronically poor judgement to wryly comic effect. He is memorably described by one character as “half moron, half idiot”. He is the narrator of the story, but he’s an unreliable witness, given to self-aggrandising and contradicting what we see on the screen. But then, as we realise, he himself is a fiction – a creation of the man he pursues.

Equally impressive is Argentinean actress Mercedes Morán, in the role of Neruda’s wife. An encounter between her and Bernal’s character is a deft sleight of hand, which turns the picture from a historical drama into something rather more complex and interesting.

Larraín’s typically expressive use of cinematography is downplayed here – there is nothing equivalent to the distinctive lo-fi look which worked so well in No, for example. What he does, however, is shroud his characters in shadows. Faces are silhouetted, their features as murky as their motives. It’s a technique which plays up the Hitchcockian and film noir resonances in this story of shady government agencies and daring escapes.