The Chilean writer-director’s follow-up to Tony Manero is the equally creepy Post Mortem, exploring Pinochet’s 1973 coup through the eyes of an impassive high-level mortuary assistant. 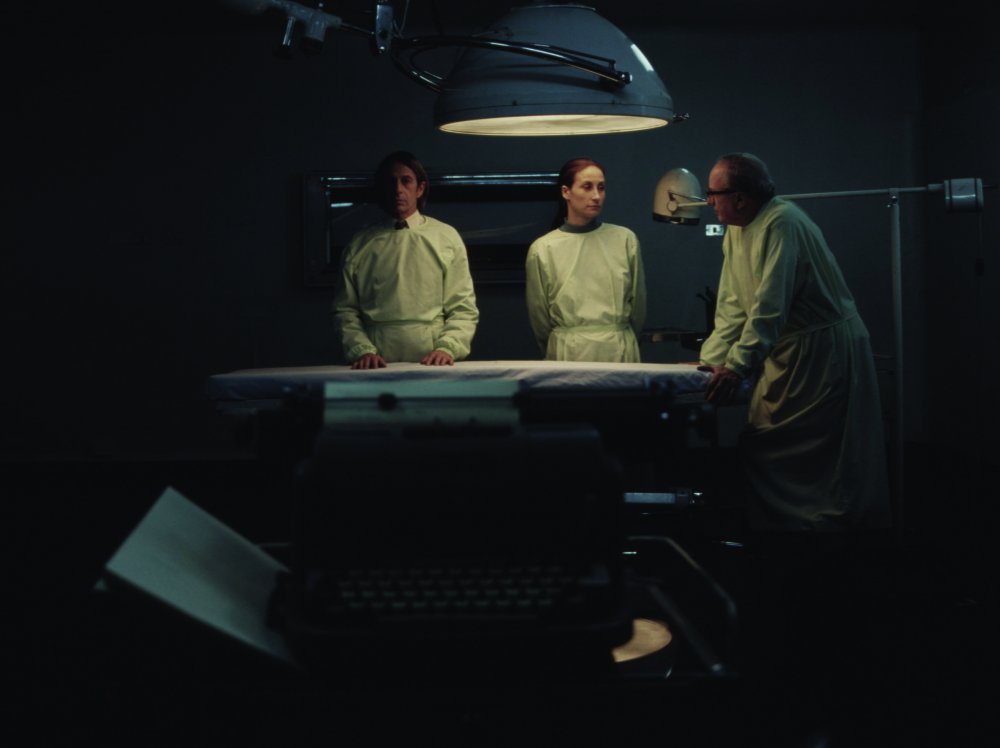 With the recent death of Raúl Ruiz, Chile has lost arguably its greatest ever director, albeit one who made the majority of his many films as an exile. As a young man Ruiz was at the forefront of Chilean cinema’s most exciting period, in the late 1960s and early 70s, and was even the Socialist Party’s film advisor during Salvador Allende’s brief presidency. But with General Pinochet’s bloody coup in 1973, Ruiz joined the thousands of Chileans fleeing the country.

“The dictatorship was never concerned with art,” Ruiz once told me, years later, while recalling how Pinochet’s regime had burned his country’s film archives. “Pinochet said that art was for old ladies, homosexuals and Jews.”

Although Chile returned to democracy in 1990, it has been a long road back for the country’s cinema; the closure of film schools and withdrawal of state support of film under Pinochet were not quickly reversed. But over the past eight years a generation of young filmmakers including Alicia Scherson, Matías Bize and Pablo Larraín has started to make waves, especially overseas. Before he died, Ruiz himself was aware of these directors, approving in particular of their penchant for stylistic and narrative experimentation.

While too young to have experienced it themselves, Chile’s up-and-coming filmmakers have felt the need to address the country’s slide into repression in the 1970s; unlike Ruiz and others, who did so as exiles, they are addressing the open wound of Chile’s dictatorship from within. Andrés Wood’s conventional but powerful Machuca (2004), which recounted the coup from a boy’s perspective, heralded the current renaissance in Chilean cinema. But a more interesting approach to the subject has been taken by Pablo Larraín in two extraordinary films — films that remind us that while Ruiz’s passing is to be lamented, it certainly hasn’t left a void.

In Tony Manero (2008), Larraín explored the era of the dictatorship via the story of a psychopathic disco-dancer with an unexpected obsession with Saturday Night Fever. Now in Post Mortem Larraín steps back slightly further in time to the coup itself, seen through the eyes of a central character who is no less strange.

For Chileans, Post Mortem will be a far bitterer pill than its predecessor, because it shows the violence of the coup in explicit detail — and in particular the death of Allende. Larraín accepts that a number of his fellow Chileans would rather not go there. 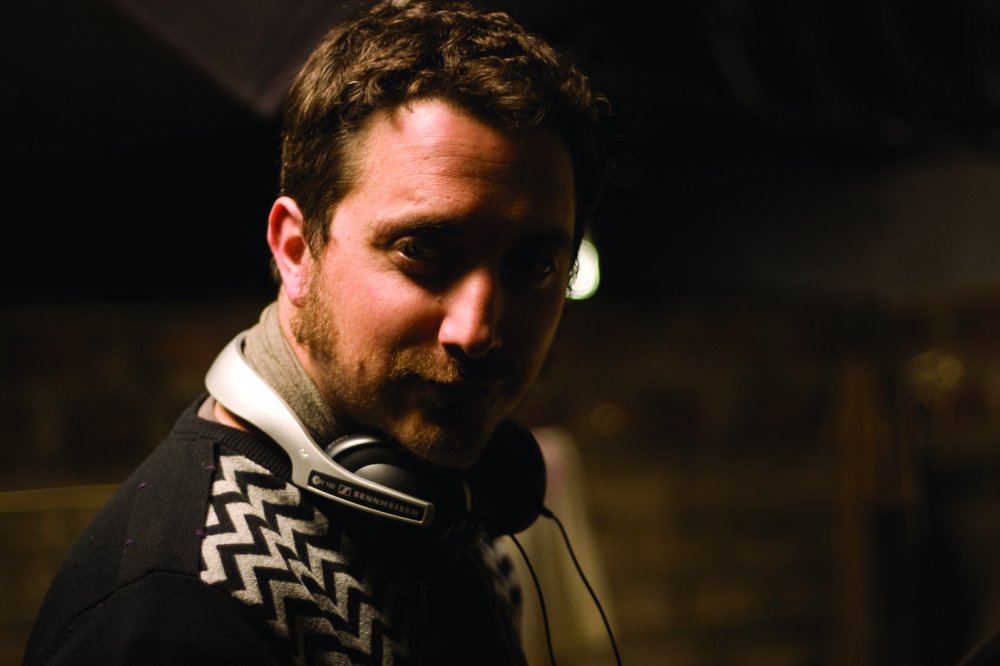 “Many people ask, ‘Why are guys from your generation talking about this?’ I can only speak for myself,” he explains. “Chile divides into the people who lived during the military coup, and the people who didn’t. I didn’t. I was born under the dictatorship, in 1976, and grew up hearing tales about the coup, which turned into a sealed box, an enigma that captured my imagination. The period is a mystery to me; it’s something that you try to understand, but you can never reach. There are still aspects of that time that we need to investigate. The ending of my film is a metaphor for all the shit that Chile has swept under the carpet.

“I’m not obsessed,” he laughs. “I’ve been shooting an action series for HBO — cocaine dealers, bullets, car chases. Very different — and it’s great. But that period in Chile intrigues me. And of course it offers great dramatic possibilities.”

This latest “possibility” was prompted by a newspaper article about Allende’s autopsy, which the military supervised on the day of the coup and whose finding — that the president committed suicide — has remained a bone of contention for years, though accepted by Allende’s family.

“The original autopsy is published by the Allende Foundation,” says the director. “And it’s amazing. For me, it’s the autopsy of Chile. The report is signed by three people. Two of them are very well-known doctors, but the third, a guy called Mario Cornejo, was unknown. I thought, ‘Who is this guy?’ We did some research and found out that he was the coroner’s assistant. He’s dead now, but we got in touch with his family, and I met his son, who actually does the same job as his father.

“That was the beginning for me. I realised that his could be a very interesting point of view, this guy backstage; nobody knows him, nobody cares about him, but he was there. Sometimes very ordinary people, people who are invisible in society, get to be at these momentous moments in history. I wanted to see what happened through those eyes, rather than the eyes of the main protagonists.” 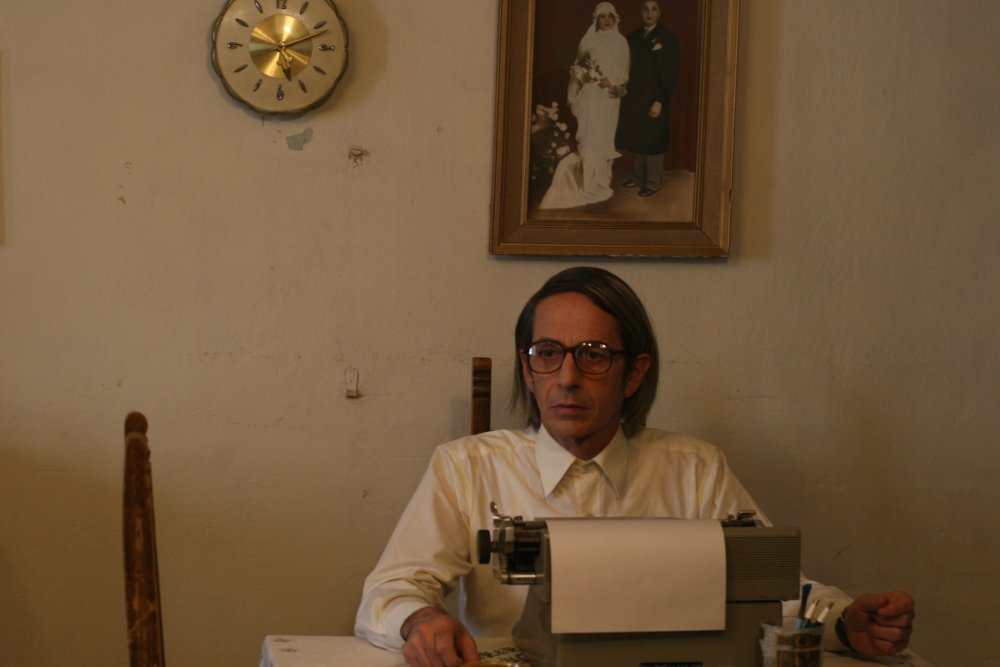 As played by the formidable star of Tony Manero, Alfredo Castro, the fictionalised Mario is not only a marginal figure, but a deeply eccentric one — drab to the point of creepiness. Larraín and his star explore the insularity of a man whose only desire is to be with the anorexic cabaret performer who lives next door, and who doesn’t seem able or willing to connect with reality, even when tanks blow up the street outside his house. Only when his hospital is commandeered by the military and its corridors swamped by corpses does Mario flicker into life, though his motivations remain murky.

When I mention that Mario reminds me of Marcello Clerici, the central character in Bertolucci’s The Conformist (1970), Larraín accepts the resemblance. “From today’s perspective it’s very easy to know who was good, who was bad,” he says. “But if you go back, people were confused. They didn’t know what to do, what to think. And Mario takes the easy way, you know. The military say, ‘Congratulations, you’re working for us.’ It’s not that he’s a fascist or anything; he’s in transit. He is a conformist in a way.”

That said, Larraín’s deliberately dingy camerawork is light years away from Bertolucci’s opulent mise en scène; in Post Mortem, the screen has the deathly pallor of fading wallpaper. “We bought some lenses from Russia, from the late 60s, anamorphic Lomo lenses that Tarkovsky used. They were old, fucked-up and really hard to use — if you touched them, they’d crumble. But they were great. People think we spent ages in post-production to get that pale image, but our whole ‘technique’ was not to do anything.”

Larraín and his collaborators embarked on thorough research into the period, to the point of shooting in the actual mortuary where Allende’s autopsy took place. “We used the same room. The same table. They are untouched,” he explains. “It was crazy, actually. The autopsy was the last scene we filmed. When we brought the ‘body’ in, it was shocking for everybody, and mostly for the older people. And some of the team had met Allende. There was a very powerful feeling that day.” 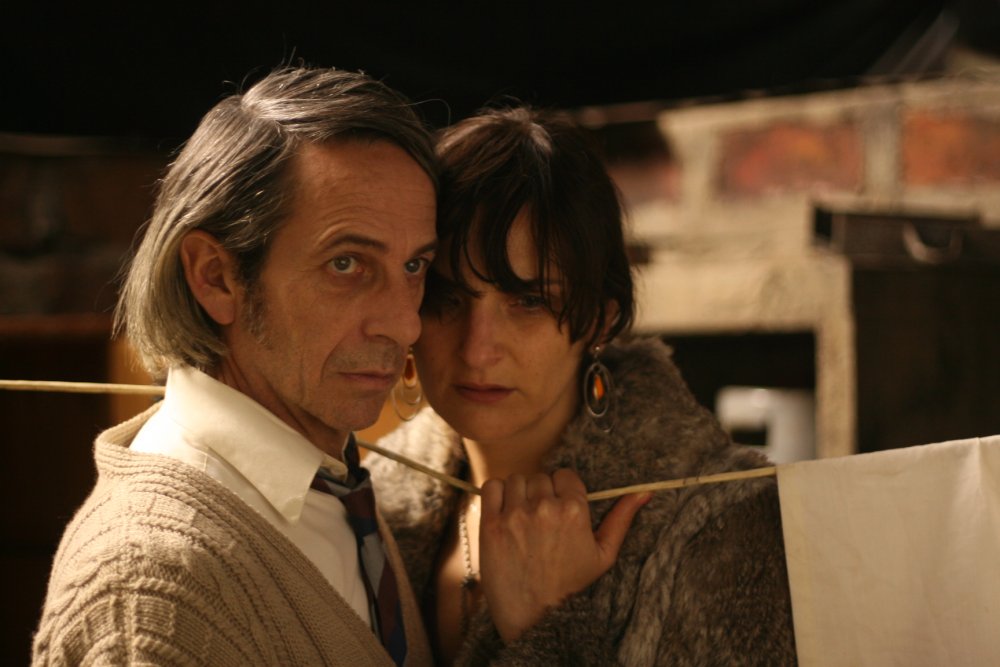 Such attention to detail suggests realism. But with its twisted characters and scenes of grand-guignol horror, all observed with an icy distance, the film plays like Theatre of the Absurd.

“The most important thing for me in films is the mood,” remarks Larraín. “The aim here was to capture through tone and atmosphere a slice of life, a piece of humanity. And maybe then you are able to provide a tiny grain of understanding of what happened. Society has tried to understand what happened in my country through logic, and it doesn’t work. Life isn’t like that.”

With two dictatorship films under his belt, there is a natural momentum towards a trilogy; and one can’t help feeling that the final film ought to focus on the bogeyman himself, Pinochet.

Larraín admits that a third film is in his mind, but he’s wary of committing to its subject. “You know, no one has done a film about Pinochet. You have to remember that the Germans took 50 years to make Downfall. But some day we’ll face it: to look at him, close up.”

Related to The body politic: Pablo Larraín on Post Mortem