Sylvester Stallone’s traumatised exterminator John Rambo hauls himself off the scrapheap to deliver a bloodbath for the innocent youth in this risible grindhouse revenger out West.

from our forthcoming December 2019 issue 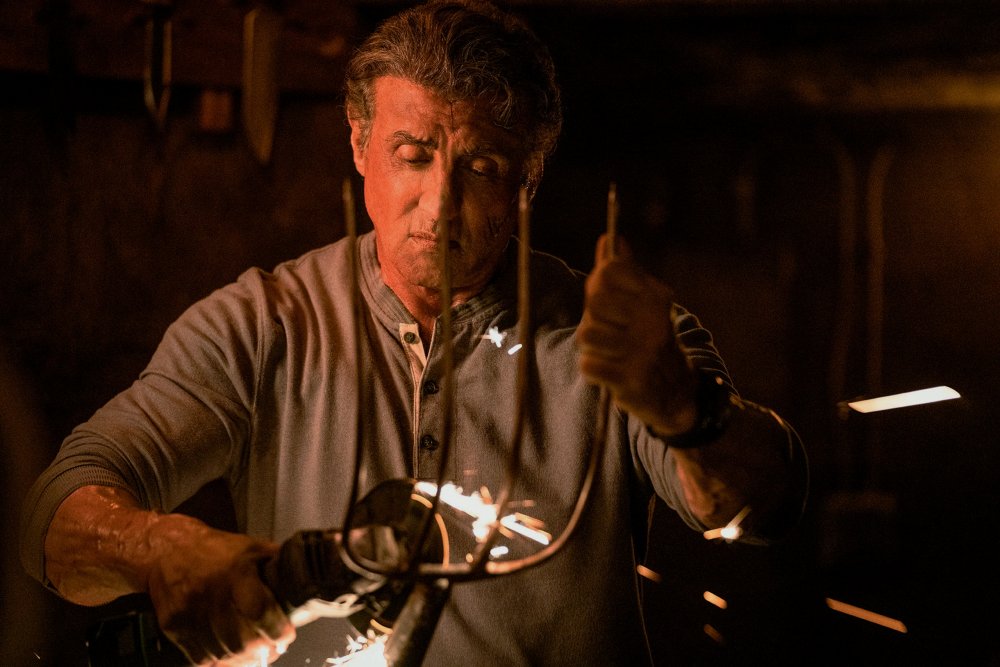 Sylvester Stallone allowed his John Rambo character to find a smidgen of peace in Rambo (2008), the fourth film in the franchise, which ended with the former Green Beret returning to US soil and his family’s bucolic Arizona homestead, apparently dunslayin’. The actor had also given Rocky Balboa a valedictory send-off shortly before, though the boxer came back through the back door of the Creed franchise, and now Rambo roars again as well. What this says about Stallone’s peace with his legacy in his eighth decade is anyone’s guess; but the Rambo of Last Blood has found no tranquillity at all, digging a network of grim Viet Cong-style tunnels under his property in which to spend his time, and taking anxiety medication whenever a flashback to the bad old days bubbles up.

First Blood (1982) was a serious and politically ambiguous film about America’s Vietnam disaster and the wreckage left behind, and bears only slight responsibility for everything that John Rambo has got up to since then. Things took shape properly in Rambo: First Blood Part II (1985), a napalm-soaked anti-authority fever dream, arriving from the libertarian right rather than the traditional origin point for such a thing somewhere on Hollywood’s amorphous left. By Rambo, the warrior had become a nihilist, convinced that human beings are irredeemable, murderous animals; and for all that film’s gore and comedy cockney mercenaries, the fact that Rambo clawed his way out of the jungle and went home said something about a scarred soldier finding a reason to go on living.

Last Blood is a swing into straight exploitation-movie territory, from its one-act structure to its urban slaughter with blades and hammers to its scuzzy sex-trafficking scenario, plus some wildly homoerotic wounding. And notwithstanding the fact that Stallone looks trimmer and more nimble than he did 11 years ago, it has trouble making anyone’s life look worth living. It leaves foreign wars behind in favour of modern conflict across the US-Mexico border, replanting Jerry Goldsmith’s original elegiac trumpet theme into the sands of Arizona to accompany Stallone in cowboy attire training horses, a mournful Marlboro Man. And it makes Rambo himself mentally weaker than he has ever been before, helpless in the face of his own traumas and memories. “What if I can’t move on?” he laments to sympathetic journalist Carmen (Paz Vega), shortly before getting the heavy mallet out again. “I want revenge.” 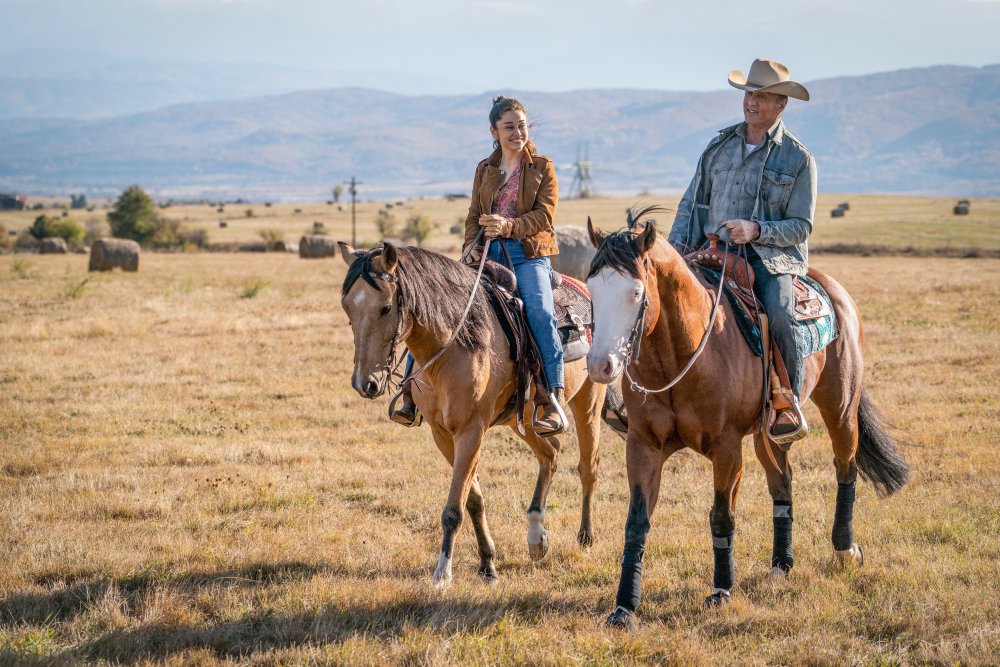 Yvette Monreal as Gabrielle with Stallone

The revenge is against a Mexican cartel of sex traffickers, though the film doesn’t remotely cross the threshold of refinement that would make its portrayal of these leering Hispanic loons count as offensive or a political statement. Despite Rambo’s best efforts to protect young Gabrielle (Yvette Monreal) from the wicked world he knows is out there, she falls into the clutches of the cartel, so Rambo finds a way to move on with his life after all by ending a few dozen others.

Like most exploitation movies, Last Blood has pity and terror lurking under all the viscera and the sketchy treatment of PTSD, but both the film and its rampaging father figure are also stuck on a congested modern path, behind Taken (2008) and multiple others. As cultural crosstalk about masculine power and where it should be pointed rages on, so young people stay the perpetual beneficiaries of every ballistic intervention and blast of uncorked violence. Old male action heroes remain stuck rescuing their own or other people’s daughters in endless cycles, the event horizon they can’t escape from.