The ‘monsterverse’ expands yet again with bulked-up versions of audience favourites rampaging through another entry in this ever-escalating Hollywood franchise.

from our forthcoming August 2019 issue

The end credits sting of Gareth Edwards’s Godzilla (2014) teased the appearance of other iconic creatures from the bestiary that Toho Studios developed in its long-running monster series. These now duly make Hollywood screen debuts in a larger-scale followup that is still just a stepping stone for the next clash of titans, the forthcoming Godzilla vs Kong.

Though the original series developed organically rather than due to forward planning, the effect was similar to the extended film universe concept popularised by Marvel movies in the modern era. Rodan and Mothra were introduced in their own vehicles before being teamed with Toho’s A-lister Godzilla in ‘vs’ movies that expanded into overpopulated free-for-alls. The main monsters here were first brought together in Honda Ishiro’s Ghidorah, the Three-Headed Monster (1965), which followed the gradual process of reform whereby fearsome monsters transformed over sequels into merchandising-friendly pals to humanity. A chubbier, goofier Godzilla than the one which laid waste to Tokyo ten years earlier in Honda’s Godzilla (1954) was pitted against a three-headed dragon from outer space who would continue to play the role of bad guy in ever-more-elaborate bouts over the decades.

Given the fan (and general audience) rejection of Roland Emmerich’s Godzilla (1998), the ‘monsterverse’ titles (which include 2017’s Kong: Skull Island) have played safe with CGI creatures that are recognisable as versions of the established designs. This Godzilla has bulked up since 2014 – perhaps influenced by the look seen in Toho’s interesting and unusual Shin Godzilla (2016) – but boasts the distinctive features of the original. More effort seems to have been expended on the guest stars – Mothra, in particular, goes through several stages, importing folkloric magic elements into a science-fiction universe. There is a slightly laboured bit of business establishing that Dr Chen (Ziyi Zhang), a scientist at the monster-monitoring Monarch organisation, has a twin sister – something only viewers familiar with earlier Mothra movies, in which the feminine monster is psychically bonded to twin fairy princesses, will understand. 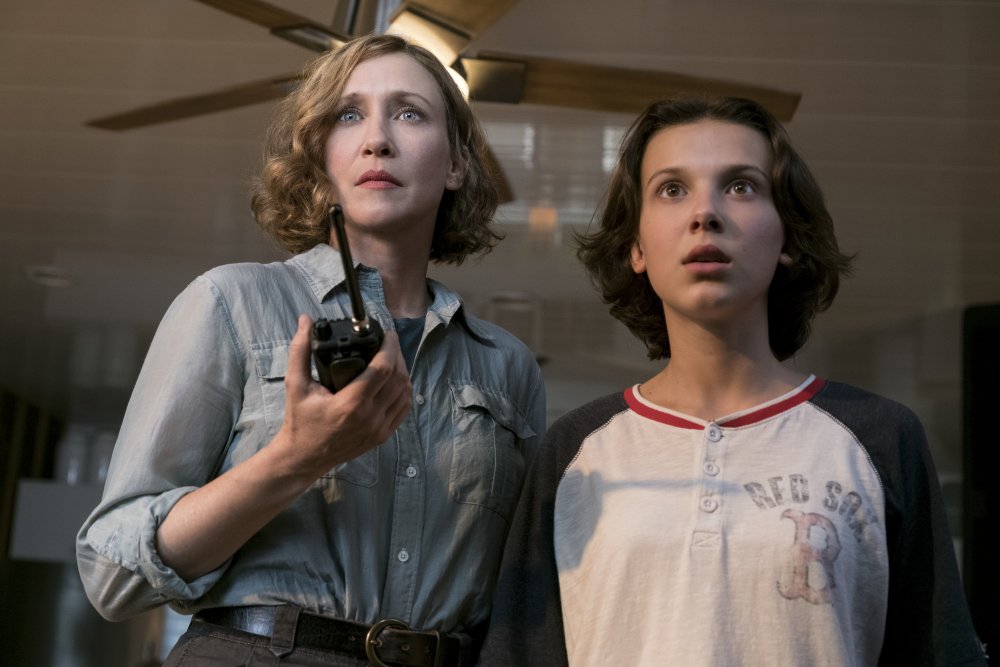 A long-running problem of the series in all incarnations is finding a human story to tell between set-piece monster rampages. This brings back several characters from Godzilla, with Ken Watanabe adding gravitas and Sally Hawkins wondering why she bothered, and adds a new set of not-that-engaging people with their own problems and issues, who mostly act in utterly foolish ways to keep the plot spinning.

At some point, it seems a decision was made to beef up the role of Mark Russell – a top-billed Kyle Chandler – who feels like an import from the Jurassic Park saga, a divorced dad out to rescue his daughter (Stranger Things’ Millie Bobby Brown) and infuriated that his wife (Vera Farmiga) has reacted to the loss of their other child (presumably stamped on by Godzilla) by ceding dominance of the planet to giant monsters. It’s typical of the film to set up a major sequence in which flying monsters Mothra and Rodan dog-fight, only to cut that short and follow Mark as he struggles to open some airplane doors. This happens way too often for it not to be policy. 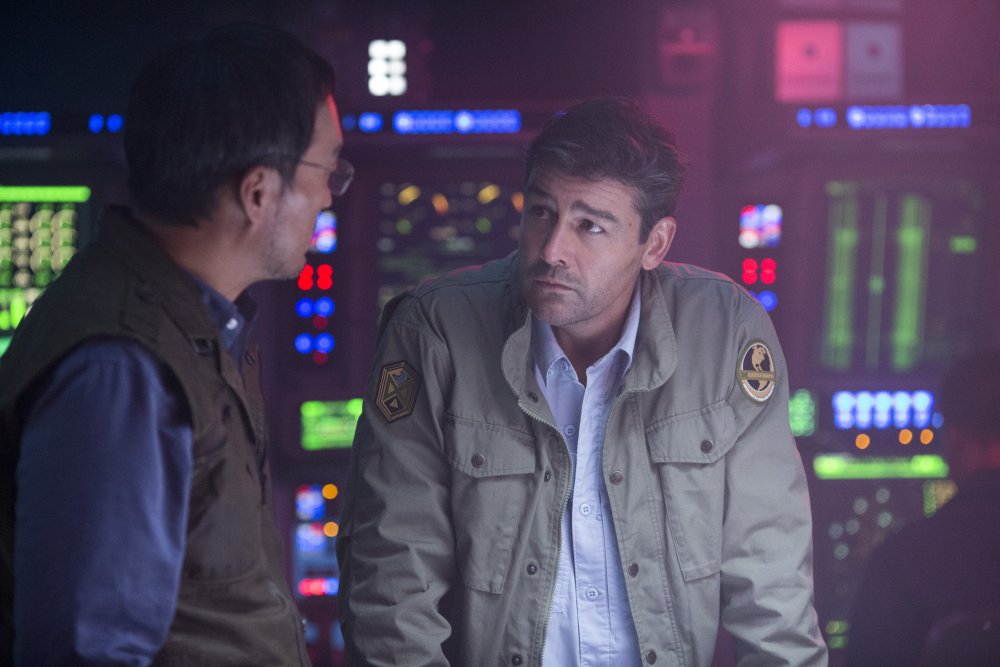 Shin Godzilla seemed fresh because it told its giant monster story from an unusual viewpoint – the bureaucrats, politicians and accountants coping with and perhaps prospering from a Fukushima-like urban disaster – but this goes stale whenever Spielbergian soap opera takes over. It’s the sort of film that can discover and destroy Atlantis almost as a plot aside, then spend several scenes on a teenage girl stealing an insufficiently guarded super-gadget from comically inept villains and her feuding parents prompted by a throwaway remark (“Say that again”) to work out where she’s fled.

Nevertheless, when overqualified bit players stop spouting earnestly terrible dialogue, there are moments of monster magic: Rodan’s destructive flaming corkscrew flight mode, Mothra burning up and falling to Earth as reviving pixie dust, and Godzilla glowing like a walking blast furnace as he strides into battle.