Fantastic Beasts: The Crimes of Grindelwald review – a bottomless and bewildering adventure

J.K. Rowling’s wizarding universe expands further in this overplotted caper, which offers sumptuous visuals but only scraps of substance.

from our forthcoming January 2019 issue 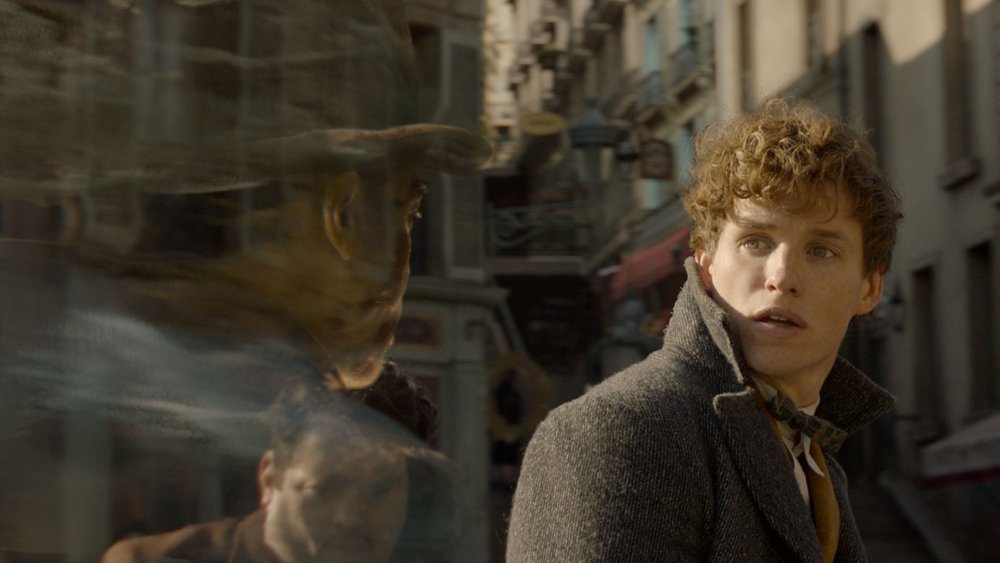 Eddie Redmayne as Newt Scamander in Fantastic Beasts: The Crimes of Grindelwald

The name of J.K. Rowling’s website for her ever-widening Wizarding World is, aptly enough, Pottermore. The seven Harry Potter novels have been expanded into eight films and countless other iterations, and now we are deep into the Fantastic Beasts prequels, the screenplays for which are all J.K. Rowling’s work but not adaptations of existing books – so the possibilities for more Potter lore are infinite.

The Crimes of Grindelwald is the second of five projected Fantastic Beasts films, and in itself mimics the form of the expanding Potter universe: what might have been a simple quest film opens up continually to offer more detail. You sense that Rowling enjoys inventing creatures, spells and mythology on the fly, with barely enough room in this frenetic film to fit them all in. There’s an initially fearsome cat-dragon that turns out to be as easily placated as a kitten. There’s an epic family saga written in verse that may be the key to a crucial question, but each time it is brought up it is swatted aside – who has time to read storybooks? – and is ultimately sunk by RMS Titanic, no less. The film is set largely in Paris, in 1927, with the denouement in Père Lachaise cemetery. Between the magical flourishes and shameless placement of famous landmarks, it is a beautifully drawn world. The interiors are baffling, though, thanks to the film’s exemplary CGI work, as almost every one extends into infinite floors and rooms. A simple terraced house sits on a cavernous basement, which conceals a vast lake.

This befuddling parade of Potterishness, including a nostalgic excursion to Hogwarts, is powered by a corresponding excess of plot. The narrative mechanics are frequently bewildering, and ultimately exasperating. Especially as by the end, little has progressed, reminding us that this bottomless adventure is just a small step on hero Newt Scamander’s path. 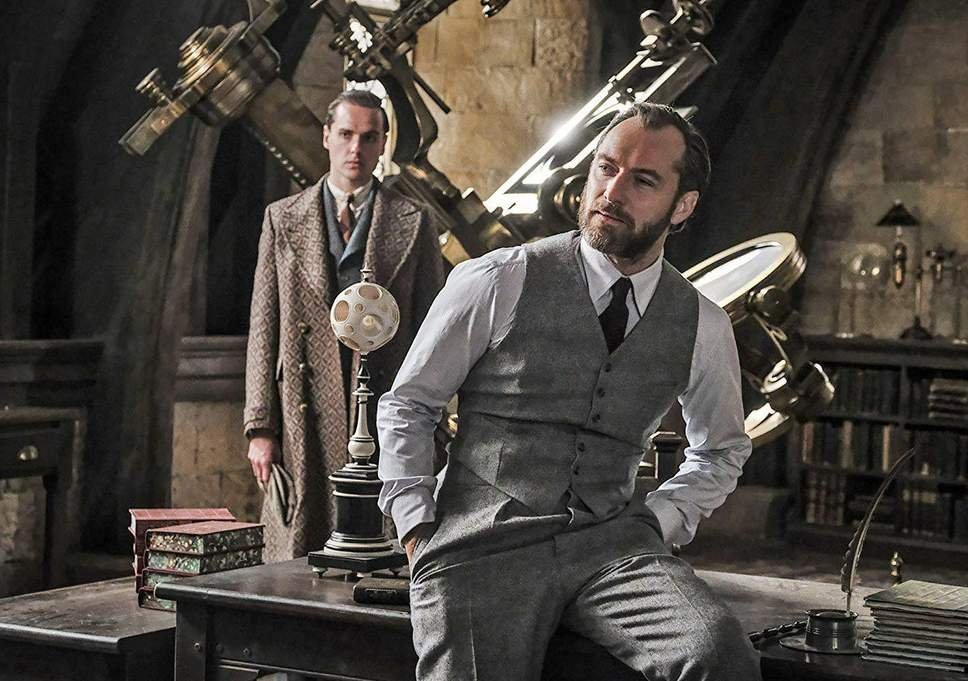 Wizard Newt, played quietly and awkwardly by Eddie Redmayne, is an exceptionally gawky misfit. He has an affinity with beasts, which cram into his appropriately capacious suitcase, but takes a diffident approach to interpersonal relationships and conflict. One plot strand sees him overcoming his reluctance to “take a side” when confronted with the blatant evil of villainous, pureblood wizard Grindelwald (a growling Johnny Depp). It’s Newt’s Casablanca moment – although it’s early, the spectre of World War II is ever-present. But that storyline is subsumed into several others, key among them the torturous quest by poor Credence Barebone (a hunched Ezra Miller) to discover his true identity. Grindelwald’s crimes are evident, but despite the title, hardly dwelt on.

There’s a scrap of a love story too, but it’s a sibling theme that dominates, with fraternal pairs separated and at odds. Even when Jude Law’s twinkle-eyed Dumbledore, controversially revealed as gay by Rowling, alludes to his once close bond with Grindelwald, it is in entirely chaste terms. This is a seductively beautiful film, directed by Potter veteran David Yates and populated by astonishing creatures (the tiny Niffler is a wonder), gorgeous period production design and exquisite costuming – but each time it grows, it feels a little emptier.

Related to Fantastic Beasts: The Crimes of Grindelwald review – a bottomless and bewildering adventure