The Mummy review: Tom Cruise’s monster movie shuffles off all signs of life

from our forthcoming August 2017 issue 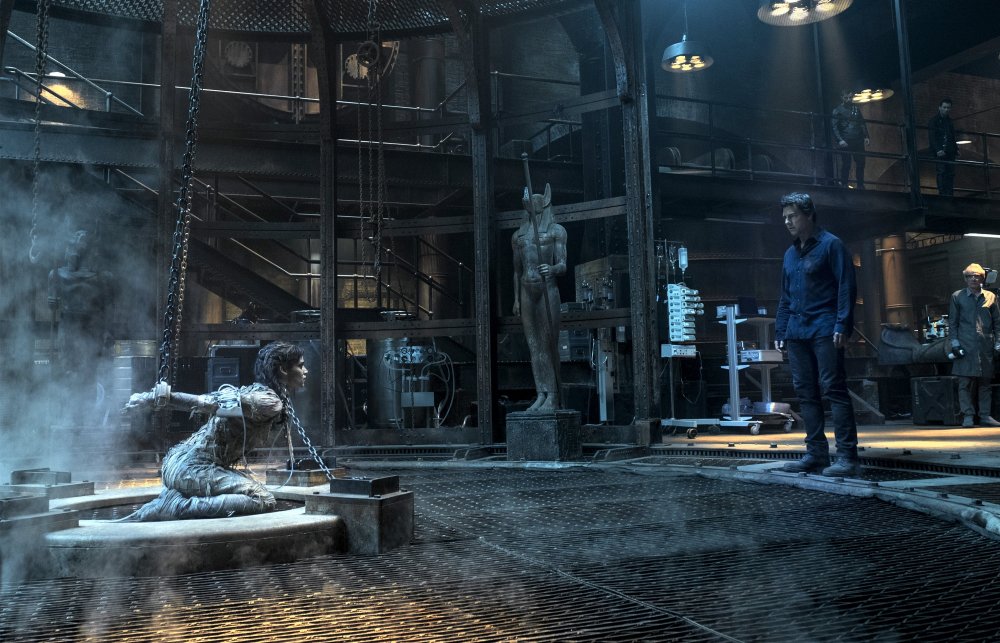 Before The Mummy even starts, the Universal globe shapeshifts Jekyll-and-Hyde-style into a sinister logo announcing the Dark Universe – tying the film to promised revivals of the studio’s other monsters, including The Invisible Man and The Bride of Frankenstein, with stars almost of the magnitude of Tom Cruise attached to iconic roles. Plainly, the Marvel Cinematic Universe model is in mind – though, to be fair, the precedent was set by Universal itself as far back as Frankenstein Meets the Wolf Man (1943).

The Universal Monsters™ franchise is valued in merchandising terms (I own a Creature from the Black Lagoon water pistol and a Phantom of the Opera mouth organ), but attempts to revive the brand in the cinema repeatedly sputter. The Mummy (1999), disposable as it was, generated two sequels and three spin-offs – putting it ahead of 1932’s The Mummy, which only had a four-film run of spin-offs, and the 1959 version, which managed three in-name-only successors – but director Stephen Sommers had less luck with the multi-monster Van Helsing (2004), and Universal aborted other monsterverses following tepid response to The Wolfman (2010) and Dracula Untold (2014). Starting with the TV miniseries House of Frankenstein (1997), Universal has had an almost uncanny knack for botching its classic monster characters, though rival studios pitching in with the likes of The League of Extraordinary Gentlemen (2003), I, Frankenstein (2014) and Victor Frankenstein (2015) have scarcely fared better.

Six credited screenwriters – including director Alex Kurtzman – make a hash of the new film’s story by lifting from whatever comes to mind. The (workable) premise of an ancient sorceress mummy revived to wreak havoc in modern times is from Bram Stoker’s The Jewel of Seven Stars – which Hammer made as Blood from the Mummy’s Tomb in 1971 and Mike Newell adapted as The Awakening in 1980. But despite her impressive hieroglyph-on-chalky-skin/stripper-in-bandages look, Sofia Boutella’s Ahmanet isn’t a distinctive monster; indeed, she comes across as a knock-off of Suicide Squad’s Enchantress.

Like the 1999 Mummy, this is built around its leading man rather than its menace – but Cruise, cast as a generic redeemable rogue (ie unlikeable asshole), brings to the game less than Dick Foran did for a fraction of the cost in The Mummy’s Hand (1940). Around him are dotted elements of Three Kings (military looting in Iraq), Dracula 2000 (a plane crash/monster escape, with birds of ill omen rather than bats), An American Werewolf in London (Cruise comically nagged by the zombie spectre of his dead sidekick), Lifeforce (shrivelled zombie slaves of a strutting monster babe in London), Tombs of the Blind Dead (though contriving to make underwater crusader zombies dull is almost an achievement), the Godzilla/Skull Island shared universe (Prodigium, the monster-hunting organisation here, is very like Monarch from those films) and Hellboy (Prodigium is also like Hellboy’s BPRD). 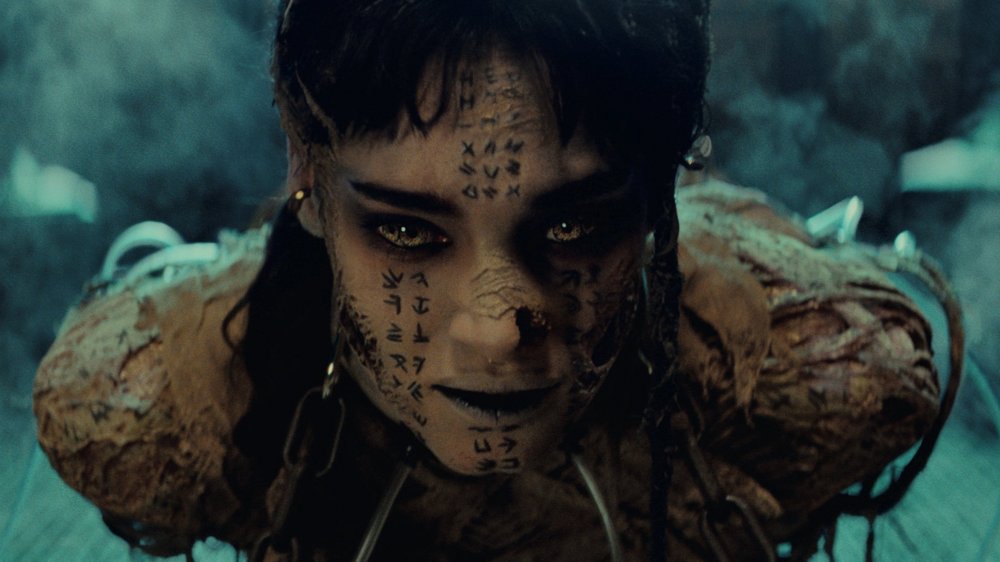 Even as a derivative hotchpotch, The Mummy might have worked. Karl Freund’s 1932 The Mummy – whose only trace element here is a single character name (Dr Whemple) ­– was an instant remake of Dracula (1931) tailored for the star of Frankenstein (1931), scrambling a rewritten Cagliostro script with Tutankhamun-curse headlines and the reincarnated lost-love angle of She. But it had magic, romance, poetry and terror. Kurtzman’s film takes its pace from Cruise’s Mission: Impossible movies, running between set pieces and stunts with no time for atmosphere. All it has to offer is silly ideas (the mummy is buried in mercury), impressive-in-the-trailer / meaningless-in-the-movie images (the snarling giant sandstorm face is lifted from the 1999 Mummy) and loose ends to be picked up later (including whatever the hell Russell Crowe’s deeply unimpressive Jekyll-and-Hyde is doing). Honestly, the franchise was better served by Abbott and Costello Meet the Mummy (1955).

Related to The Mummy review: Tom Cruise’s monster movie shuffles off all signs of life