Film of the week: Future My Love

Can we all start again? 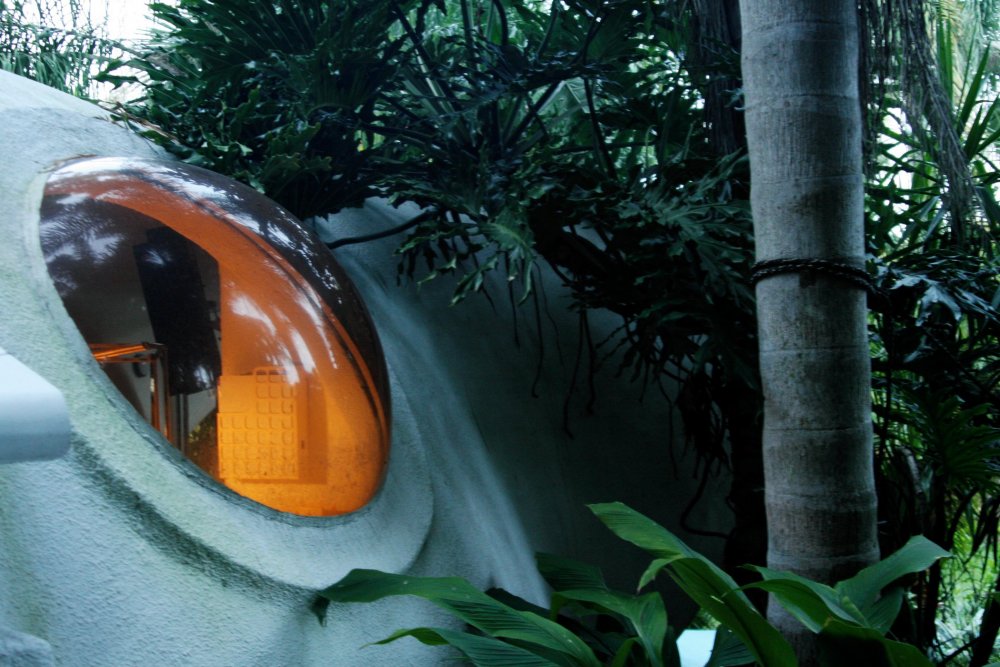 Swedish director Maja Borg’s documentary feature debut is both a farewell letter to an ended relationship and an open invitation to humanity to let go of our failed global economic system. Experimental in form – fittingly, for its call to brave innovation – it builds on her 2007 short Ottica Zero, in which she accompanied her then lover, Italian actress Nadya Cazan, to Florida on her quest to discover an existence more purposeful than the movie system she had walked away from. The destination was the Venus Project, founded by futurist, industrial designer and social engineer Jacque Fresco, whose vision is to replace money with a resource-based economy.

Borg is very much in the frame. Black-jeaned, youthful and directly questioning but now harbouring raw emotional wounds, she hitches a ride back to Fresco’s home – a curved white structure set amid lush greenery that resembles a sci-fi set – determined to heal. Borg encourages us to believe in our power to alleviate the world’s sadness – a power as strong as the human capacity to damage it, and an agency she says she only realised after meeting Cazan.

“If you can bestow me this pain, imagine what pleasures you can cause me,” she says in voiceover as a nuclear explosion blooms on screen. But Borg doesn’t rely on apocalyptic sensationalism to make us feel, instead igniting immediacy by refusing to recognise a division between the personal and the universal. Cazan in black hijab and Borg in wedding gown and veil walk hand in hand down a tunnel of receding monochrome squares, in dissonant symmetry. Such otherworldly black-and-white Super 8 sequences punctuate the HD colour and evoke the romance of imagined futures, even as a tango soundtrack laments.

Images and phrases repeat, echoing a cyclical society of boom, bust and war. Archival footage shows the Great Depression, which Fresco lived through. Now the thriving business in his area is home foreclosure. 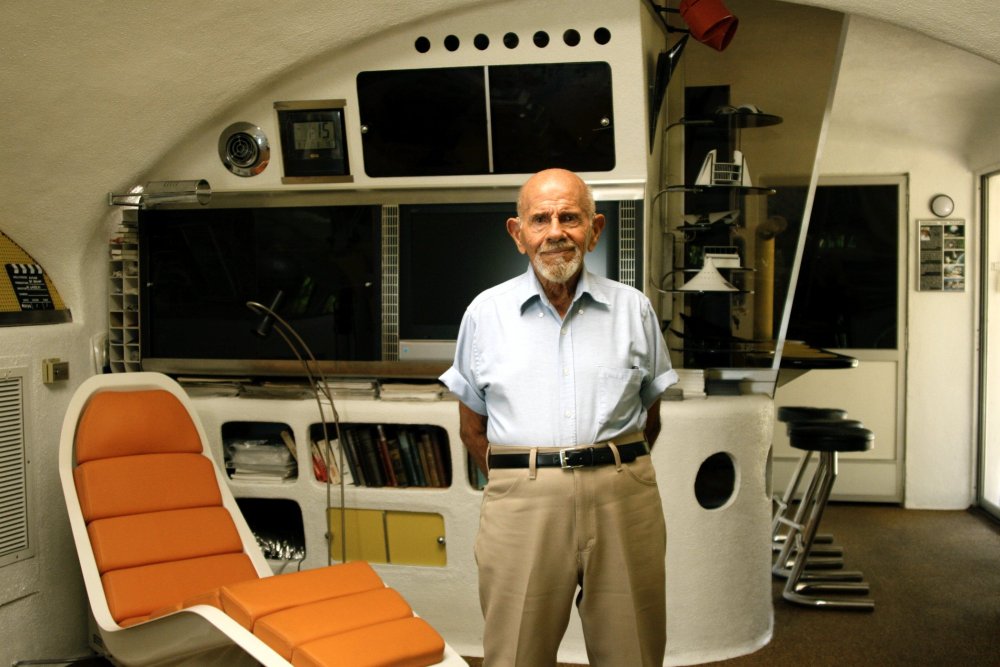 In conversation and in streams of reflection, the futurist, now 97, sets out his vision in easy-to-grasp, evocative metaphors. If we used machines intelligently, he says, rather than adhering to senseless laws of scarcity, it would take less than ten years to build a sustainable, fantastic future, a second Garden of Eden. He shows drawings of architecture with the memory to heal its own cracks. Technological solutions are already a reality – Borg pays a visit to London’s Royal College of Art to learn about revolutionary 3D printing.

The film is a portrait of how ideas live – gaining significance and disseminating through the human need to share vision. The problem, of course, is not recognising the need for change but effecting that change together – and the film is a tacit gift not just to Cazan but also to Fresco’s ideological isolation. His base, where he lives with partner Roxanne Meadows, seems more retreat than bustling hub, and he speaks of the loneliness of thinking differently. He recalls meeting Einstein, who just wanted to talk Boolean geometry, with no interest in social application, while in high places there are too many humans who are “insufficient mentally” to solve problems. 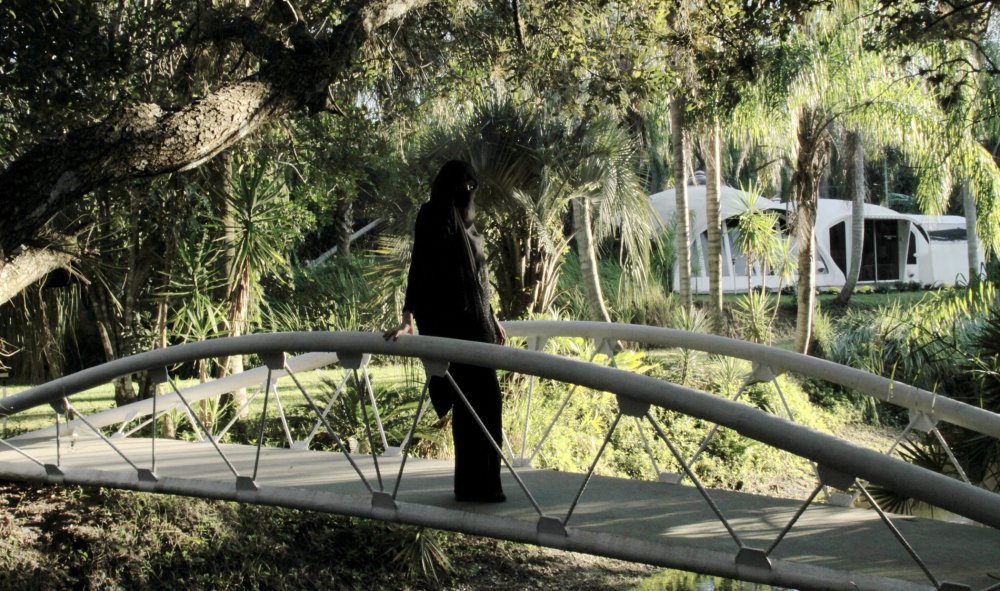 As unarguable as Fresco’s points seem, listening to him one can’t help but think of Ayn Rand’s much maligned treatise novel Atlas Shrugged and its vision of a reorganised world built by great industrial minds no longer willing to prop up parasites. But her elitist spite and egoism – which made her one of capitalism’s staunchest advocates – are absent. With Borg, there’s also an earnest, endearing fragility; she is quick to turn her analysis on herself and her relationship’s past failings, and there’s no smug, over-worthy indignation in her honest recognition that the hardest thing to change is ourselves.