Wendell B. Harris’s Chameleon Street is a gloriously strange one-off that deserves to be enjoyed by a new generation. 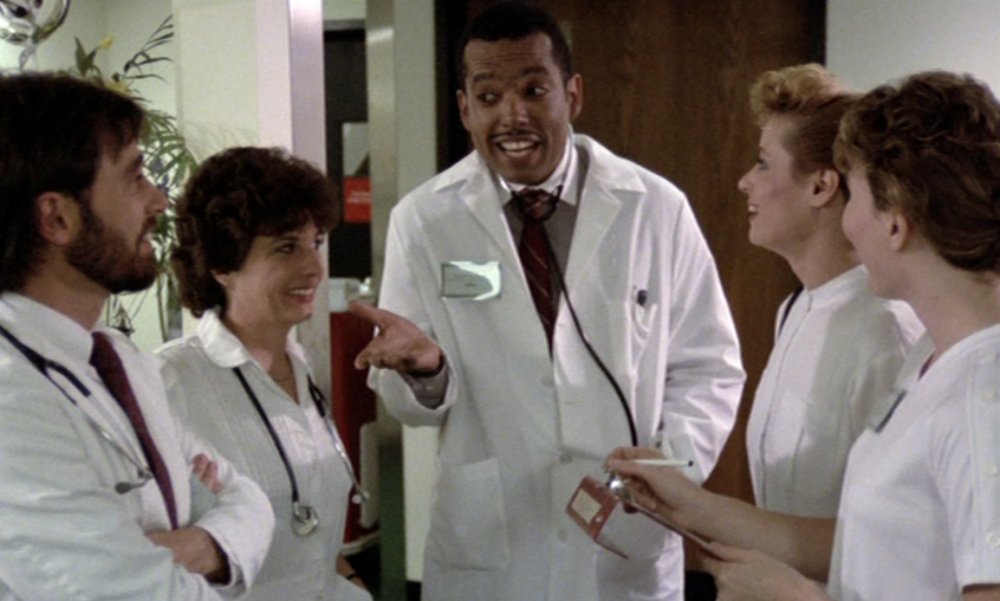 Wendell B. Harris’s Chameleon Street (1989) had me in its grip long before I’d seen it. I’d first come across its enigmatic title in Ed Guerrero’s book Framing Blackness: The African-American Image in Film, and was intrigued; it sounded as suggestive of a tricky central character as of a road you’d better think twice about walking down. After years of imagining what the film might hold (it’s never been released on any format in the UK), I tracked down a rare US DVD copy, and wasn’t disappointed.

Inspired by a 1983 Detroit Free Press article, Chameleon Street is the dizzying account of real-life Michigan individual William Douglas Street, who forged a briefly successful career as a conman in the 1970s and 80s. Strapped for cash, Street began his peripatetic career of deception as an extortionist, before posing as a reporter, a gynaecological surgeon (he successfully performed 36 hysterectomies before being caught), an exchange student and a lawyer. 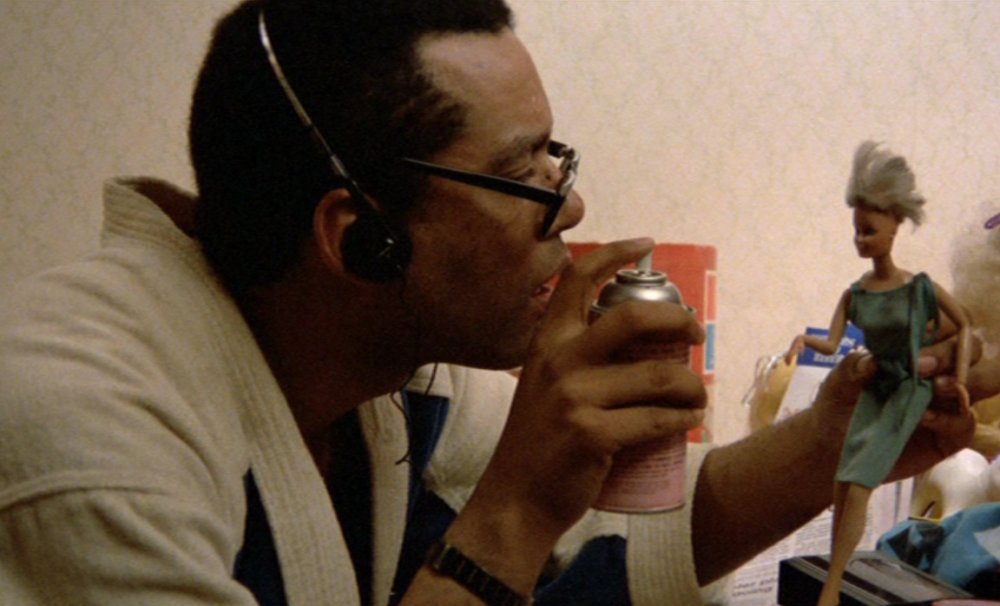 At the 1990 Sundance Film Festival, Chameleon Street upset the odds to beat the likes of Hal Hartley’s The Unbelievable Truth, Whit Stillman’s Metropolitan and Charles Burnett’s To Sleep with Anger to the Grand Prix – the award that had gone to Steven Soderbergh’s sex, lies and videotape a year earlier.

The qualities that persuaded the jury are evident on the first watch. Episodic in structure, with a bone-dry, basso-profondo narration from Harris himself as Street, it’s a complex examination of the interplay of race, identity and economics as refracted through its ambiguous subject. It’s also hilariously funny in places, thanks to Juilliard graduate Harris’s exquisite comic timing and gift for delivering his self-penned screenplay’s near-incessant flood of dextrous wordplay.

An early highlight comes when Street challenges a loudmouth racist in a bar by ridiculing his grammar with a peacockish intellectual flourish. Though Street ends up with a smack in the face, it’s a thrillingly odd sequence which plays like the gravelly deadpan flipside to Eddie Murphy’s triumphal takedown of a bar full of rednecks in 48 Hrs (1982). 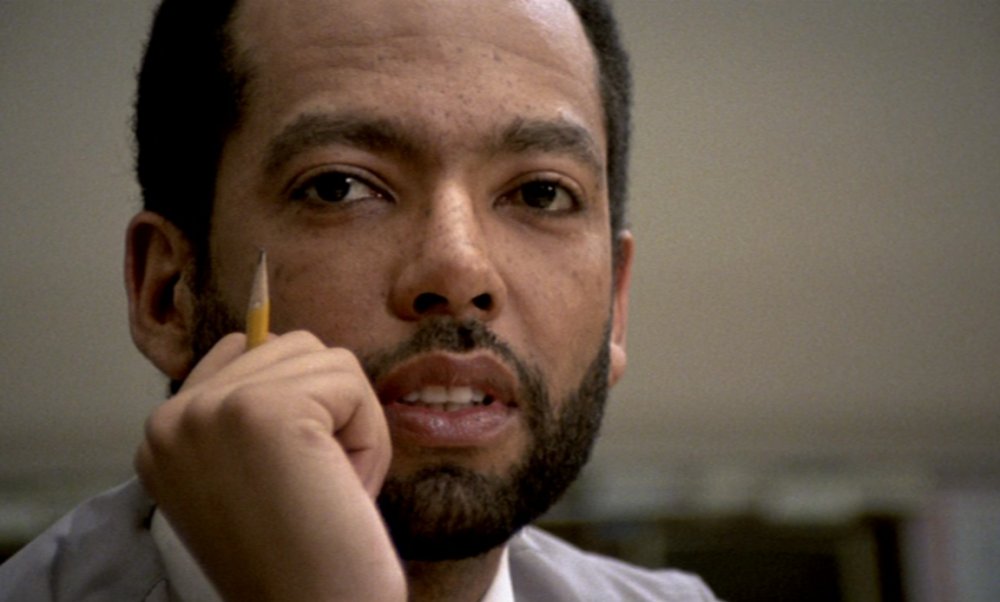 In its tonally darker second half, Chameleon Street is awash with apt literary and cinematic allusions. With a French accent cribbed from Edith Piaf, Street poses as an exchange student under the telling alias Pépé le Mofo. In a scene freighted with tragic irony, he wears the costume of Jean Cocteau’s Beast at a lavish, hallucinatory French Revolution-themed party. Looming largest of all is the unnamed, isolated African-American hero of Ralph Ellison’s 1952 novel Invisible Man.

Chameleon Street functions as one of the most complex screen accounts of the psychological realities of the 20th-century black American experience. Street’s adventures vividly illustrate the idea of the “double consciousness” of African-Americans (“One ever feels his two-ness – an American, a Negro; two souls, two thoughts”), as coined by sociologist W.E.B. Du Bois. A frustrated Street spray-paints his daughter’s Barbie doll black – an oblique, powerful reference to the Clarks, the psychologists who experimented with different coloured dolls to study children’s racial notions.

Sadly, post-Grand Prix, Chameleon Street disappeared into bureaucratic hell, and a proper distribution deal was never secured. Remakes starring Will Smith and Wesley Snipes were mooted, but dismissed. Instead, after a meeting with Harvey Weinstein was reportedly botched by a sales agent, the film was belatedly released in a desultory trickle across selected US cinemas in 1991. Though the early 90s ostensibly represented a boom time for black filmmakers (think Spike Lee, John Singleton), Harris found himself the butt of a particularly acid industry joke: “All you have to do to get a production deal in Hollywood today is be black, male and NOT Wendell Harris.”

Even so, the film was prescient. In one scene, under pressure from a drug dealer, Street ruminates, “Do I have to deal drugs in order to make money?” He might have been directly addressing the drugs ’n’ gangs-shaped box into which much black American cinema was ushered by studios in the 1990s. 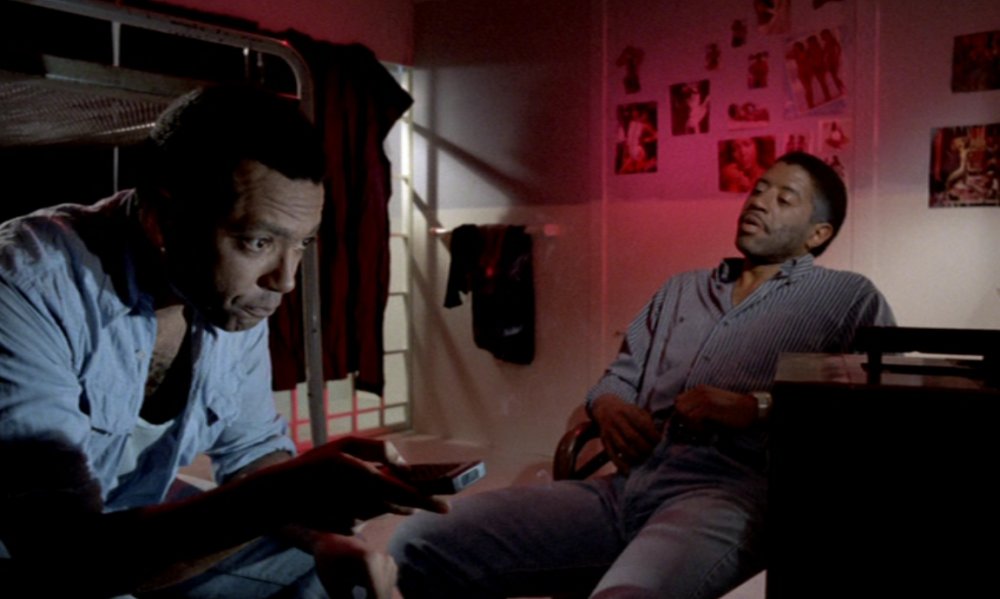 To further rub salt into the wound, the real-life Street was disappointed with the film. In his gossipy account of the decade’s indie scene Spike, Mike, Slackers and Dykes, John Pierson put the boot in, describing Harris’s appearance as “the most memorable Sundance incident of egomania run amok”. Then, in a deliciously ironic, Street-esque twist, Will Smith went on to star as a conman posing as Sidney Poitier’s son in the successful, thematically similar Six Degrees of Separation (1992).

Over time, Harris came to believe that the film had been actively suppressed, like Ivan Dixon’s 1973 The Spook Who Sat by the Door (a controversial film about a black CIA agent-turned-political activist, which had most of its prints seized and destroyed, possibly by the FBI). It’s not hard to imagine white execs being unsettled by the scene in which Street (as lawyer) chides a group of colleagues as “wily Caucasians”. There’s no doubt about it: Chameleon Street is a quietly angry film about structural, endemic racism that refuses to reduce its issues to speechifying or formulaic dramatic crescendos. 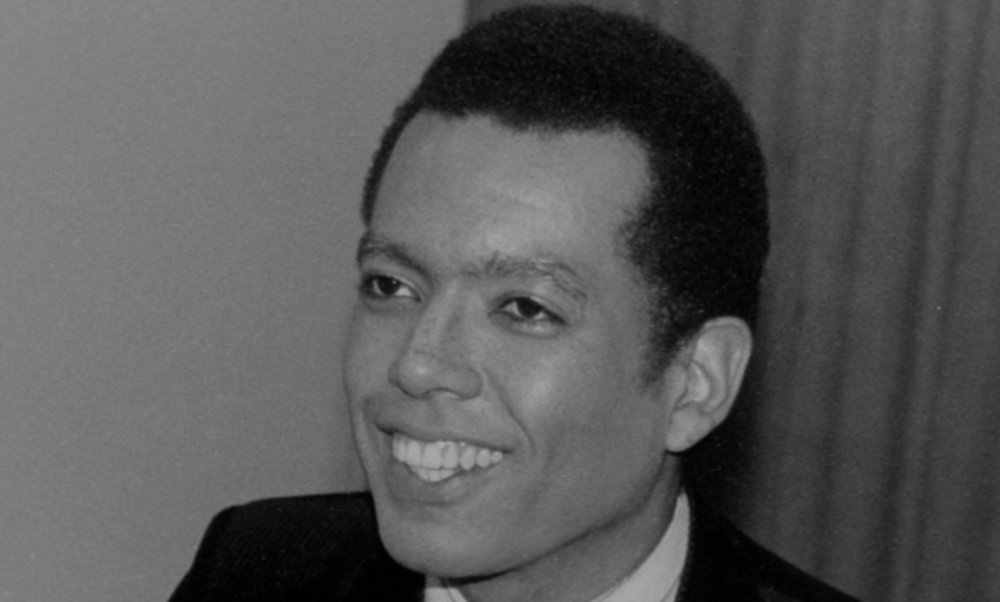 Some belated recognition came via US video release, while rap duo Black Star used a snippet of dialogue for the intro to their 1998 song ‘Brown Skin Lady’. The 2007 US DVD release promised to raise the film’s profile, but even that was compromised. The distribution company was acquired by another firm, which forced Harris to pay the restoration and distribution costs out of his own pocket, severely limiting its reach.

In 2009 it was paired with sex, lies and videotape and screened at a Sundance showcase, but its minor status was accentuated by its position next to the juggernaut of Soderbergh’s successful subsequent career. With a couple of minor acting credits and stalled directorial projects to his name, Chameleon Street – absurdly – remains Harris’s only feature as a director.

Film critic Armond White has quipped that today Street himself would likely land his own reality-TV show, such is our current cultural fascination with sociopaths. Though it remains as defiantly weird as ever, it’s tempting to think that if the film were made today, it would benefit from a more flexible distribution landscape, and slot nicely into the growing trend for morally murky docudramas like Catfish and Bart Layton’s tricksy The Imposter.

As it is, Chameleon Street exists as a gloriously strange one-off that deserves to be appreciated by a new generation sure to delight in its rich palette of cinematic reference, humour and formal invention. A lost masterpiece of black American cinema, Chameleon Street is, as I discovered, a cinematic road well worth walking. One just needs to locate it.