The director’s militant refusal to fit in was reflected in his films, which sought to shock his audiences into seeing themselves more clearly. 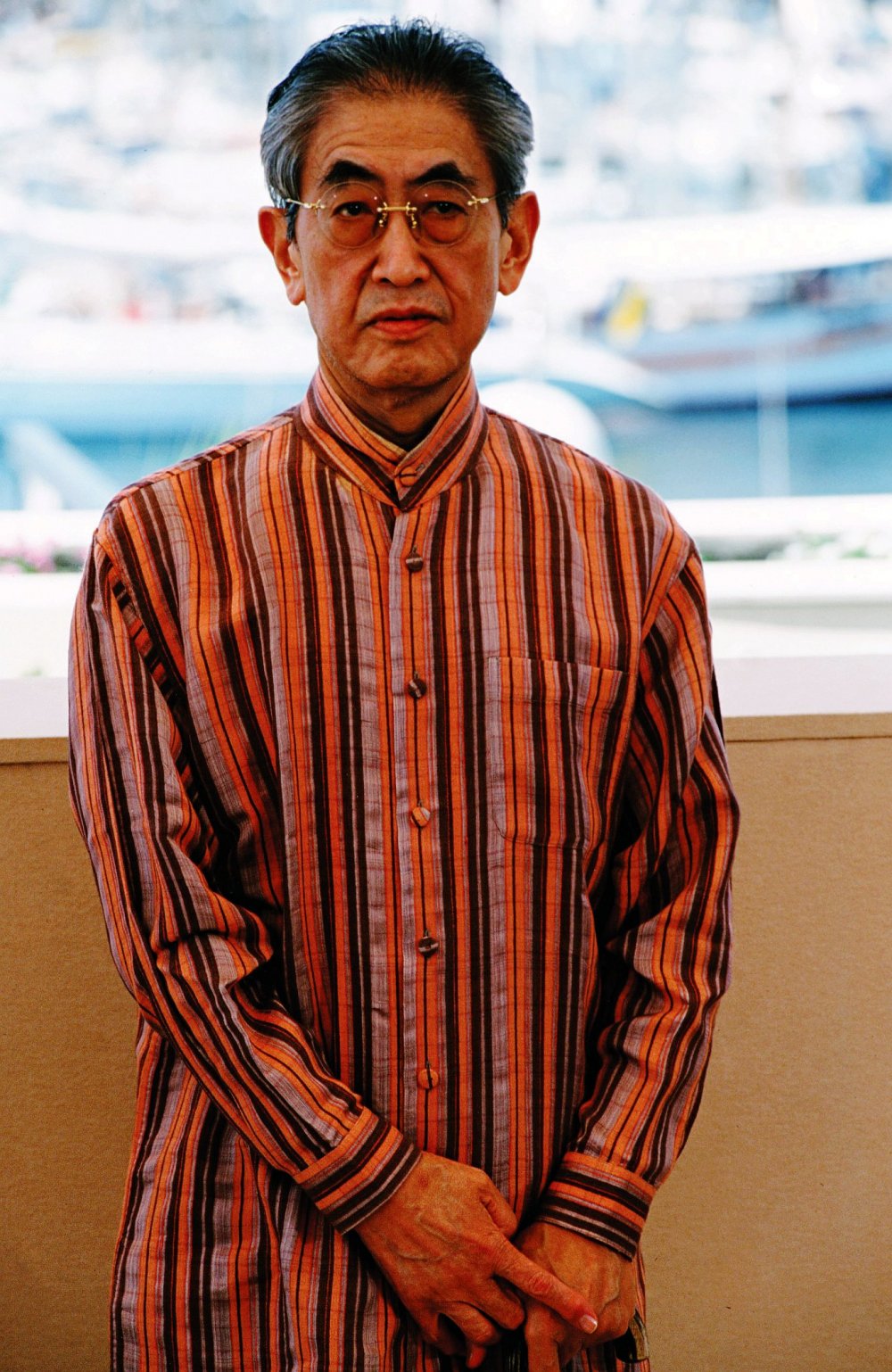 Rebel with a cause: Oshima Nagisa
Credit: Kobal Collection

Oshima Nagisa’s death from pneumonia on 15 January ended a long silence, enforced on him by the stroke he suffered – while in transit at Heathrow Airport – in 1996. By sheer force of will he recovered enough to write and direct Gohatto in 1999, but once the film was finished he relapsed and retired from public life. He’s consequently much less well known now than he was in the 1960s and 1970s; several of his best films have never been published as subtitled DVDs, and so an entire generation has grown up knowing little or nothing of who he was or why he was great.

In conformist Japan, Oshima was the ultimate contrarian. His refusals and rebellions were legion. Reading law and political science at Kyoto University, one of the best in the country, he was active in the protest movement against the first US-Japan Security Treaty. He served a conventional apprenticeship at Shochiku, but quit the company when it withdrew his fourth feature from distribution after a few days; the film was Night and Fog in Japan (1960), a vehement dissection of the schism between the old Left and the new Left which used startlingly original elements of stylisation.

The break with Shochiku sparked a sideline as a ‘public intellectual’: he became well known to everyone in Japan as a writer and broadcast commentator on politics and culture, always challenging the Japanese ‘consensus’ view and attacking hypocrisy, critical of both the Left and the Right. He even hosted a TV show in which women discussed their sexual problems and frustrations. In a wonderful pen-portrait in his book Different People, Donald Richie recalls how Oshima, roaring drunk on a public stage, typically remembered to say “this country” (kono kuni) rather than the conventional “our country” (waga kuni).

The first industry director of his generation to go freelance, he was also the first to make TV documentaries – and an indie short – while setting up his own company, and the first to negotiate a co-production deal with the tiny Art Theatre Guild, enabling him to make a string of brilliant indie features.

In the 1970s, after turning his back on Japanese film culture entirely, he began accepting foreign financing to make films in Japan: In the Realm of the Senses (1976) and Empire of Passion (1978). More ‘foreign’ projects followed: Merry Christmas Mr. Lawrence (1982) and Max Mon Amour (1986); and then in the 1990s two essay-films for British TV, one for the BBC, the other for the BFI/Channel 4. It seems clear that he would never have returned to the Japanese film industry to make Gohatto if he hadn’t had the stroke.

Oshima’s militant refusal to fit in was of course reflected in his films, many of which focus on characters who either find themselves marginalised or choose to opt out. Oshima himself was neither dissolute nor criminal, but he identified sex and crime as the twin fault-lines in Japanese society and explored both in almost everything he made, hoping always to shock his audiences into seeing themselves more clearly.

He also empathised rather deeply with Koreans, Japan’s most discriminated-against minority: A Treatise on Japanese Bawdy Song (1967) argues that the ‘Japanese’ originally came from Korea, and the dark comedy Three Resurrected Drunkards (1968) plays the Spartacus card with a vox-pop sequence in which every respondent – including Oshima himself – claims to be Korean. His later desire to test the extent of his own latent gayness, passim but most notably in Mr. Lawrence and Gohatto, gave his sexual provocations a delicious twist.

As Japan swings back to the hard Right and confrontations with China and Korea loom over ownership of various rocky outcrops in the North Pacific, the political thrust of Oshima’s work inevitably loses its edge. (His battles against Japan’s censors, though, are largely won.)

What will last is his sense of cinema, especially when DVD publishers follow the fan subtitlers in rereleasing the masterpieces he made with ATG: the searing black comedy Death By Hanging (1968), the prescient counter-culture collage Diary of a Shinjuku Thief (1968), the deceptively realistic Boy (1969) and the devastating analysis of Japan’s post-war history across a series of family gatherings in The Ceremony (1971), amongst others.

Oshima was the master director who resisted becoming an ‘auteur’. The greatest of all his refusals was the refusal to develop a ‘personal’ style. Each film was radically different from the others; each was given a format, a form and a style appropriate to the subject and the tone. This diversity went hand-in-hand with his antipathy to genre movies, and during his most prolific period it freed him to deliver constant surprises. It’s hard now to imagine a director balancing intelligence and sensuality, anger and humour, and coming up with something fresh every time. But that’s the way it was with Oshima.