The distributor and producer who shook up the stuffy world of 1980s British cinema latterly became a dynamic moderniser of the country’s leading film school.

☞ In memory of Nik Powell: tributes to a legendary character in British cinema 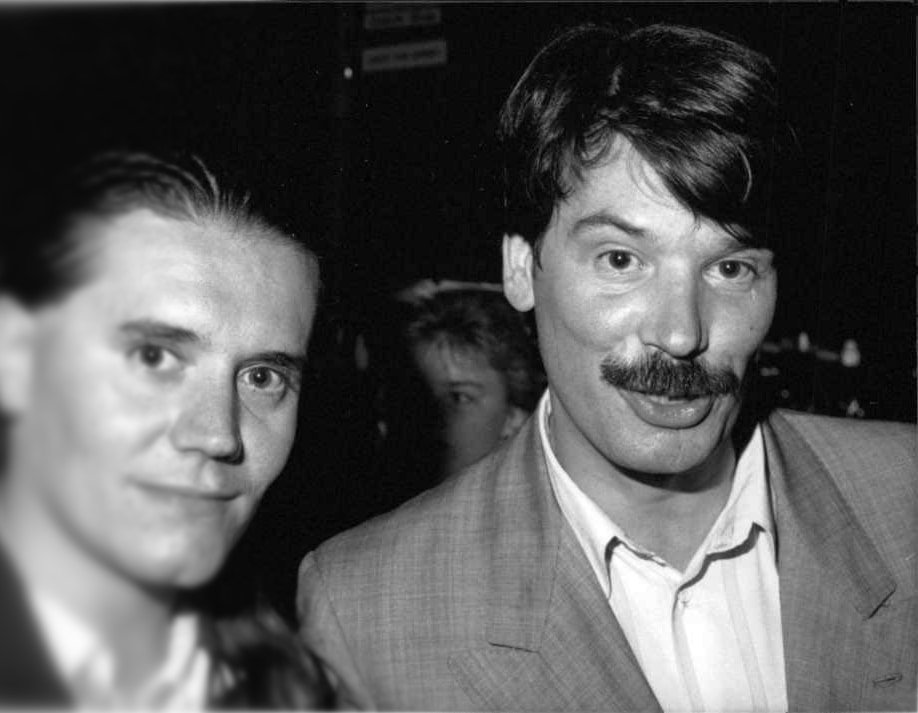 And though they couldn’t sustain the business, they also brought to the big screen some of the key British films of the 80s and 90s, including Neil Jordan’s The Company of Wolves and Mona Lisa, Michael Caton-Jones’s Scandal, Richard Stanley’s Hardware and Dust Devil, Iain Softley’s Backbeat, Terence Davies’s The Neon Bible, Angela Pope’s Hollow Reed, Shane Meadows’ TwentyFourSeven and more. If Julien Temple’s big-budget period flop Absolute Beginners was a low point, the high was surely the success of Jordan’s 1993 The Crying Game, spurred by a Miramax marketing campaign to huge box office returns and six Oscar nominations (it won Best Screenplay). 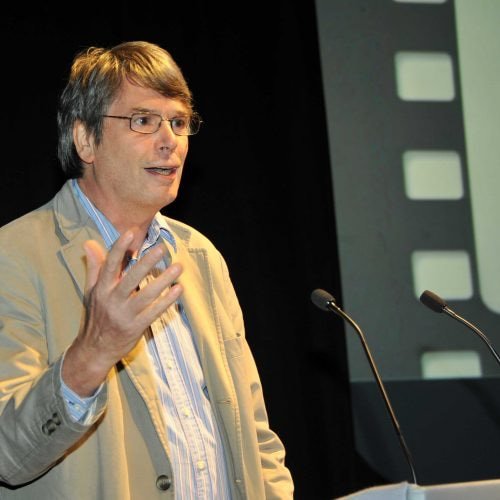 Nik chaired the European Film Academy from 1996 to 2003, when he took up the reins at the National Film and Television School in 2003. He substantially modernised the NFTS, upgrading and expanding its facilities, increasing its student numbers, introducing new courses in business, production, programming and curation and TV and games, and attracting his contacts book of international directors to journey to Beaconsfield and talk. He also brought his eye for the marketing power of awards, and the school now regularly appears in lists of the world’s top film schools. He stepped down in 2017, noting to Screen Daily that it was “the longest I’ve done anything in my life”, and was awarded an OBE the same year.

He died of cancer-related illness on 7 November 2019.

Related to Nik Powell obituary: a rolling stone in the British film world