The Basque producer helped transform an impoverished film industry in Spain, creating some of its most controversial movies. 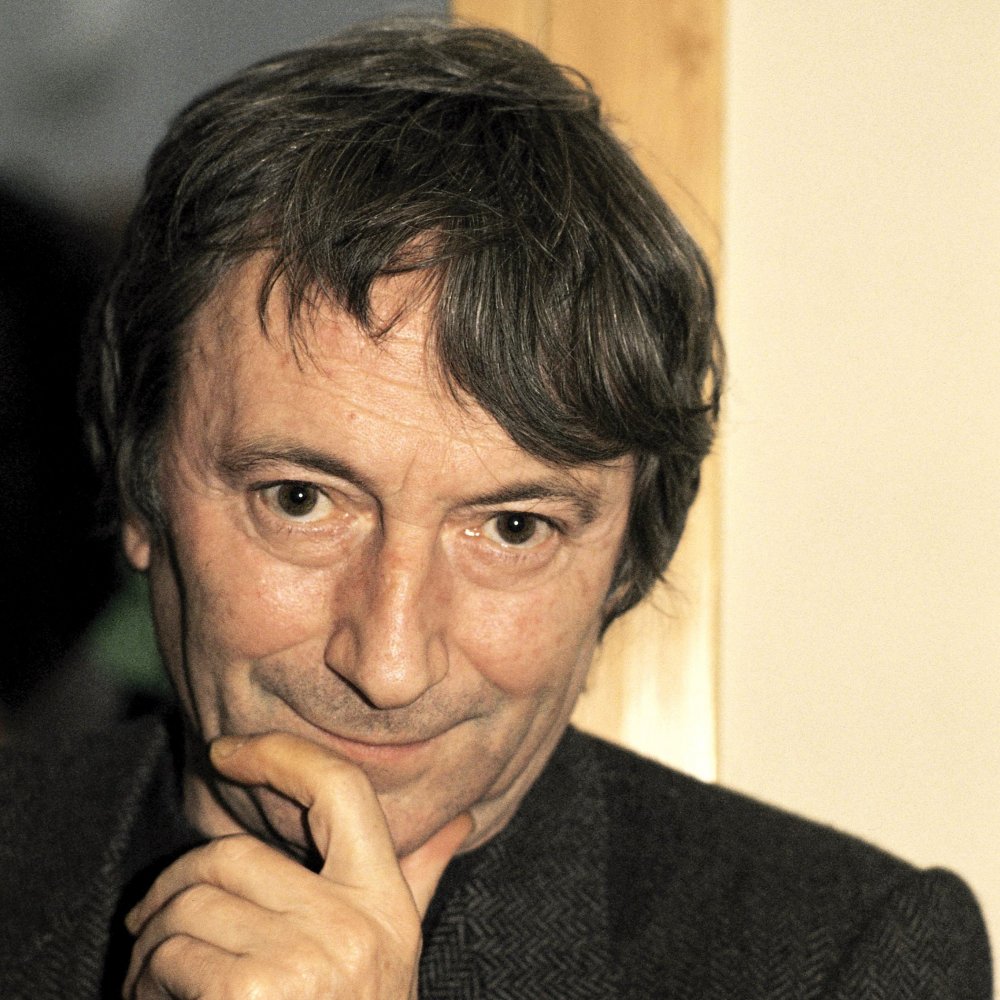 “Producer without a cigar”: Querejeta was uncompromising in his belief in the humanity of cinema.
Credit: Getty Images

To speak of the Basque producer Elías Querejeta is to speak of the history of modern Spanish film. From the early 1960s until his death at the age of 78 in June, Querejeta oversaw the production of some of the most historically significant and controversial films ever to be made in Spain.

From the haunting allegories of life under Franco, Víctor Erice’s The Spirit of the Beehive (1973) and Carlos Saura’s Cría cuervos (1975) to the gritty post-industrial realism of Fernando León’s Mondays in the Sun (Los lunes al sol, 2002), his films frequently met with acclaim from domestic critics and film festivals alike. Through grit and passion, Querejeta shone a light on Spanish film: he transformed and revivified an impoverished film industry and carved out an important space for auteurist cinema and social realism in Spain.

Shambolically dishevelled and slight of frame, his physical appearance gave few hints that he was a manager of exceptional tenacity and steely control. More a creator than a producer, Querejeta’s method of production was unique. He obsessively kept a hand in every aspect of the artistic filmmaking process, gaining him the status of an artisanal producer – or a consummate “producer without a cigar” as a journalist once put it. A producer-auteur, his authorial vision and tight-knit team of collaborators not only dramatically improved the technical quality of Spanish film but helped in turn to nurture and promote some of the most visually distinctive directors to have emerged from Spain: Saura, Erice, León and Montxo Armendáriz.

Born in 1934 in rural Hernani, Querejeta was initially more seduced by football than cinema. By the age of 18 he was a striker for first-division Real Sociedad, the Donostia/San Sebastián team that in, the 1940s, had also boasted the famous sculptor Eduardo Chillida in its squad. In 1963 he left football to head to Madrid where his close friend, the fledgling director Antonio Eceiza, was studying at the state-run film school. Querejeta would pore over Eceiza’s class notes by night, by day working to set up his own production company and channelling the speed and agility for which he was renowned on the pitch into finding the very best directors and technicians with whom to work.

By 1965, the familia Querejeta was in place: director of photography Luis Cuadrado, who became known for his painterly chiaroscuro images; editor Pablo G. del Amo, who had been previously imprisoned for his communist politics; composer Luis de Pablo, who was feted for his serialist, avant-garde compositions; and costume designer Maiki Marín, to whom Querejeta was married.

Right from these early years, Querejeta possessed a canny knack for exploiting the manifold contradictions and loopholes of the Franco regime (1939-75). Biting the proverbial hand that fed him, he used state subsidies to produce films that would mount scathing critiques of Francoist ideology. For instance, his 1973 production Cousin Angelica (La prima Angélica) – directed by Saura – contained a scene in which a wounded Falangist soldier is depicted with his right arm in a cast, caught in a permanent fascist salute. Before the authorities could react, the film had been accepted as the official Spanish entry at Cannes that year.

It was astonishing that this film had been made at all, given that Spanish cinema was subject to the strictures of censorship until 1977. As a reaction, Querejeta and his in-house team developed a highly opaque visual language, in which political contestation was cryptically articulated through mise en scène rather than dialogue, an approach that often evaded the literal-minded censors.

After Spain’s transition to democracy, Querejeta’s commitment to exposing social injustice became all the more pronounced, with his struggle now directed against Spain’s embrace of neoliberal capitalism. Films such as Saura’s Deprisa, deprisa (Hurry, Hurry, 1980), Armendáriz’s Las cartas de Alou (Letters from Alou, 1990) and Mondays in the Sun captured the social reality of urban Spain from the geographical perspective of the dispossessed.

Indeed, his filmmaking was always informed by a moral responsibility to expose and educate, a mirror in which Spain could see the true conditions of its existence. Querejeta’s in-house team developed several realist techniques, from deep-focus cinematography to direct sound (Querejeta and Saura’s 1970s film The Garden of Delights was the first Spanish film not to use post-synchronised sound). In spite of working with a number of directors, many of his films were unified by a spatial realism whereby landscape was often a subject rather than a setting.

In later years, he supported several hard-hitting documentaries such as Winter in Baghdad (Javier Corcuera, 2005) and La espalda del mundo (Corcuera, 2000), as well as the more gentle dramas by his daughter, Gracia Querejeta, such as Héctor (2004) and Siete mesas de billar francés (2007).

He co-wrote more than 20 of the screenplays he produced and wielded a heavy influence on the formal shape of his films, from the choice of filmstock and editing techniques to the casting and soundtrack. His interventions (or “meddlings” as Armendáriz put it) also led to spectacular collisions with his contributors: Cuadrado reportedly held him by his collar and called him a “witch” at the screening of The Spirit of the Beehive, while a German-Spanish co-production with Wim Wenders ended with the director stating that he would rather work with a fascist who left his negatives alone.

But if Querejeta earned a reputation as an autocrat, this was also a man who, against all odds, was uncompromising in his belief in the humanity of cinema. Film for Querejeta was a transformative force: one that both exposed and resisted, and that was an engine for social good.