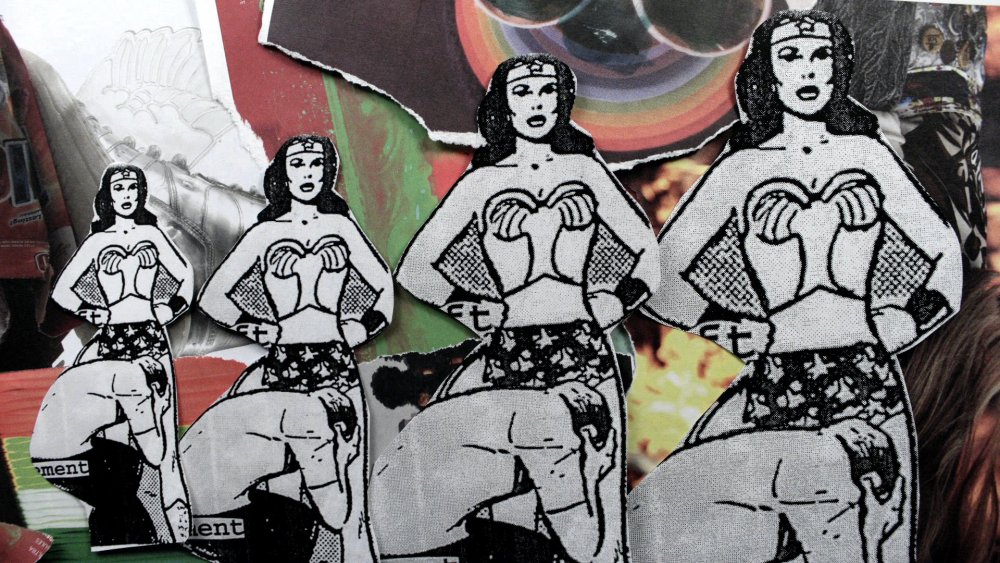 While the Edinburgh International Film Festival has been grabbing the headlines, Glasgow has been quietly building a reputation as a user-friendly, grassroots festival. Attending events at the ninth festival this February I was struck by the enthusiasm of the crowd, who nonetheless obeyed (well, mostly) GFF’s admirably strict rules against talking during films.

Glasgow looked to France for its opening gala, the charming period comedy Populaire, set in the little-known world of speed typing. It’s a knowingly frothy first feature from music-video director Régis Roinsard with a stand-out performance from Déborah François.

Other major entries included Blue Valentine director Derek Cianfrance’s slick decade-spanning thriller The Place Beyond the Pines, starring Ryan Gosling as a stunt motorbike driver-turned-bank robber and Bradley Cooper as the cop on his trail. Smaller films causing a buzz included Wonder Women! The Untold Story of American Superheroines, a lively documentary featuring contributions from Gloria Steinem, Lynda Carter and a host of academics analysing the impact of fictional superheroines on the feminist movement. Danish thriller A Hijacking (Kapringen) told the story of a freighter captured by Somali pirates, while Altiplano directors Peter Brosens and Jessica Woodworth showcased the haunting rural fantasy The Fifth Season. 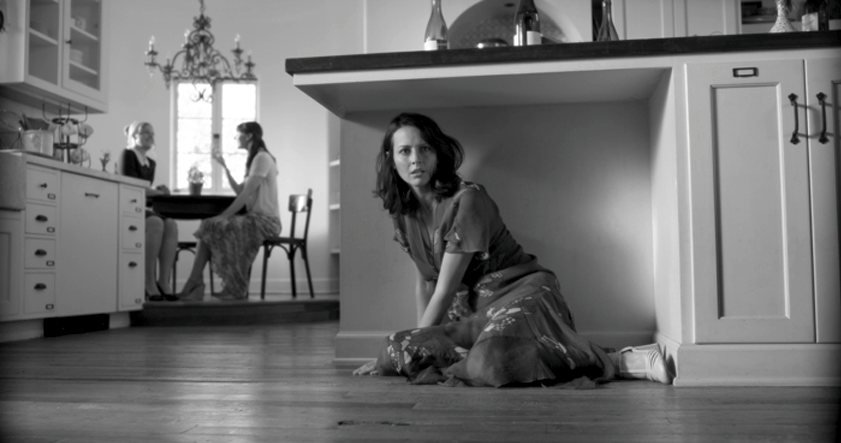 At home with Joss: Whedon’s Much Ado About nothing

This year’s GFF targeted cult/specialist markets more determinedly than ever: strands included Frightfest, Fashion in Film and The State of Independents, celebrating US indie cinema. New this year was the intriguingly titled Game Cats Go Miaow!, a series of talks and panels mixing game and movie talk, asking if computer games are challenging the cinematic experience.

Kapow! @ GFF welcomed Judge Dredd creator John Wagner and 30 Days of Night writer Steve Niles. The latter joined the panel for an amusing Pros vs Super-fans Quiz in which comic-movie obsessives went head to head with the creators. Scotland’s First Minister Alex Salmond even volunteered to join a ‘Geek Night’ and chose to screen John Carpenter’s Ghosts of Mars – a surprise screening in every sense.

I joined a full house of rock fans for Sara Sugarman’s Vinyl, the affectionate tale of an ageing band who sneak back into the charts using hip young stand-ins to mime to their music. Introducing the film was The Alarm’s Mike Peters, on whose story the film was based.

Wrapping up the festival was Joss Whedon’s Much Ado About Nothing, a brisk, black-and-white version of the Shakespeare comedy shot in 12 days at the home of the Avengers Assemble director. Public tickets for this included a pass to the gala party: with no separate industry or press screenings, GFF is still small enough to stay egalitarian – just part of its welcoming charm.