This year’s Glasgow Film Festival achieved record attendances even as the coronavirus outbreak was beginning to affect international travel, if not public engagement. But there were other dangers for the unwary, as well as confirmed discoveries, on screen… 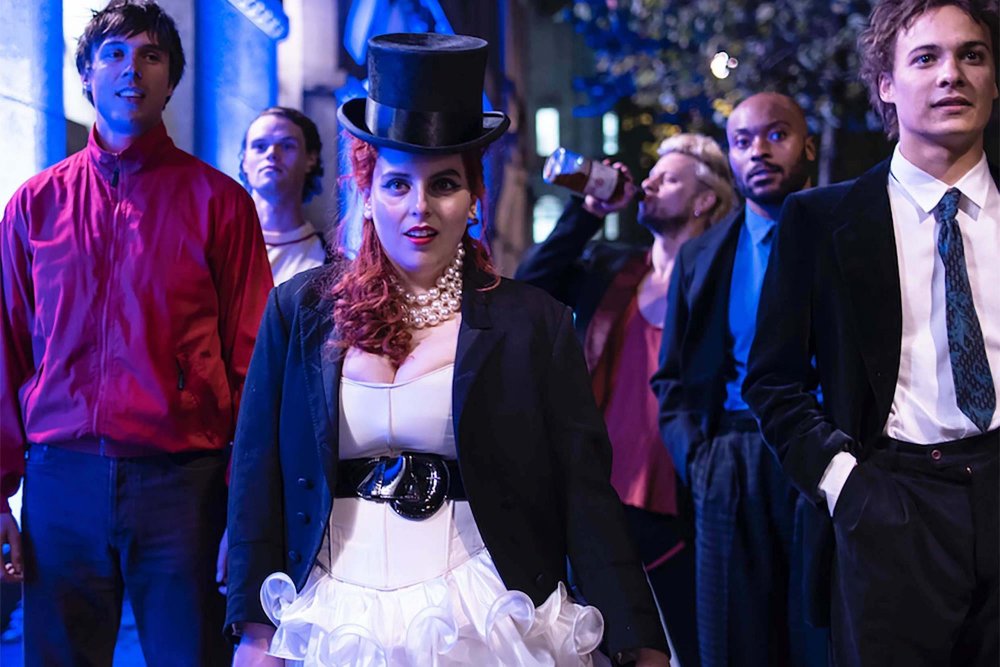 This year’s Glasgow Film Festival constantly faced the prospect of major disruption amidst the global outbreak of COVID-19, as major overseas events, most notably SXSW, fell to advance cancellations while this year’s GFF was still taking place. The organisers managed to pull off a complete edition before the axe fell, with the Scottish government now scaling back public gatherings in the days since its closing night. The virus has now been assigned pandemic status, and even more spring festivals in the UK and globally have since indefinitely postponed before any government intervention, including Tribeca, Belfast and the now independent Glasgow Short Film Festival.

In spite of the doom and gloom, GFF reported a new record of 43,147 attendees for screenings and events, closing on International Women’s Day with the choppy but crowd-pleasing Caitlin Moran adaptation How to Build a Girl. And a zeitgeist-capturing retrospective of dystopian films entitled Are We There Yet? proved especially popular. 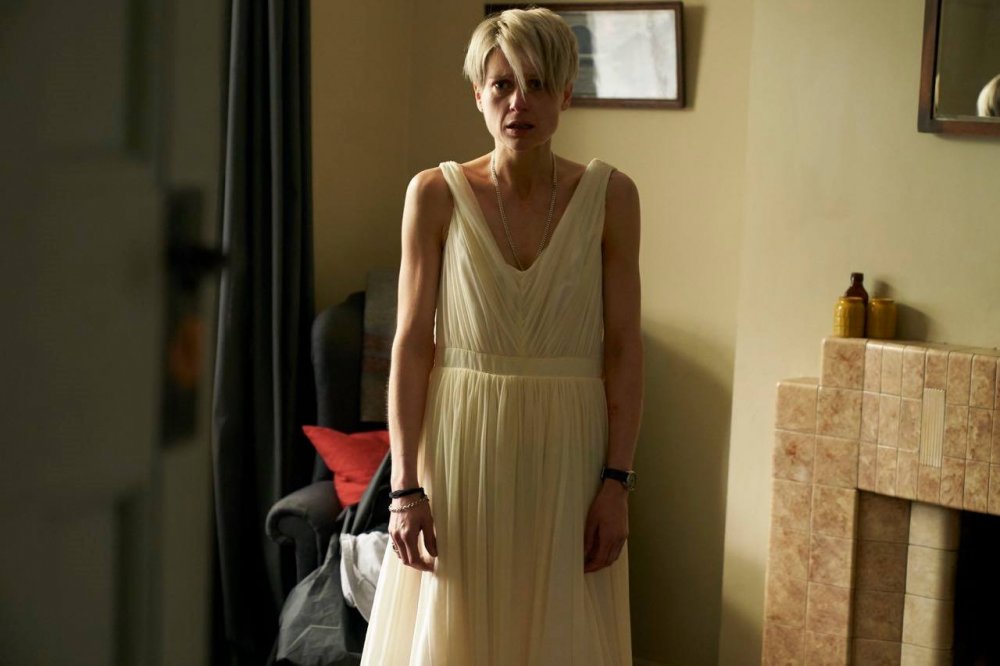 Having stayed for all of GFF this year, I found audience numbers noticeably high even for some of the unknown quantities currently without distribution or substantial hype behind them, many having been discovered at smaller film festivals like Tallinn Black Nights rather than the more visited Toronto or Venice. The programme certainly wasn’t merely a preview of forthcoming cinema releases.

In terms of the world premieres, I was particularly taken with Roy’s World: Barry Gifford’s Chicago, Rob Christopher’s documentary on the celebrated writer that’s stylistically reminiscent of Terence Davies’ Of Time and the City. And British director Lucy Brydon’s Body of Water, exploring the ramifications of a woman’s eating disorder across her family, is a sensitive and distinctive debut feature deserving of a wider release.

GFF has form with facing disasters 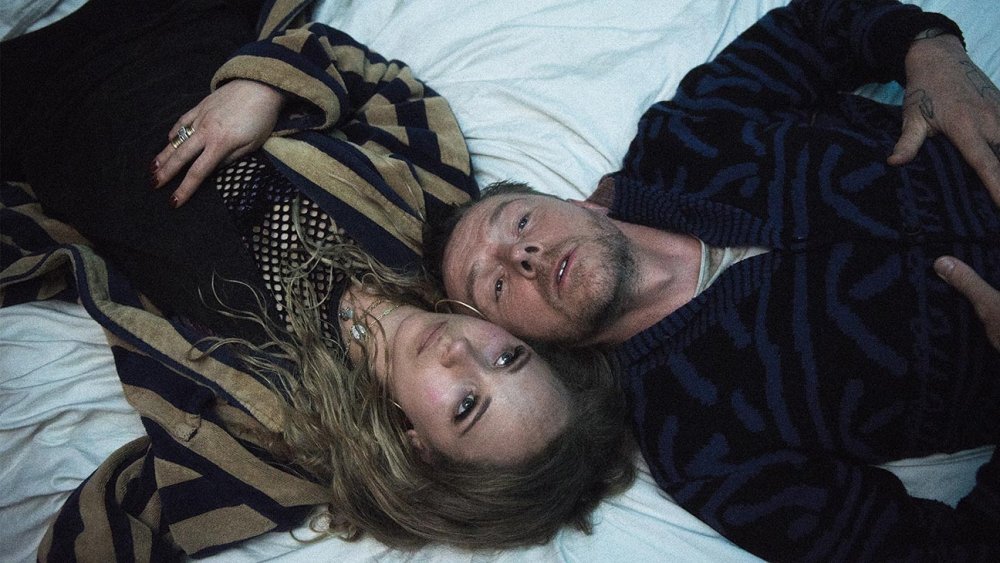 This isn’t the first time the festival has faced cancellations. In 2018, thanks to Storm Emma and the cold wave christened ‘Beast from the East’, three days of GFF’s second week saw dozens of screenings, events and guest visits cancelled due to safety risks.

In comparison, just one key guest this year – Japanese voice actor Yui Ishikawa – dropping out due to travel concerns doesn’t seem so bad. And on the plus side, Simon Pegg, arguably this edition’s starriest attendee, was a last-minute addition for drama Lost Transmissions, after filming of Mission: Impossible 7 in Italy was postponed. 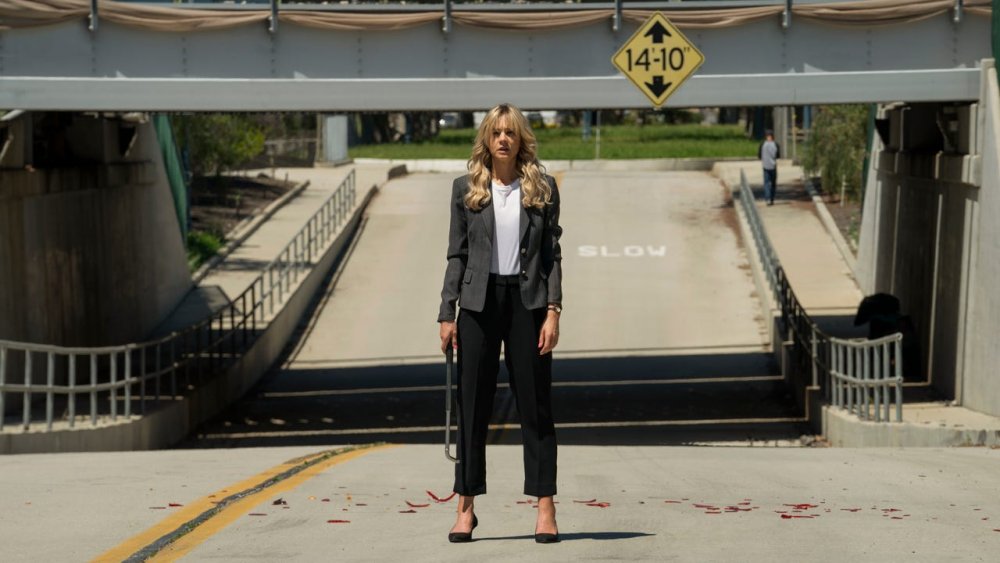 The Surprise Film is always one of GFF’s hottest tickets, with the festival previously showing such transgression-baiting features as 13 Assassins and Spring Breakers. This year’s UK premiere of Promising Young Woman proved a return to shocking territory for the slot. But while Emerald Fennell’s darkly comic twist on the rape-revenge thriller went down well with most of the packed audience (and I was a fan), I’ve wondered if traditional Surprise Film introduction etiquette should have been broken to give the crowd some idea of the choice’s content, particularly given the rise in popularity of trigger warnings for screenings.

While the narrative’s inciting rape is a historical one kept offscreen, the film opens with the prolonged suggestion of an imminent sexual assault of Carey Mulligan’s seemingly incapacitated protagonist, before the eventual reveal that she has deliberately deceived the man who’s taken her to his place from a club under the guise of getting her ‘drunk’ self safely home.

One might argue you’re inherently consenting to potential upset with the purchase of a Surprise Film ticket. So, a more glaring example would be with Luz: The Flower of Evil, an incoherent, misogynistic western-of-sorts from Colombia, which features an extended gratuitous rape scene that lingers on the victim’s suffering. At my screening, the scene prompted at least one walkout. The brochure copy offered no forewarning of the potentially offending scene; nor did director Juan Diego Escobar Alzate and the attending programmer in their introduction – though I’m told they were challenged in the Q&A I skipped after the screening.

Later on in the festival was a fascinating industry panel on depictions of sex on-screen, which included input from on-set intimacy coordinator Yarit Dor. So, sensitivity to issues of challenging sexual content is clearly of interest to the festival. For the future, at Glasgow and at other festivals too, more care and consistency on this front would be beneficial.